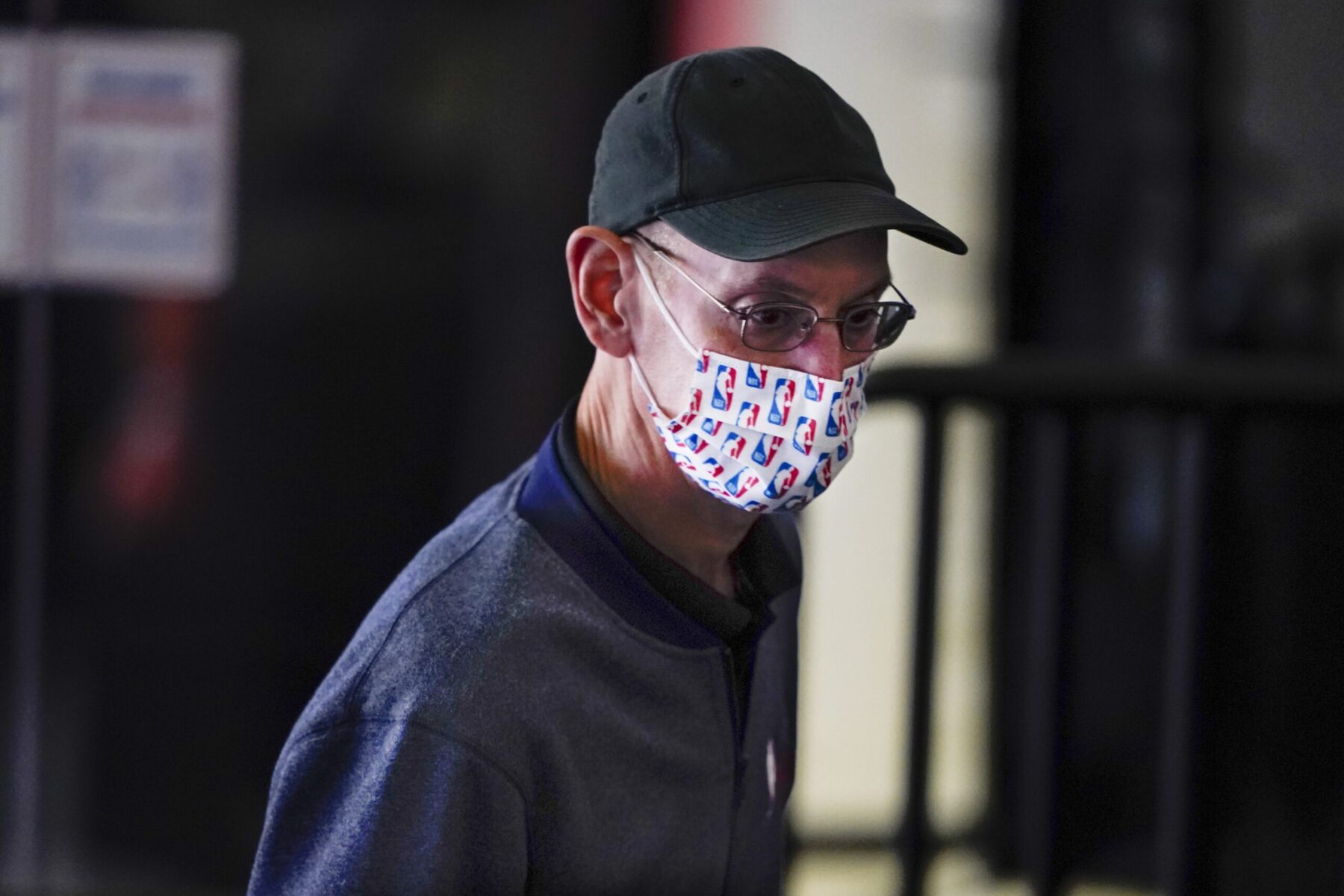 A few weeks ago, two highly effective vaccines against the novel coronavirus were approved and first distributed for use, but don’t expect the NBA to use its corporate power to get its players vaccinated before the general population.

A big reason appears to be the inevitable scrutiny it would receive if it were to “jump the line,” as the league seems reluctant to invite such criticism.

“The NBA, according to league sources, is very sensitive to being accused of taking advantage and giving its players the vaccine ahead of frontline workers, the vulnerable and the elderly,” wrote Vincent Goodwill of Yahoo! Sports.

“’We won’t jump the line’ is a familiar refrain stated by commissioner Adam Silver. But given the sporadic distribution and seemingly passive response by the current administration, there’s no rhyme or reason to ‘the line’ after the obvious people who will receive it.”

As of now, vaccines are only available to the population that fall in the Phase 1a, 1b and 1c categories, according to Centers for Disease Control and Prevention.

The NBA did receive some criticism last year during the resumption of the 2019-20 season for being able to supply frequent tests to all of its players and staff, even as coronavirus tests were expensive and sparsely available to the general population.

With TV ratings down over the last several years and no fans allowed in the stands of most arenas, one of the last things the league needs now is a PR controversy.