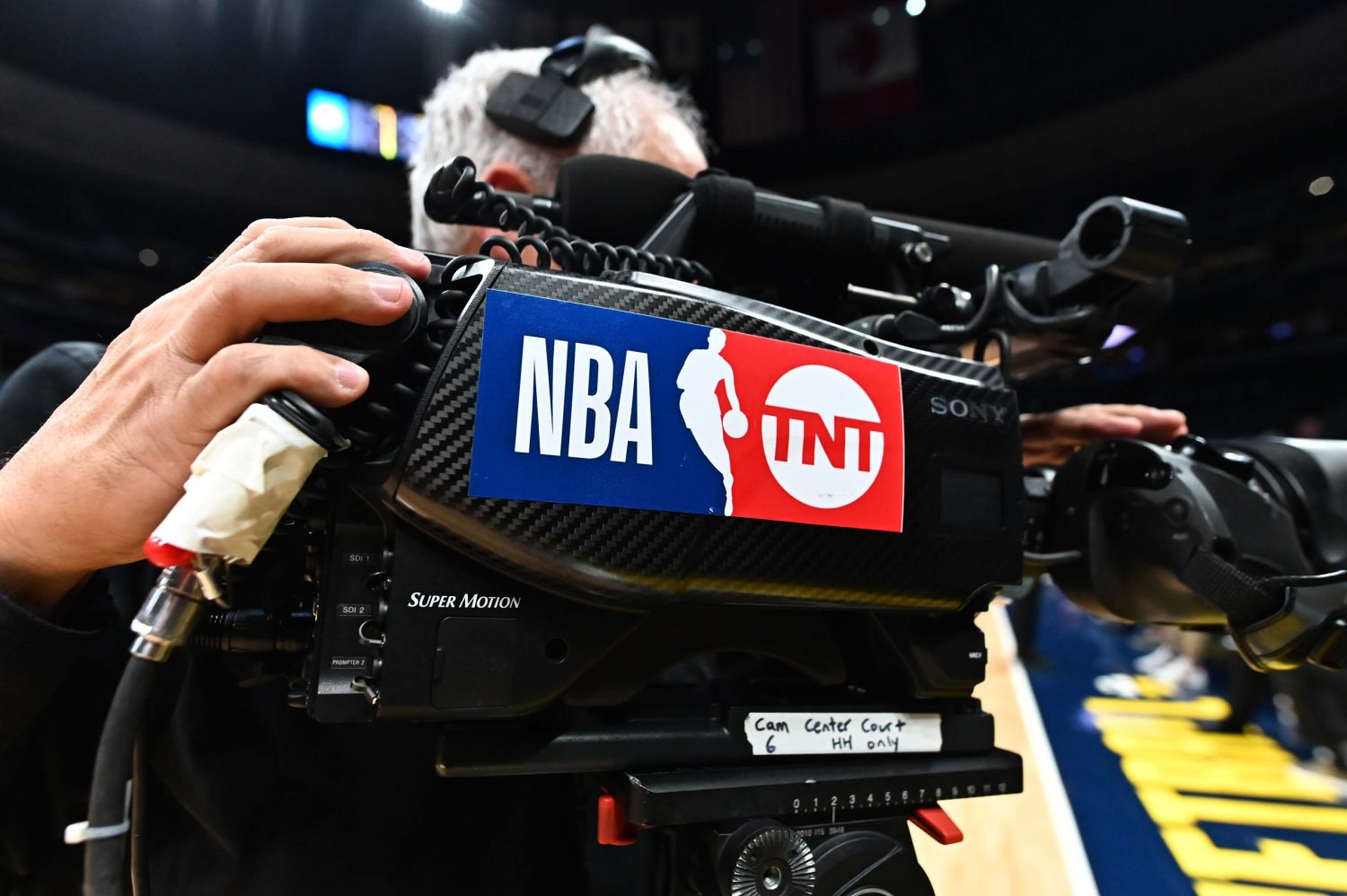 Tara August is the senior vice president of talent relations and special projects at TNT.

Over the years, she’s grown used to NBA players denying invitations to appear on the network, typically for the same reason. She recently revealed that reason and also noted that Golden State Warriors star Draymond Green became an exception when he accepted an invitation onto “The Arena.”

She spoke about the matter to Melissa Rohlin of FOX Sports.

“He was like, ‘Yeah, absolutely I’ll come,’ which a lot of guys don’t say that,” August said of Green. “They say, ‘Nope, you talked badly about me. I don’t want to come in.’ So we already knew he was going to be a little different, a little special.”

There are surely plenty of players around the NBA who aren’t fond of certain analysts and sports shows. Professional athletes have a lot of pride in their abilities, and folks in sports media are often quick to criticize a player that’s underperforming. It creates an interesting dynamic between the two sides.

As for Green, he’s made a nice name for himself in the media world in addition to the impact he’s made on the basketball court. The veteran is currently looking to lead his Warriors to the 2022 NBA title, which would give him his fourth championship ring.

Once the four-time All-Star retires, he’ll almost certainly remain relevant in the basketball world thanks to his involvement in media. It’ll be interesting to see if more and more players begin to do the same.

The 2022 NBA Playoffs are heating up, which means it’s an exciting time for anyone who’s a fan of the sport. It won’t be long before this season’s champion is crowned.