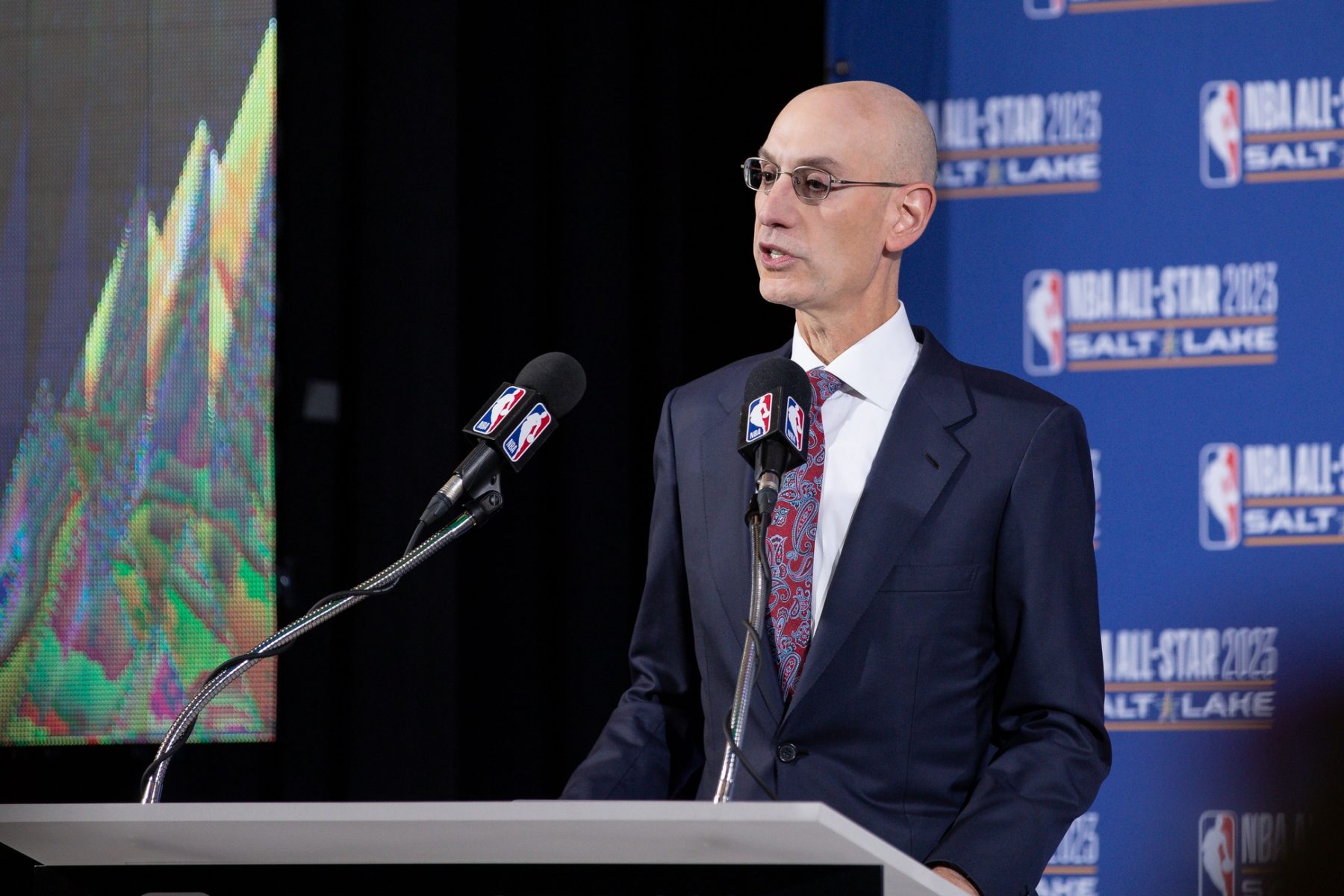 NBA commissioner Adam Silver has said that the league’s bubble environment in Orlando, Fla. is not impenetrable. In an odd way, it has essentially been proven to be true.

According to Deadspin, a video recording has emerged of ESPN reporter Rachel Nichols. The recording took place in her hotel room in the NBA’s bubble at Walt Disney World Resort.

“Late Tuesday night, an anonymous party sent a Deadspin reporter four videos, which appeared to be a cell phone recording of a video feed, that shows ESPN’s Rachel Nichols, host of the afternoon NBA show ‘The Jump,’ in a phone conversation with an unidentified man about personnel matters at the network,” wrote Jim Rich, Eric Barrow, Carron J. Phillips and Julie DiCaro of Deadspin.

“Nichols (whose face never appears on camera) and the other party to the call discuss Nichols’ career, ESPN staff, and the World Wide Leader’s decision about who will host the network’s coverage of the NBA Finals. In light of privacy concerns and our being unable to view the entirety of the conversation recorded, we have chosen not to detail the conversation or post the video of the call. Sources have told Deadspin that the entire video of Nichols’ conversation was 30 minutes long. Deadspin received about four minutes of edited footage. It is also worth noting that the videos were sent to Deadspin as an attempt to discredit Nichols’ job status within ESPN, and with the public at large, with the anonymous source texting our reporter that the videos would ‘expose’ Nichols as a ‘back-stabber’ and a phony ally.”

An ESPN employee reportedly recorded the video from a feed in Nichols’ hotel room in Orlando, where she is currently quarantined in a bubble. The unidentified employee recorded the feed on a cell phone.

In Florida, both parties to a phone call need to consent in order for a recording of said call to be legally allowed, which means that it may be much more than a violation of Nichols’ privacy.

“Increasingly, it looks like whoever recorded this call not only violated the trust between ESPN and its talent, but may have also committed a crime,” wrote Rich, Barrow, Phillips and DiCaro.

In this article:ESPN, featured, Rachel Nichols