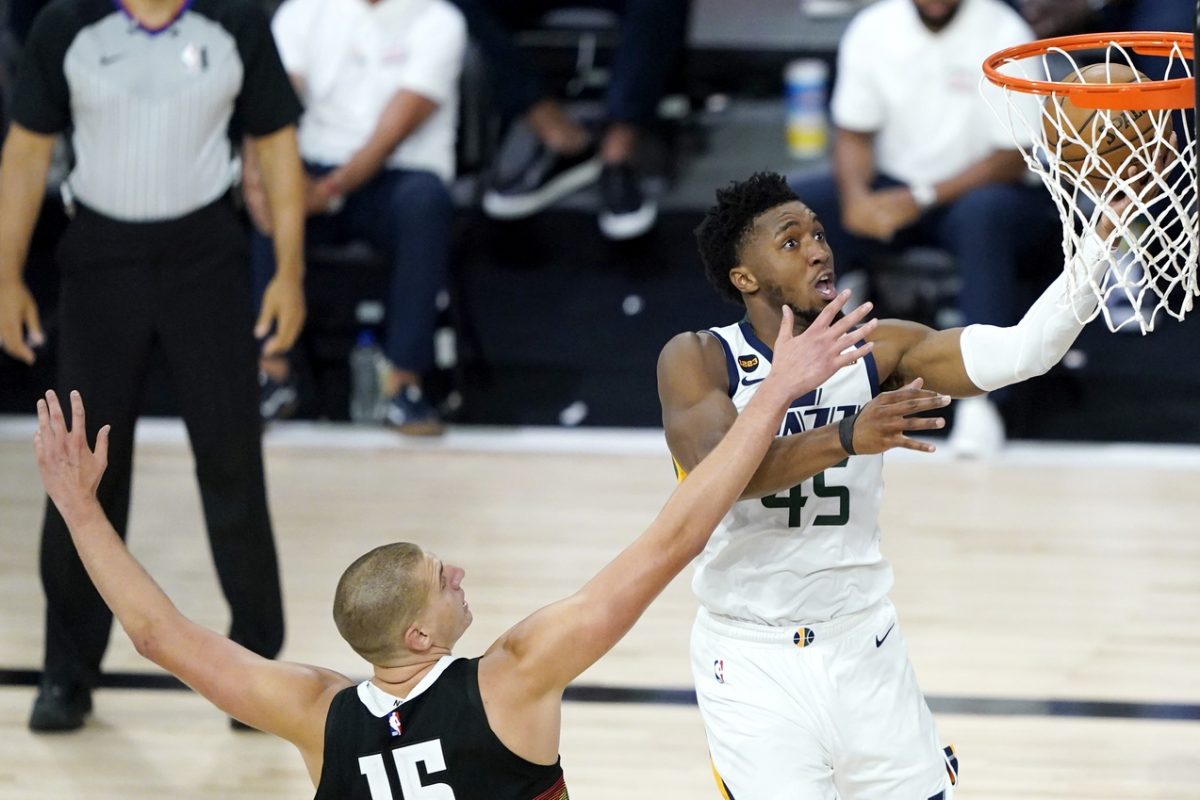 Utah Jazz guard Donovan Mitchell had quite the Game 1 vs. the Denver Nuggets in the first round of the NBA playoffs.

The Jazz lost to the Nuggets in overtime, 135-125, but Mitchell dropped a game-high 57 points on 19-of-33 shooting from the field. He also pitched in nine rebounds and seven assists.

In the loss, Mitchell became the first player since Michael Jordan to score 57 or more points in a losing effort in the postseason.

The only players with 57 in a playoff loss:

That’s some pretty good company to be in.

While Utah was unable to pull out the victory, Mitchell’s performances further cement his status as a rising superstar in the NBA.

The Jazz were without guard Mike Conley on Monday. It hurt them defensively as Nuggets point guard Jamal Murray dropped 36 points and nine assists.

Mitchell and the Jazz will look to even the series on Wednesday in the Orlando, Fla. bubble.