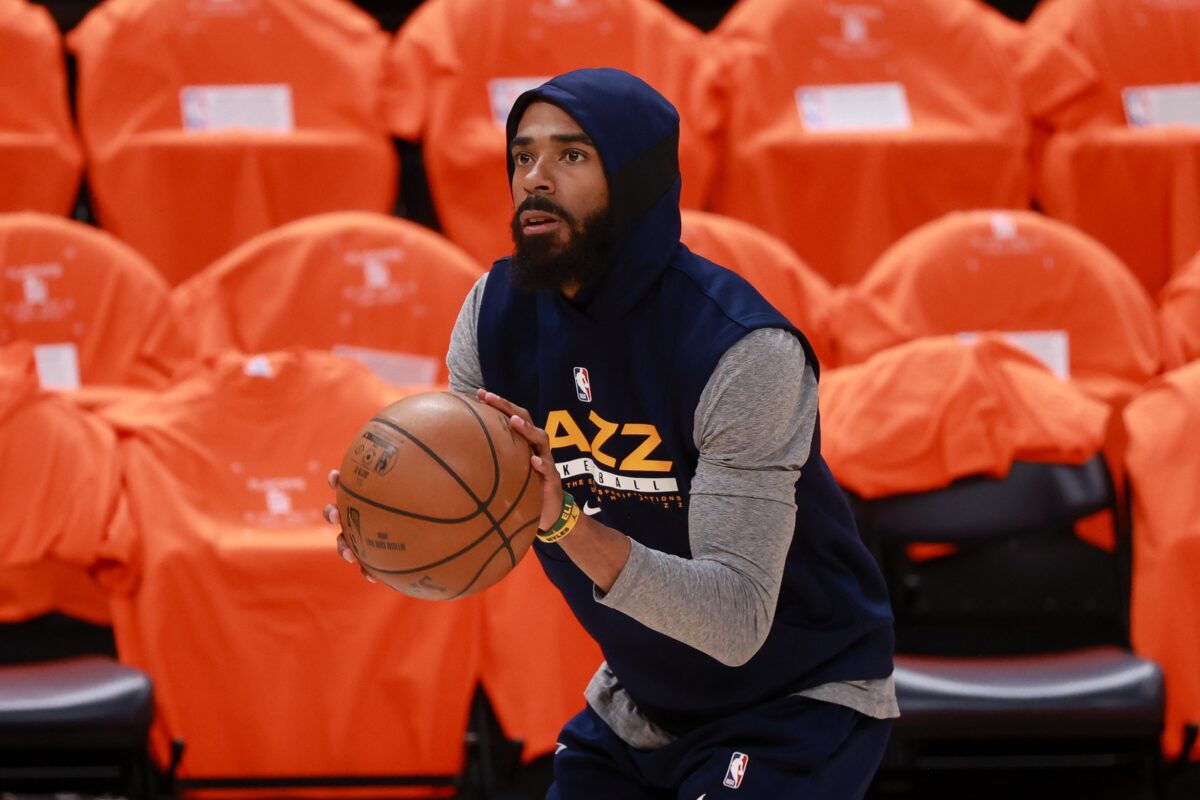 The Utah Jazz announced on Tuesday that they will be without point guard Mike Conley for Game 1 of their second-round playoff series against the Los Angeles Clippers.

Mike Conley is out for Game 1 (right hamstring strain).

Conley injured his right hamstring in Game 5 of the Jazz’s first-round series against the Memphis Grizzlies.

In that series against the Grizzlies, Conley averaged 17.4 points, 3.8 rebounds and 8.6 assists per game. He helped the Jazz close Memphis out in five games.

Conley has been an important player for the Jazz all season long, having averaged 16.2 points, 3.5 rebounds and 6.0 assists per game during the regular season. He was also named an NBA All-Star for the first time in his career.

The Jazz will surely miss the 33-year-old’s production as they look to start the series against the Clippers off on the right foot.