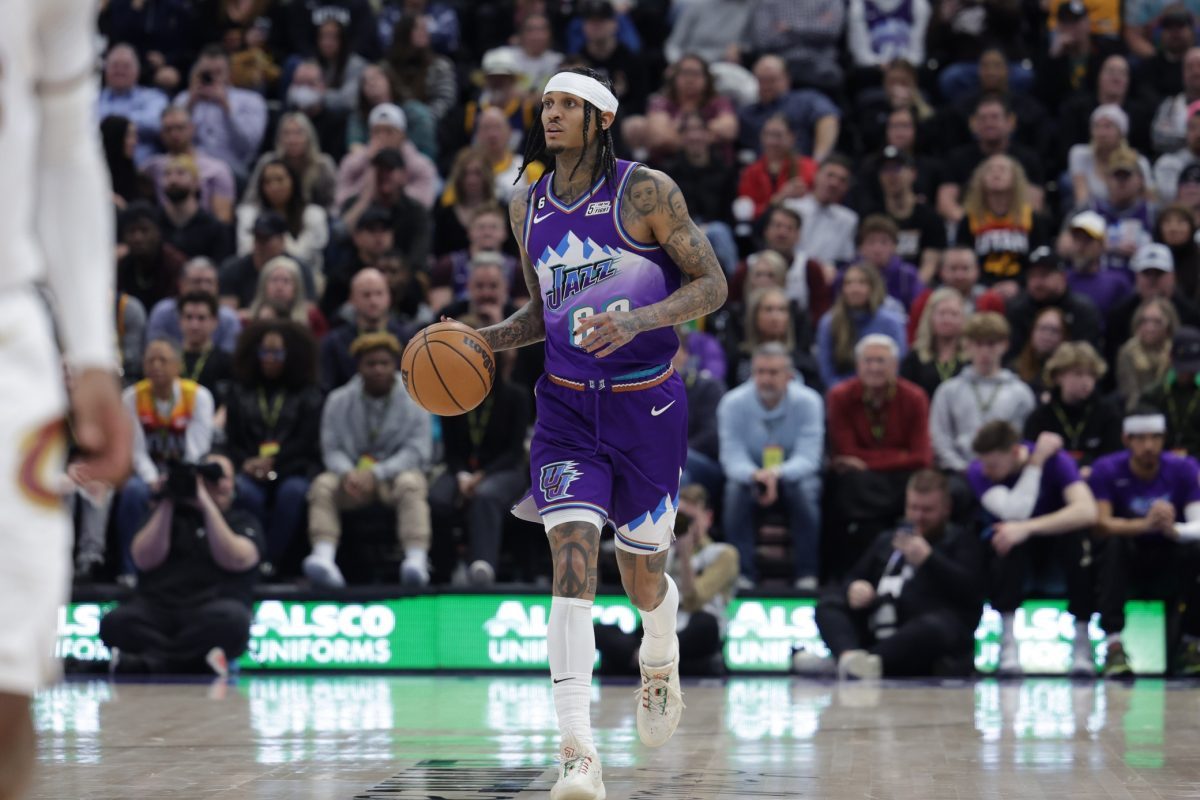 One player who appears to be in the running for a major payday in the near future is Utah Jazz guard Jordan Clarkson.

Ever since he was moved to the Jazz during the 2019-20 season, Clarkson has really taken his game to the next level. The 2022-23 season looks to be his best season as a pro so far in his career.

It appears that is Clarkson’s goal this summer. Though he has a player option for the 2023-24 campaign worth about $14.3 million, he may choose to decline it and become a free agent.

“Jordan Clarkson is not considered a trade candidate at this time, as Utah would like to keep the veteran scorer beyond this season, sources said,” Jake Fischer of Yahoo! Sports reported. “The Jazz, though, are prohibited by CBA rules from offering Clarkson a contract extension in his desired range of $20 million of average annual value, and Clarkson appears set to reach unrestricted free agency.”

Clarkson has every right to pursue a deal in that range, and it’ll be interesting to see what the future holds for him.

At 30 years old, he’s got a fair amount of time left in his career, and he has already proven his ability to produce at a really impressive level when it matters the most in the playoffs.

Over the three most recent NBA postseasons, Clarkson was able to average 17.3 points per game despite not logging a single start. He was efficient in the process, shooting 45.4 percent from the field and 35.3 percent from beyond the arc.

He’s got what it takes to be an impact player off the bench, and that can be the difference between a series win and loss in the postseason.

For the time being, Clarkson will surely look to continue playing at a high level to build up his market in the event that he does decide to reject his upcoming player option.

If he does end up making that career decision, fans can expect that he will have a lot of suitors once the 2023 NBA offseason gets underway.