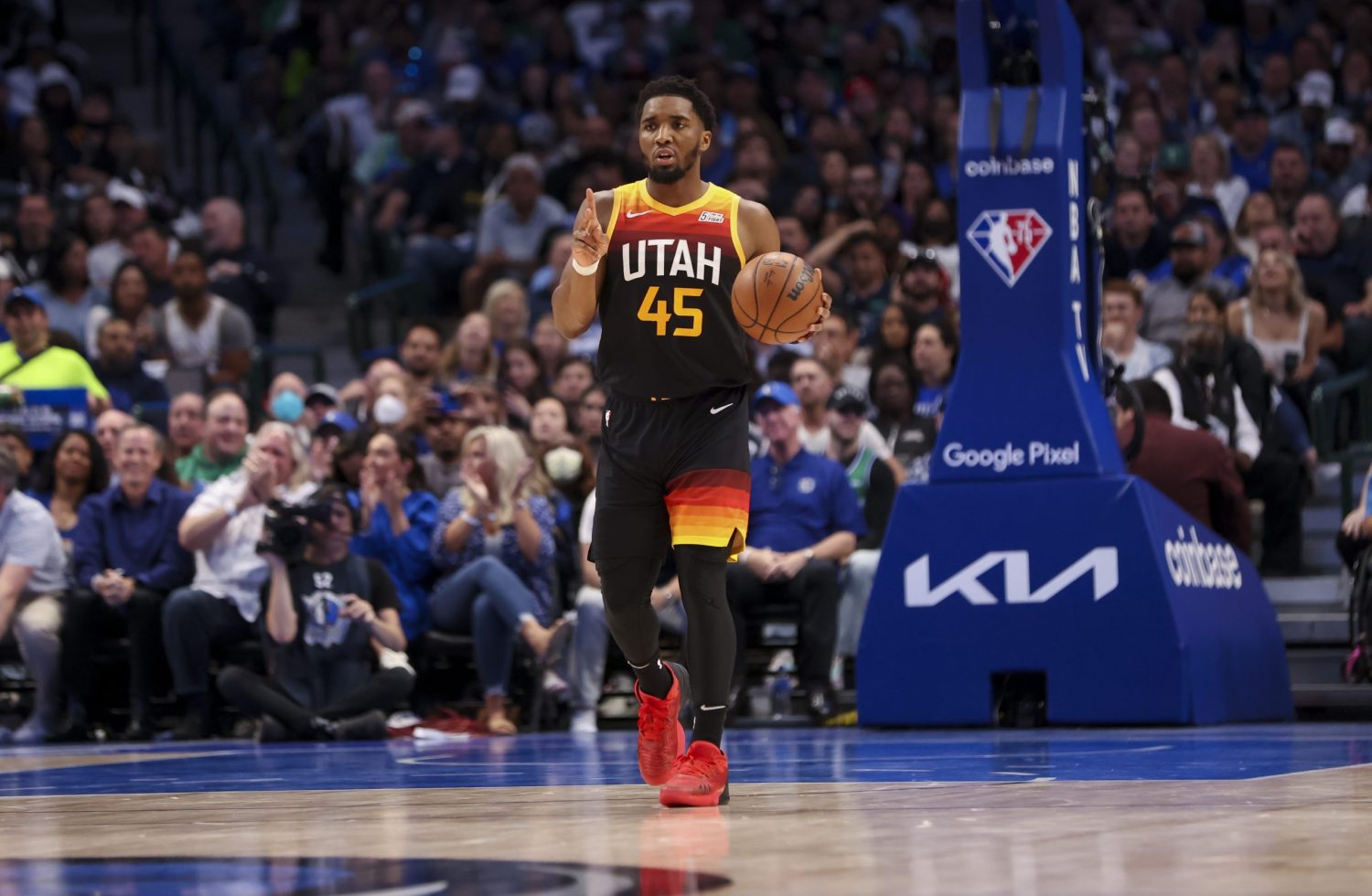 The Utah Jazz reportedly are committed to building around star guard Donovan Mitchell despite getting eliminated in the first round of the playoffs in the 2021-22 season.

The Jazz have been knocked out early in the playoffs in each of the last three seasons, failing to make a Western Conference Finals appearance.

End of an error. pic.twitter.com/Oo0lGyCXMX

Still, the team isn’t looking to rebuild the roster as it expects to compete with Mitchell still in Utah.

“The Jazz, according to sources, are committed to building around Donovan Mitchell, which means taking a step back isn’t an option,” The Athletic’s Tony Jones wrote.

It makes sense that the Jazz want to build around Mitchell, as he is already under contract for several more seasons and has made three straight All-Star teams.

However, the team may need to fix some of the roster around him, as this team has come up short in the playoffs time and time again.

Mitchell isn’t completely free of blame for Utah’s playoff struggles, as his efficiency took a major hit in the first-round loss to the Dallas Mavericks this season.

The three-time All-Star shot just 39.8 percent from the field and 20.8 percent from beyond the arc. He still averaged 25.5 points per game, but it took Mitchell 22.2 shots per game to put up that number of points.

It makes sense that Mitchell will be the cornerstone of the team’s future plans, but it wouldn’t be surprising to see the Jazz attempt to tweak the roster without going through a full rebuild before the 2022-23 season.