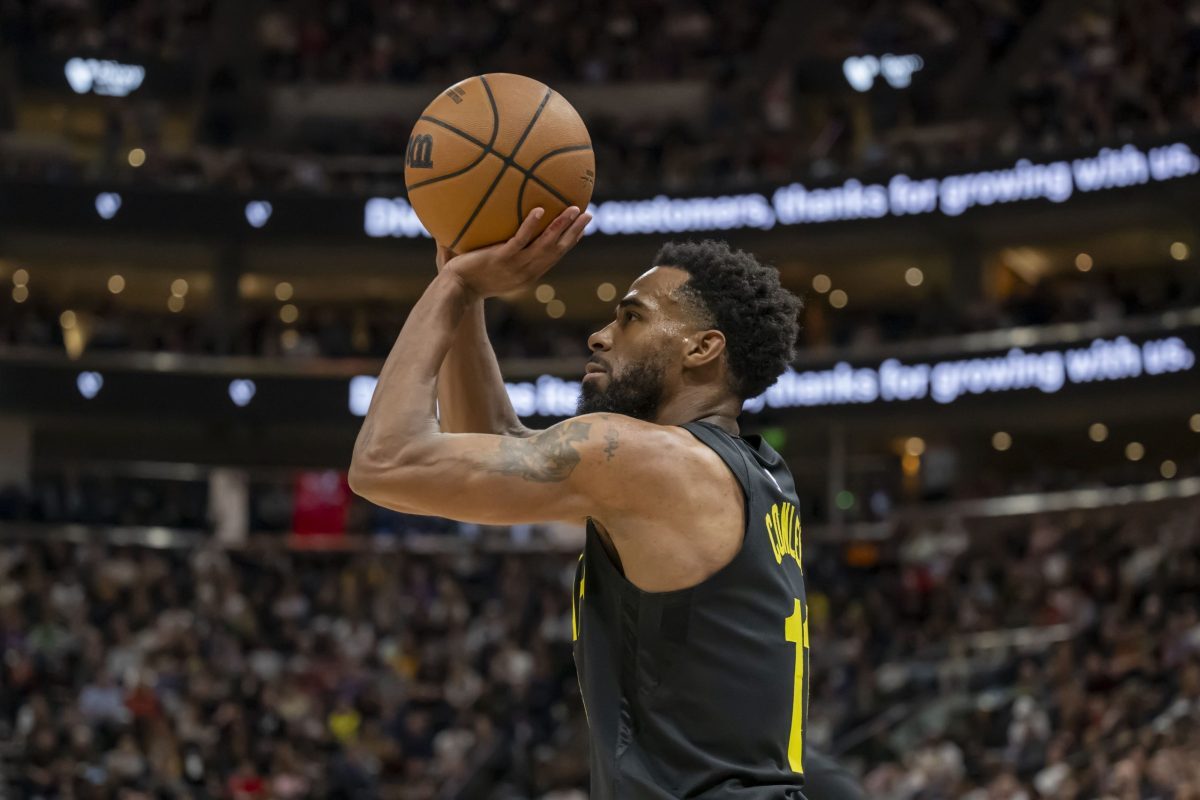 The Utah Jazz have reportedly not made veteran point guard Mike Conley available via trade as the deadline for the 2022-23 NBA campaign quickly approaches.

“I said that the [Minnesota] Timberwolves could use a guy like Mike Conley,” NBA insider Brian Windhorst reported. “… It doesn’t appear Mike Conley is available, at least right now.”

The Jazz were major sellers during the 2022 NBA offseason, parting ways with two stars in Donovan Mitchell and Rudy Gobert.

The team was expected by many to try to tank this season for the No. 1 overall pick in the 2023 NBA Draft, but no sort of tank in Utah has taken place.

The team got off to an incredibly hot start to the season, and while things have cooled measurably for the team, it still owns a respectable record of 19-20. The Jazz are currently sitting as the No. 10 seed in the Western Conference, and if the season ended today, they’d compete in the play-in tournament.

Perhaps the moderate level of competitiveness that Utah has enjoyed has convinced the Jazz front office to keep valuable veterans like Conley.

Though the 35-year-old Conley is far from the player he once was, he is still a valuable starter for the Jazz. So far this season, he has started in 27 of the 28 games he has suited up for. He’s averaging 9.9 points and 7.5 assists per contest.

While those numbers are solid, the Jazz would surely love to see improvement with his efficiency. Right now, he’s shooting just 37.7 percent from the field and 35.5 percent from deep.

It’s worth noting that Windhorst said the Jazz are not interested in dealing Conley “right now.” That may indicate that the team’s point of view could change in the coming weeks.

If a team were to come forward and offer a pretty penny in exchange for Conley, it is hard to imagine that the Jazz, who are still certainly looking toward the future, wouldn’t at least consider the move.