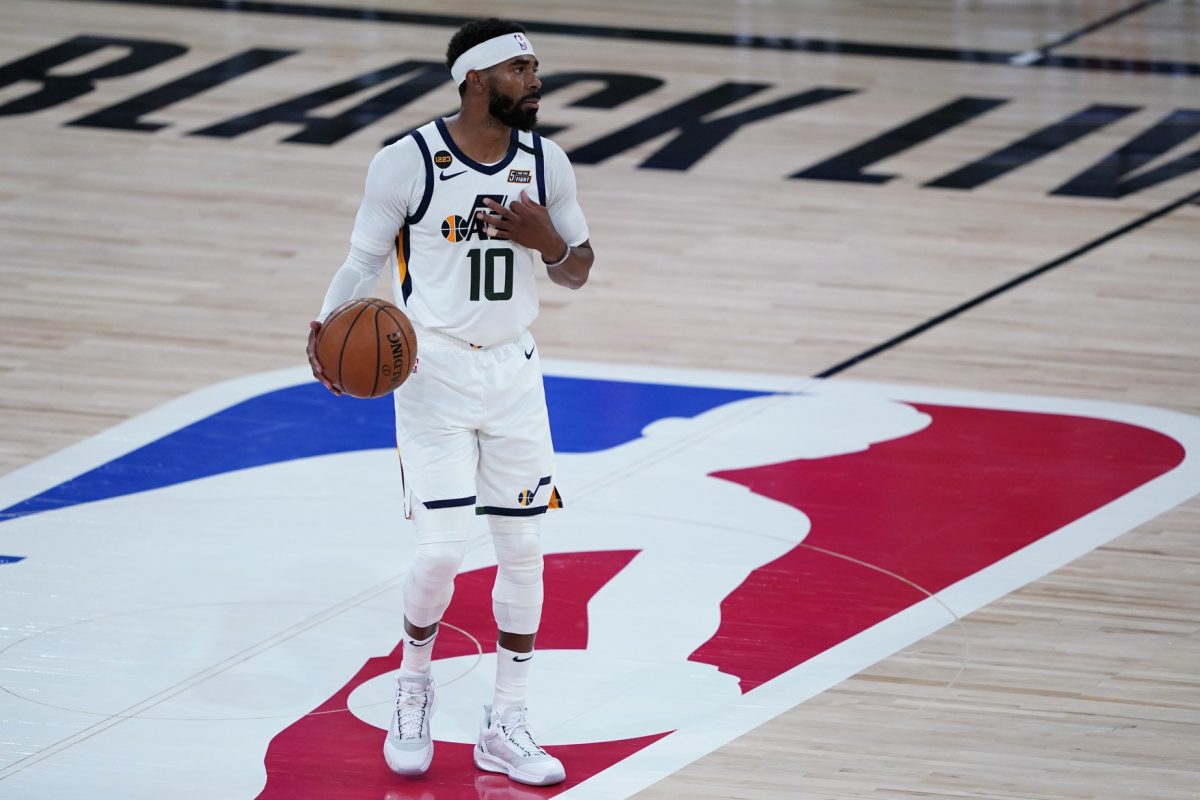 The Utah Jazz are set to receive a huge boost on Friday.

Jazz point guard Mike Conley will reportedly be in the lineup for Game 3 of the first round against the Denver Nuggets.

Utah Jazz guard Mike Conley Jr., is clearing quarantine soon and will be in lineup for Game 3 against Denver today, sources tell ESPN. Conley returned to Orlando on Monday night after attending the birth of his son, Elijah.

Conley, 32, recently departed the NBA bubble in Orlando, Fla. for the birth of his son.

Now, it appears he’s ready to help the Jazz win their playoff series against the Nuggets. The series is tied at 1-1.

While the Jazz lost a close contest in Game 1, they bounced back in a huge way during Game 2 on Wednesday. The Jazz won Game 2 by a score of 124-105.

In the blowout victory, All-Star Donovan Mitchell led the Jazz with 30 points and eight assists on 10-of-14 shooting in 34 minutes of action.

The presence of Conley will give the Jazz a huge promotion in the series. The veteran put up 14.4 points, 4.4 assists and 3.2 boards per game during the regular season.