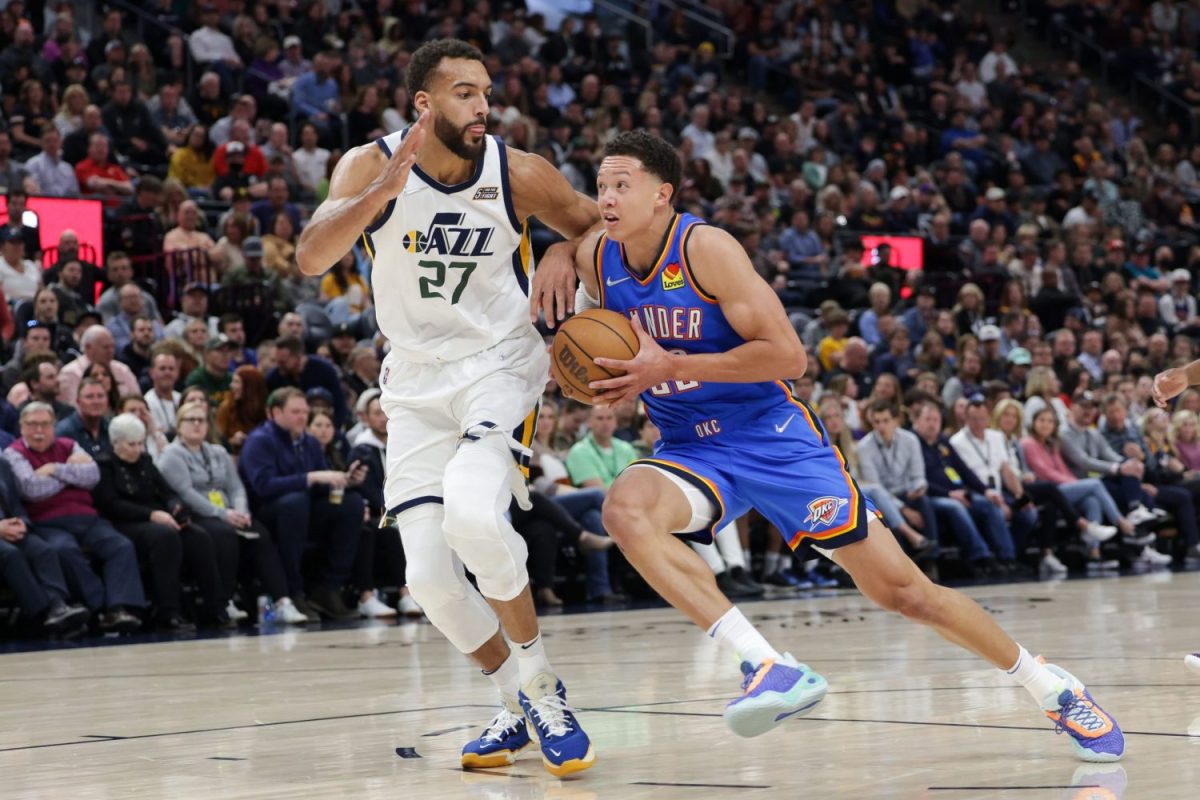 Utah Jazz center Rudy Gobert made his case for the league’s Defensive Player of the Year award on Thursday.

The three-time Defensive Player of the Year explained that if anyone else had the same impact as him this season, he would be the leader for the award.

Rudy Gobert joined NBA Today to discuss DPOY: “If anybody else not named Rudy Gobert was doing what I do this year and having the impact that I have this year, they would be the frontrunner and it would be clear. … Why should I be penalized for being consistent year after year?” pic.twitter.com/zR8u6ZDgbm

Gobert said that although Utah has taken a bit of a step back defensively this season, it is still one of the better defensive units in the NBA.

ESPN’s Malika Andrews asked Gobert if he feels he needs to set the bar higher every year after winning three of the past four Defensive Player of the Year awards, and he responded that it is just human nature for people to take such high level of play for granted.

The three-time All-Star explained that he feels this year people want to see what other guys are doing in order to find “more exciting narratives” instead of choosing him to win the honor again.

This season, Gobert is averaging 15.5 points, 14.7 rebounds and 1.1 assists per game. He is also averaging 2.1 blocks and 0.7 steals per game for the Jazz, who currently sit in fifth place in the Western Conference with a 48-32 record.

There is no doubt that Gobert is one of the best defenders in the entire league. Throughout his NBA career, he has averaged 2.2 blocks per game. The big man was selected in the first round of the 2013 NBA Draft by the Denver Nuggets.

There certainly are several deserving candidates for Defensive Player of the Year, but it’s clear that Gobert feels as though he should win the award again this season.