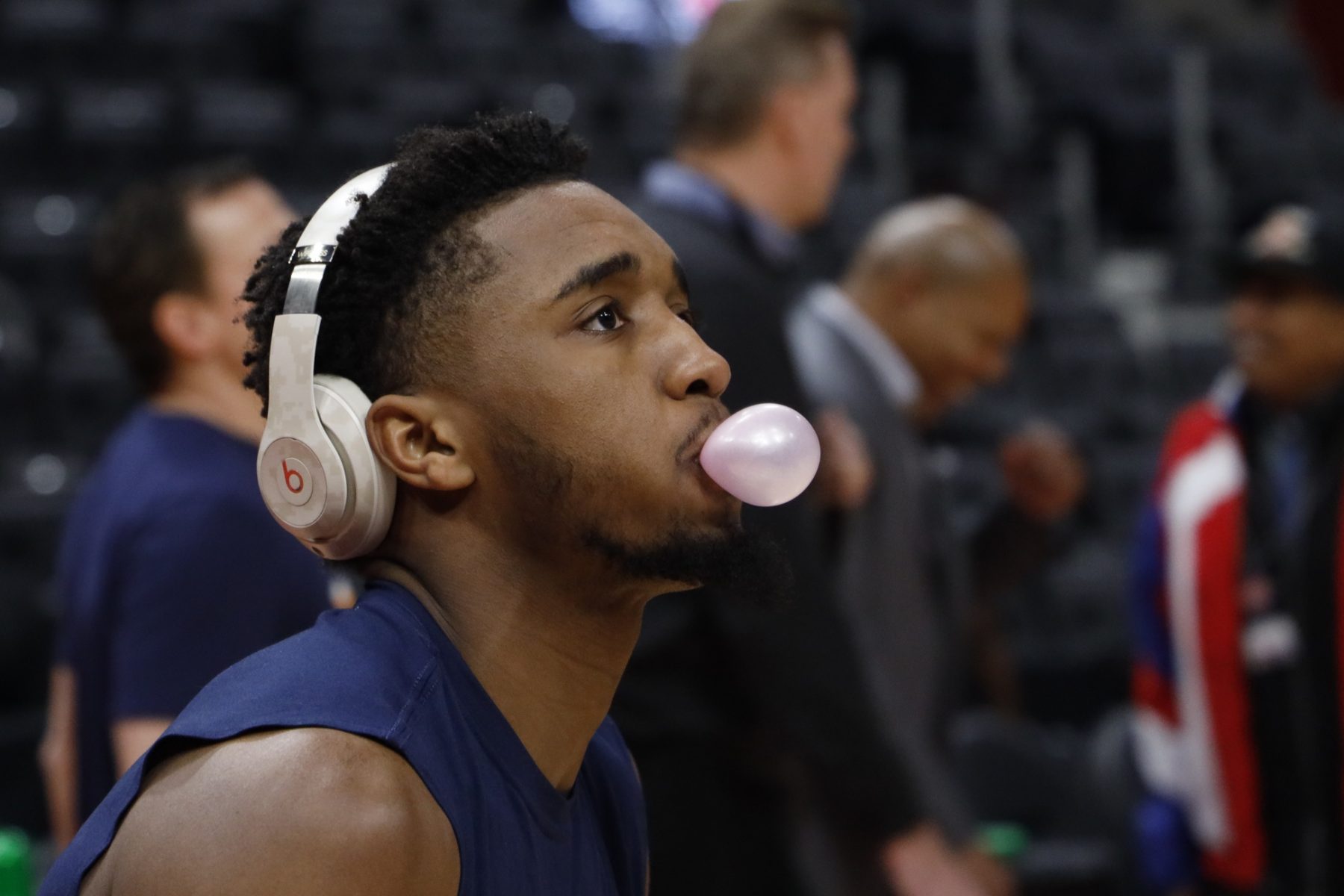 On Sunday, Utah Jazz guard Donovan Mitchell held an Instagram Live session, but apparently, he was busy doing something else when he started the feed.

Mitchell, now in his third season, has emerged as one of the better backcourt players in the Western Conference.

He’s averaging 24.2 points and 4.3 assists a game this season and earned his first trip to the NBA All-Star game in February.

However, his team has failed to improve much. Last season, they finished fifth in the West and got waxed in the first round of the playoffs by the Houston Rockets.

As of now, Utah stands at sixth place in the conference and is missing sharpshooter Bojan Bogdanovic, who is out for the rest of the season with a right wrist injury.

A few months ago, there were rumors of a rift between Mitchell and All-Star teammate Rudy Gobert, especially after the latter mocked the seriousness of the novel coronavirus pandemic.

But it seems like the two have patched things up, at least for now.