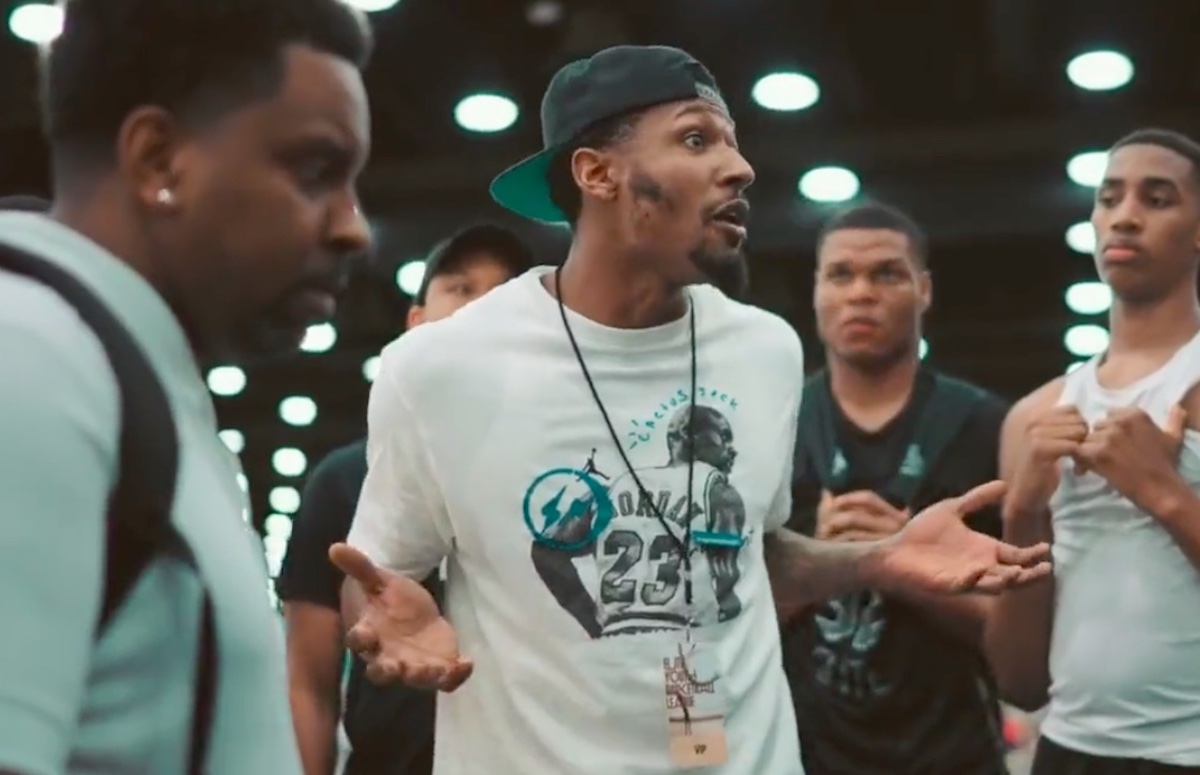 Washington Wizards guard Bradley Beal could be one of the biggest names to hit free agency this coming offseason. Of course, it all depends on if he decides to decline his player option with the team.

Beal has played with the Wizards for his entire career. However, he shared with Taylor Rooks that he wants to spend his future in a place where he feels he can win.

“I know what my decision will be based off of, and that’s gonna be where I feel like I can win,” Beal said. “That’s going to be my decision. If I feel like I can win in D.C., that’s what I’m gonna do, and I want people to respect that. You may or you may not, but I’m gonna work my a– off, and I’m gonna compete, and I wanna make this team better. If it’s elsewhere, it’s going to be the exact same commitment.”

Beal obviously isn’t ruling out the Wizards, but Washington has struggled at times over the last few seasons. The Wizards failed to make the playoffs in the 2021-22 season, but part of that was because Beal missed significant time due to injury. He underwent season-ending surgery on his wrist in February.

While Beal’s scoring numbers dipped in the 2021-22 season, he did set a career-high in assists per game.

The Wizards made a deal for forward Kristaps Porzingis at the trade deadline in the 2021-22 season, but it’s unclear if he is the running mate that Beal has in mind for his future in the NBA.

The Wizards have made the playoffs just once over the last four seasons. If Beal truly is prioritizing winning, he may be in a new uniform in the 2022-23 season.