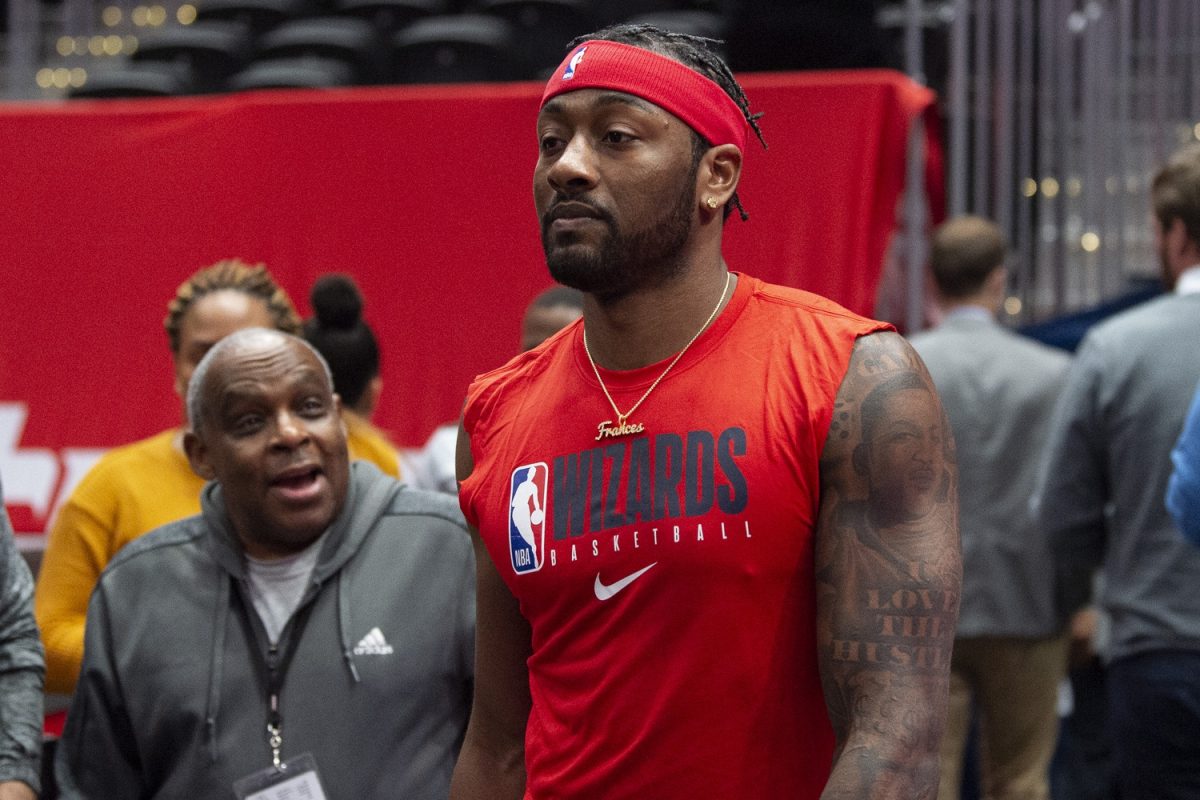 Washington Wizards star John Wall is among the group of players who are wary about the NBA’s resumption plan.

During an episode of “The Tuff Juice Podcast” with Caron Butler, the guard shared his doubts about the league’s plan of action.

Wall, 29, has been out the whole season due to an Achilles injury.

The Wizards were one of 22 teams granted to return to action in Orlando, Fla. However, their stay may not last long as the Wizards are the No. 9 seed in the Eastern Conference.

After all, the reason that the league initially suspended its season was because Utah Jazz center Rudy Gobert contracted the coronavirus in March. Numerous other players, including superstar Kevin Durant, also tested positive for the deadly virus.

Over the course of his career, Wall has averages of 19.0 points, 9.2 assists and 4.3 boards per game. Prior to his devastating injury, he was considered one of the top point guards in the association.