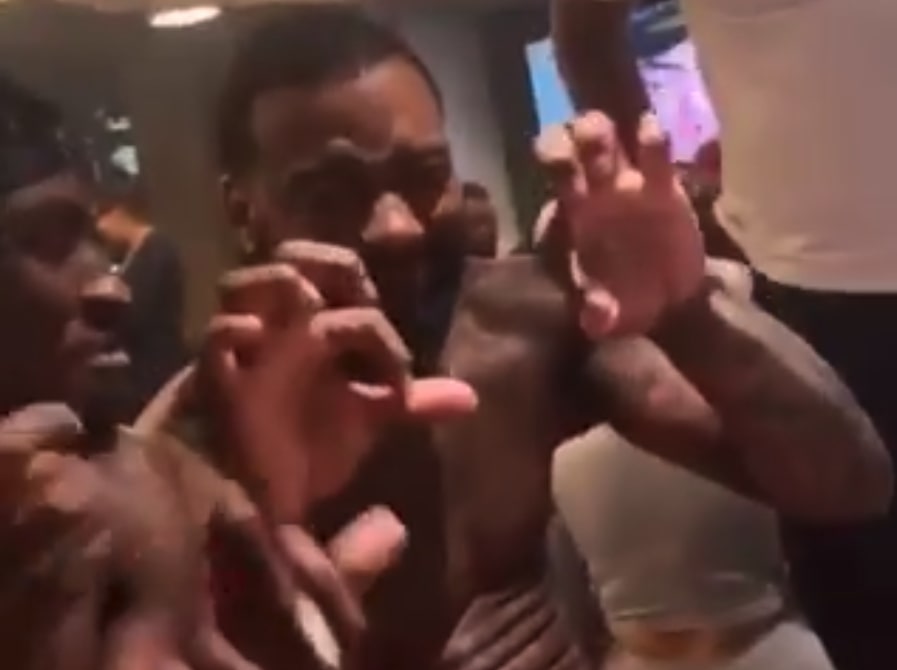 Washington Wizards star John Wall did not participate in the NBA bubble in Orlando, Fla.

However, the point guard was recently seen having a blast at a party in New York. In the video, the star guard can be seen throwing up gang signs and flashing a red bandana, something that is often associated with the notorious Bloods gang.

The veteran sat out the entire 2019-20 campaign due to an Achilles injury.

While the Wizards were included in the resumption of the regular season in the bubble, they missed the 2020 playoffs. Wizards sharpshooter Bradley Beal also did not participate in the bubble.

As a result, the Wizards concluded the season with a 25-47 record.

Over the course of his career, Wall has averaged 19.0 points, 9.2 assists and 4.3 boards per game. The five-time All-Star is considered to be one of the best point guards in the Eastern Conference when healthy.