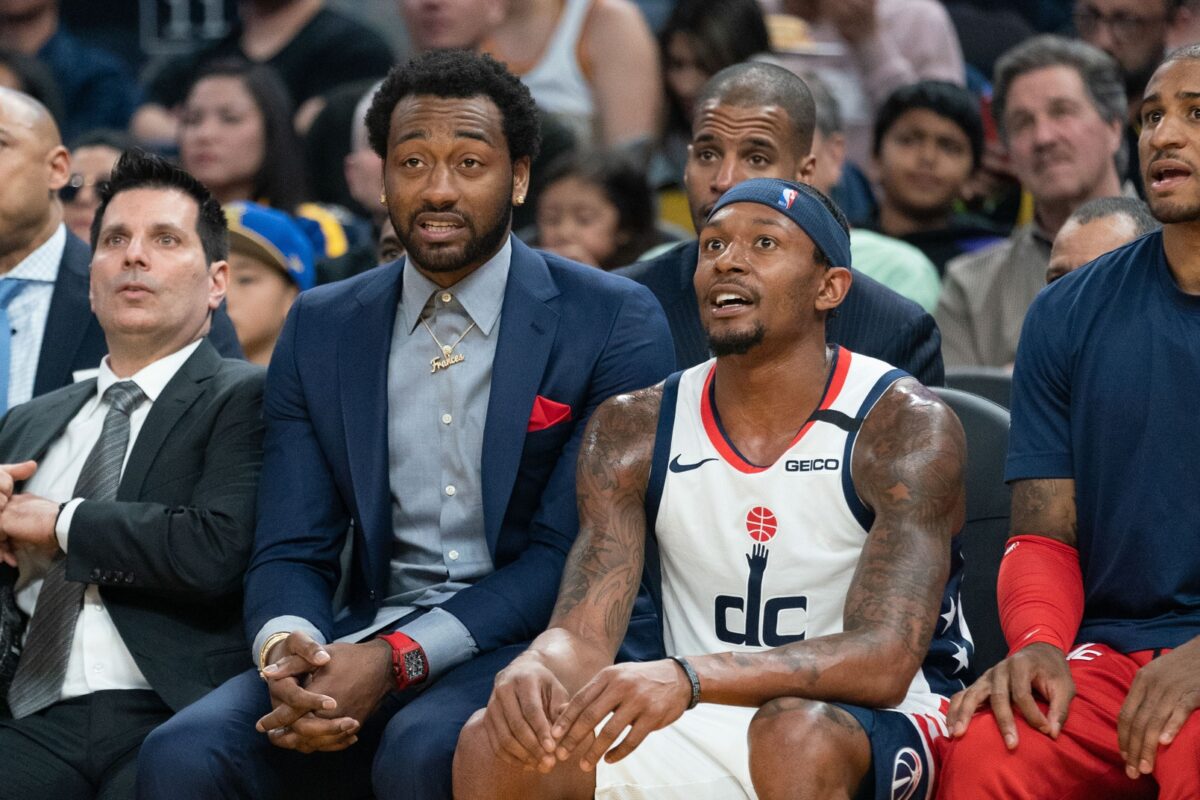 Washington Wizards star guard Bradley Beal reportedly is willing to “give it a shot” next season with John Wall returning to the roster.

Wall, the Wizards’ star point guard, missed all of last season with a torn Achilles.

The Ringer’s Kevin O’Connor wrote that Beal is “planning to remain with the organization” next season to give it at least one more run, but he also noted that the Wizards are one of the NBA teams at a potential “crossroads” next season.

Washington struggled without Wall this past season, as it went just 25-47 despite the fact that Beal had a career year.

However, he did not join the Wizards in the NBA’s Orlando, Fla. bubble due to a shoulder injury.

The last time Beal and Wall were both healthy, the Wizards earned the No. 4 seed in the Eastern Conference and had a record of 49-33.

It will be interesting to see if Beal and Wall can make it work next season or if it will be their last campaign together in D.C.