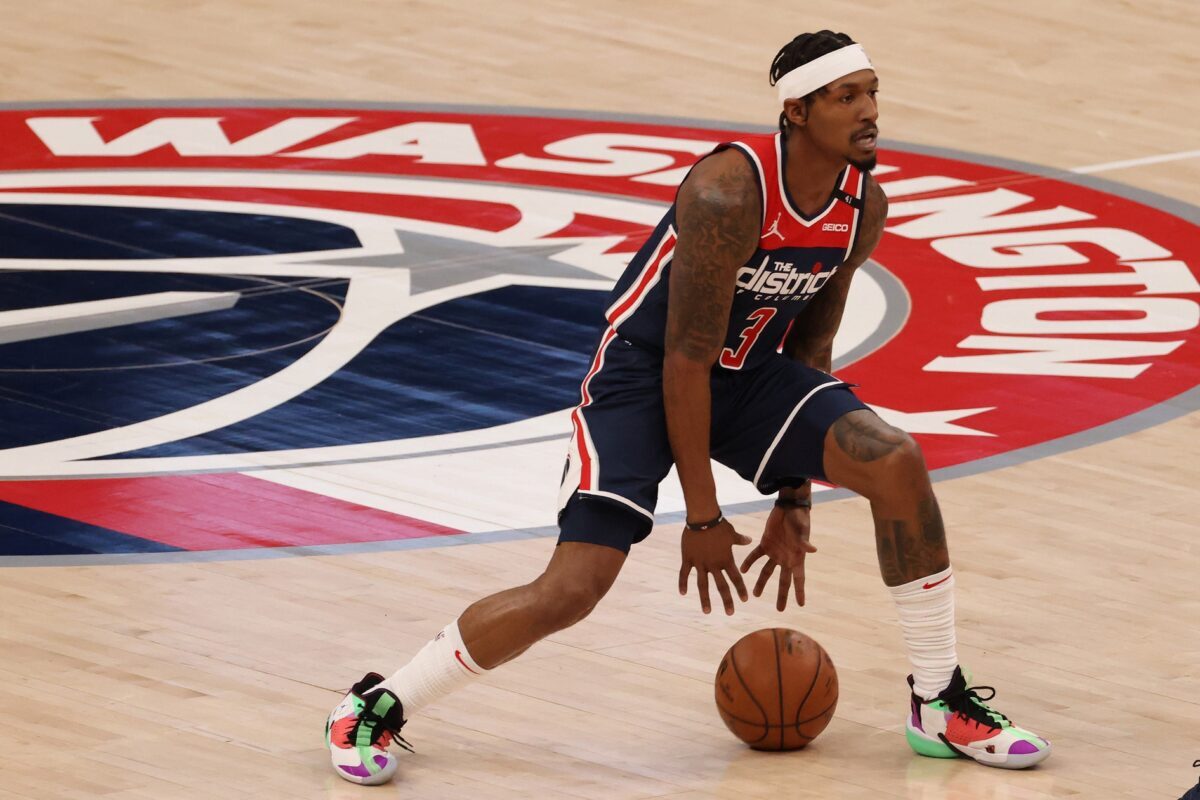 The Washington Wizards have gotten out to a horrible start in the 2020-21 season.

Washington is just 6-16 this season, and there is a growing sense around the league that Wizards star Bradley Beal could request a trade.

One NBA executive reportedly thinks that the Wizards will eventually trade Beal because they want to treat him right.

“Eventually I think the Wizards will [trade him],” the NBA executive said. “They want to treat Beal right. I think Beal will get frustrated enough to ask for a trade and they will accommodate him.”

Beal has spent his first nine seasons in the NBA with the Wizards.

Last season, Washington struggled without point guard John Wall but still was able to make the cut to be in the NBA’s restart in the Orlando, Fla. bubble last season.

However, Beal missed the league’s return to action due to an injury, and the Wizards missed the playoffs.

This past offseason, Washington traded Wall for Russell Westbrook, but the team has struggled mightily.

The Wizards are currently No. 14 in the Eastern Conference, despite the fact that Beal is averaging a league-best 32.8 points per game.

If Washington can’t turn things around soon, it is hard to see Beal sticking around during the prime of his career.