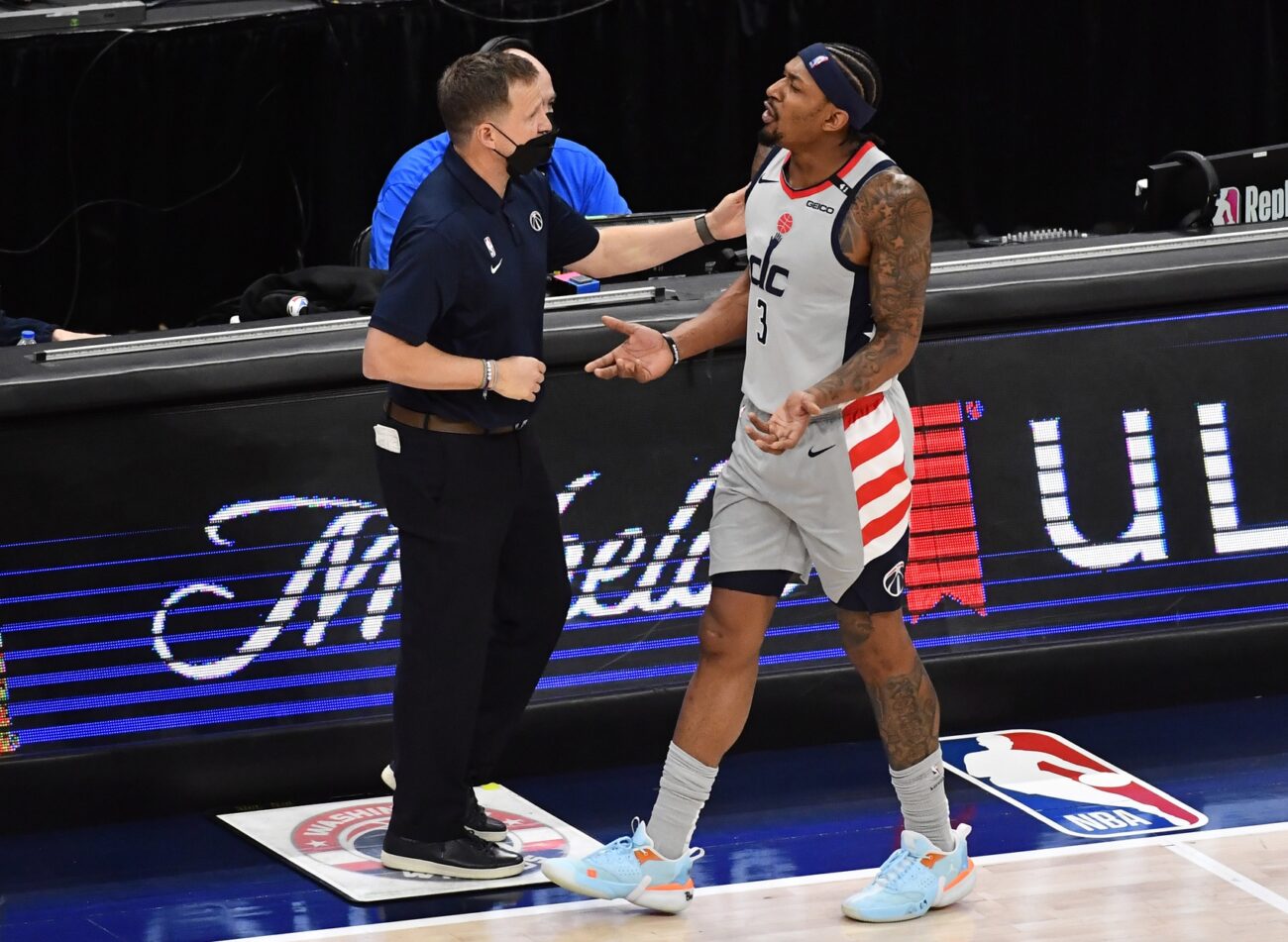 The Washington Wizards have reportedly decided to part ways with Scott Brooks after the two parties couldn’t agree on a new deal for the 55-year-old.

Washington and coach Scott Brooks couldn't come to an agreement on a new deal and are agreeing to part ways, sources tell ESPN. Brooks' deal expired after the playoffs.

Brooks went 183-207 in five seasons with the Wizards, making the playoffs three times. This past season, the team made it to the play-in tournament before clinching the eighth seed in the Eastern Conference.

He made it to the NBA Finals as the head coach of the Oklahoma City Thunder in 2012, losing to the Miami Heat in five games in the championship round.

With Washington facing uncertainty regarding the future of Bradley Beal, it will certainly be interesting to see who the organization ends up hiring to lead them next season and beyond.