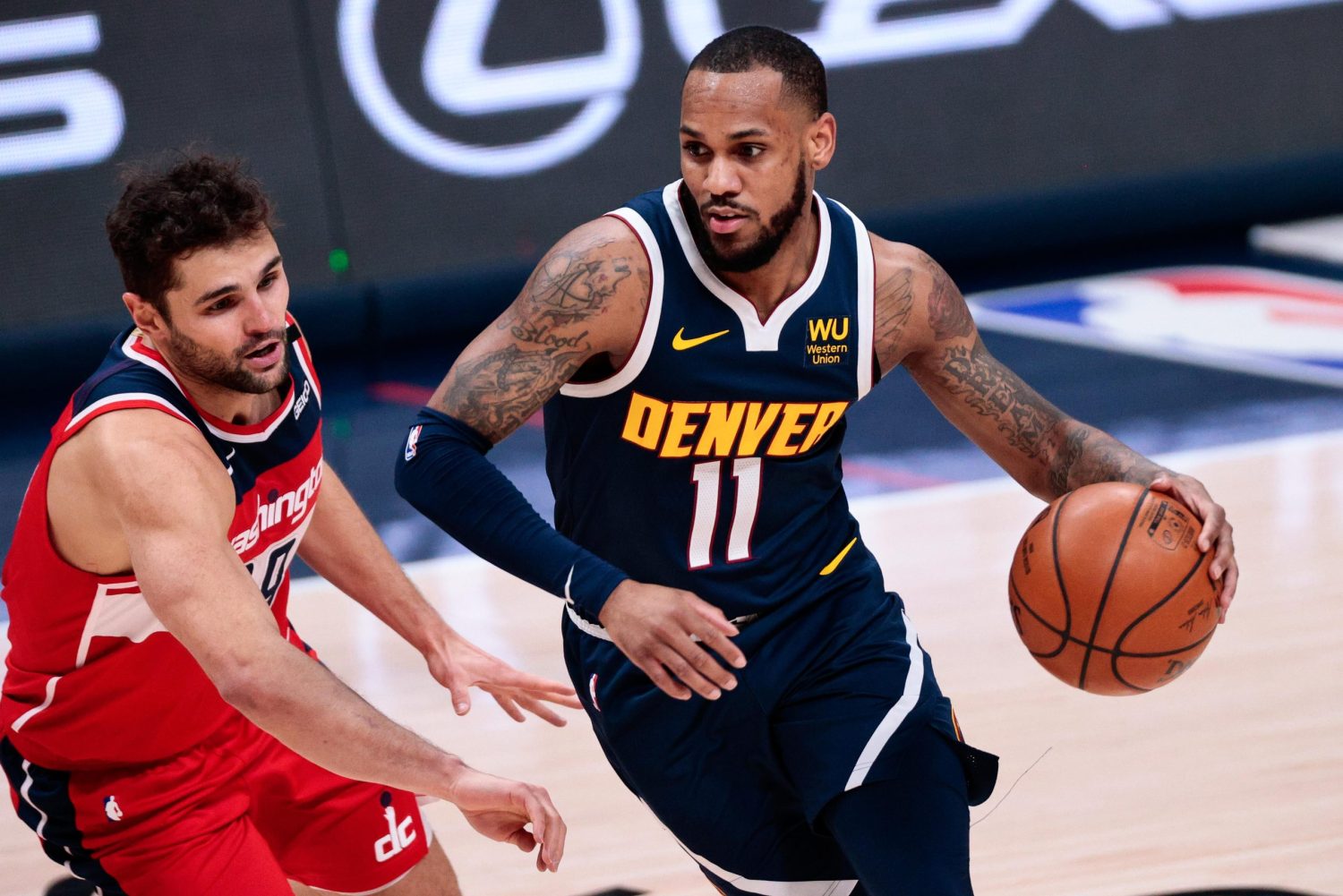 The Washington Wizards reportedly are entering Thursday’s 2022 NBA Draft intent on adding a veteran point guard to their roster.

Denver Nuggets guard Monte Morris reportedly is a potential name to keep an eye on for the Wizards ahead of the draft.

At least several teams expect the Washington Wizards to enter draft day intent on trading for a veteran point guard, league sources said. One name to keep an eye on, sources tell @davidaldridgedc and me, is Denver's Monte Morris.

Washington is looking to bring some more guard help in for star Bradley Beal, whose future with the team is up in the air.

The Wizards have tried out multiple guards over the last two seasons, as they traded for Russell Westbrook prior to the 2020-21 regular season and acquired guard Spencer Dinwiddie last offseason.

Westbrook lasted just one season in Washington before being dealt to the Los Angeles Lakers, and Dinwiddie was traded during last season’s trade deadline to the Dallas Mavericks.

Morris isn’t as big of a name as Westbrook or Dinwiddie, but he played a major role for the Nuggets last season with Jamal Murray out with a torn ACL.

The Wizards have the No. 10 pick in the 2022 NBA Draft, and it will be interesting to see if the team is willing to move the selection in order to obtain a veteran point guard.

Washington failed to make the playoffs in the 2021-22 season with Beal missing a large chunk of the season due to injury. The Wizards are hoping they can build a supporting cast that will convince Beal to stay in Washington this offseason.