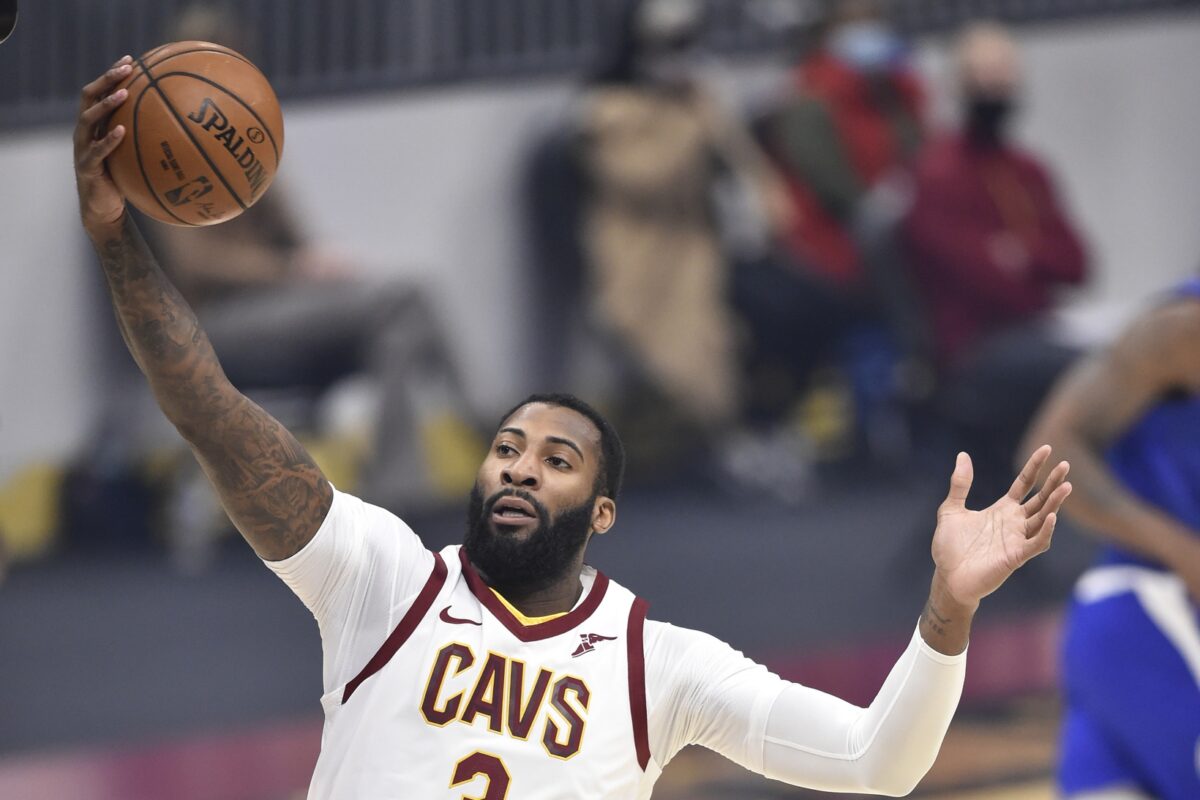 The Washington Wizards are reportedly interested in adding Cleveland Cavaliers center Andre Drummond if he is bought out by his current team.

“The Wizards are keeping an eye on Cleveland’s Andre Drummond, according to sources, if the Cavaliers were to buy out the two-time All-Star,” wrote Fred Katz and David Aldridge of The Athletic.

Drummond, 27, hasn’t played for the Cavs in the last few weeks, as the two sides are trying to find a better situation for him.

Of course, the Cavs are in the middle of a rebuild. The team has a lowly 14-24 record this season.

Interestingly enough, the Wizards have the same record as well. However, they have more hope for a potential playoff run with stars Bradley Beal and Russell Westbrook at the helm of the squad.

As for Drummond, he’s still in his prime. The veteran is collecting 17.5 points and 13.5 rebounds per game this season.

The big man is set to be a free agent this summer.