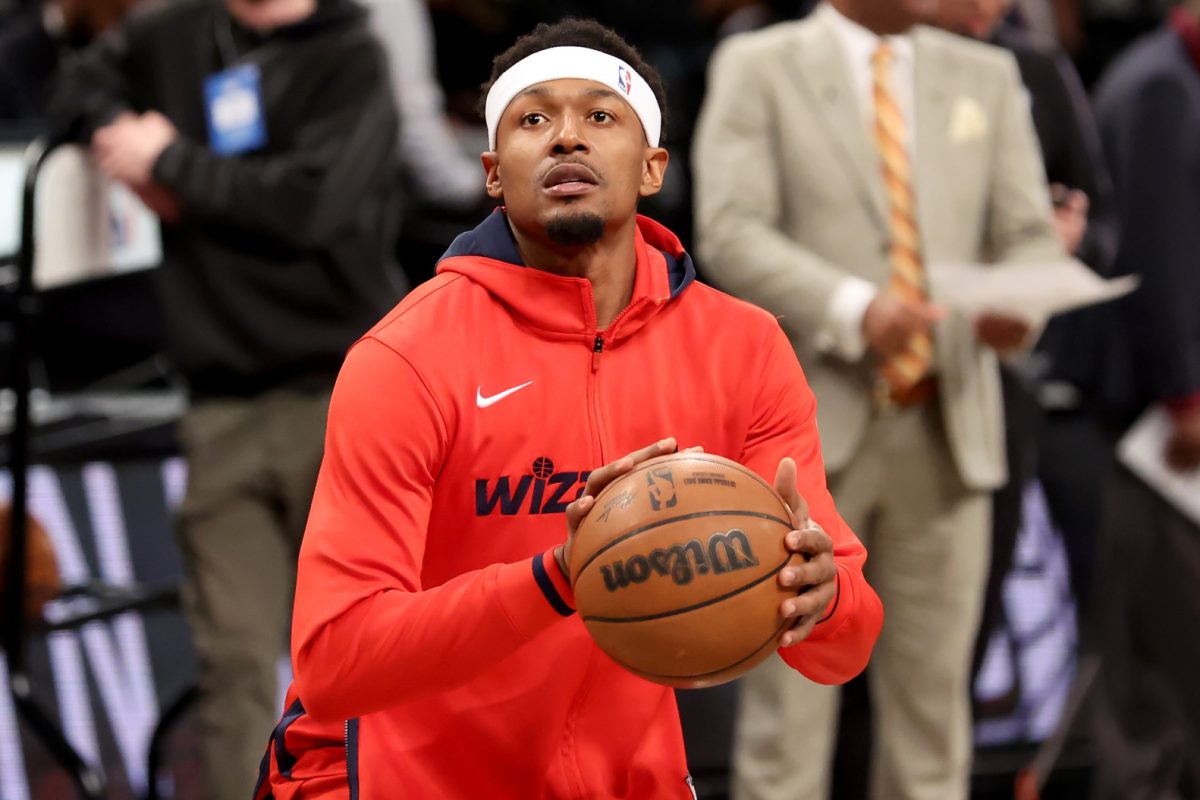 Many teams are likely keeping a close eye on Bradley Beal’s situation with the Washington Wizards. However, Washington’s front office is apparently not interested in finding a new home for its star shooting guard.

According to Josh Robbins, who covers the Wizards for The Athletic, Washington prefers to keep its cornerstone and build around the three-time All-Star.

“They don’t,” said Robbins when asked why the Wizards would want to trade Beal. “Knowing how rare All-Star-caliber players are — heck, there are only a total of 24 of them each season — they want to keep Beal and upgrade the roster around him, going with a ‘middle-build’ strategy.”

Beal has been with the team since it drafted him with the No. 3 pick of the 2012 NBA Draft. The partnership has gone through ups and downs.

During his Wizards tenure, Beal has proven to be one of the best shooting guards in the league. For his career, he is averaging 22.1 points, 4.1 rebounds and 4.2 assists per contest. His primary strength is scoring, as evidenced by his play in the 2019-20 and 2020-21 campaigns, a span in which he averaged 30.9 points per game.

Given his offensive abilities, Beal is likely coveted by plenty of teams, especially playoff contenders.

If the Wizards were to make him available, a bidding war would likely ensue, and the organization would probably have several trade offers to choose from.

The fact that Washington has made just five playoff appearances and never advanced past the Eastern Conference semifinals with the Beal on its roster might have raised the hopes of some front offices that the Wizards would blow it up and embark on a rebuild.

But it appears that Beal and the franchise are ready to ride things out. After all, the 29-year-old just signed a five-year max contract with the team this past offseason.

Beal’s loyalty to the organization is certainly commendable. Considering his talent, the guard could try to force his way to a contender, like what some of his peers have done.

This season, the franchise is far from being a contender, as it has a 12-20 record and is outside the Eastern Conference playoff picture. So, only time will tell how long Beal wants to stay in Washington.