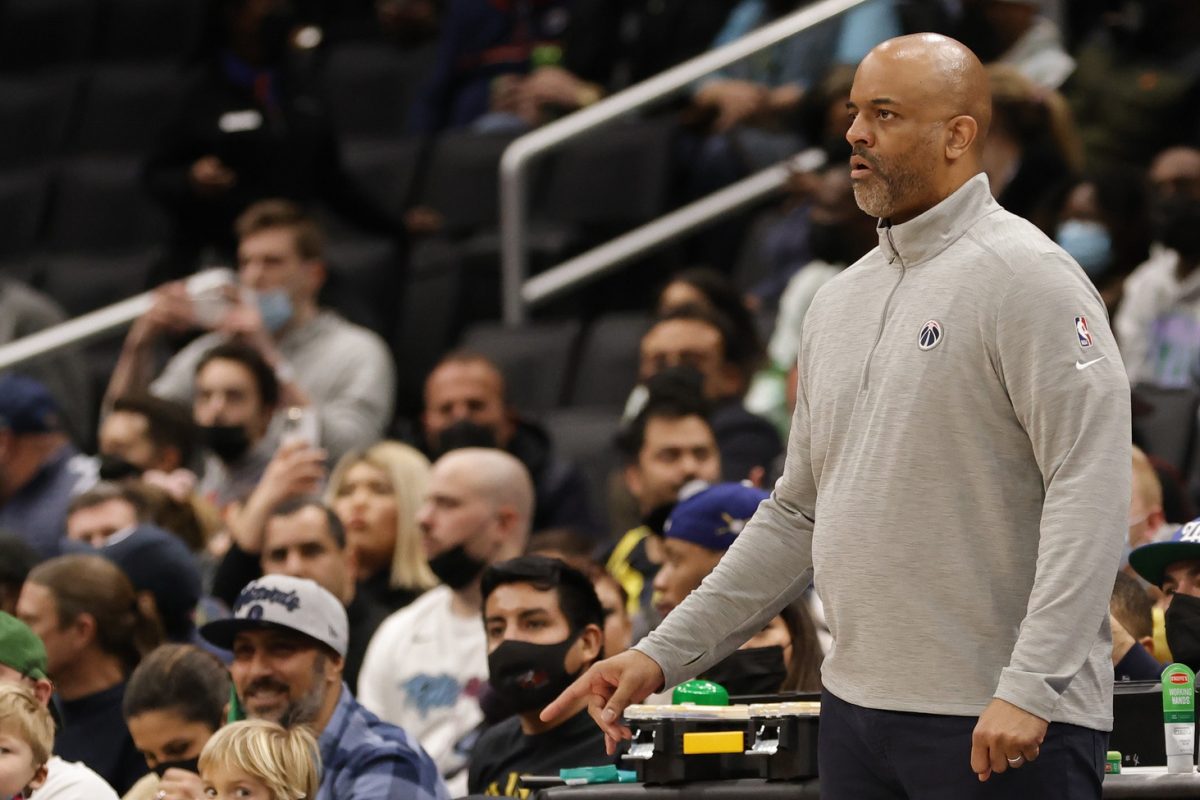 Head coach Wes Unseld Jr. is optimistic about what Porzingis will do for his team and pairing him with incumbent star Bradley Beal.

"I think it's going to be a nightmare [for defenses]."

Porzingis, the fourth overall pick in the 2015 NBA Draft, surprised some by becoming an All-Star in his third season. His ability to score, especially from 3-point land, while protecting the rim at a high level has always made him an intriguing player.

However, he is injury-prone, and he has missed a considerable amount of games with one ailment or another.

If Porzingis stays healthy, he can be of immediate help, as the Wizards have been one of the NBA’s weakest defensive teams over the last couple of years.

After getting off to a hot start this season, they have sagged to an anemic 25-29 record. However, they have a number of valuable young role players, such as Kyle Kuzma and Kentavious Caldwell-Pope, both of whom were obtained in last summer’s Russell Westbrook trade.

Beal is out for the rest of this season due to wrist surgery, so whatever he and Porzingis will become as a tandem won’t be realized until next year.

On the other hand, Beal has a player option for next season, so there is always the possibility that he decides to opt out and at least test the free agent waters this summer.