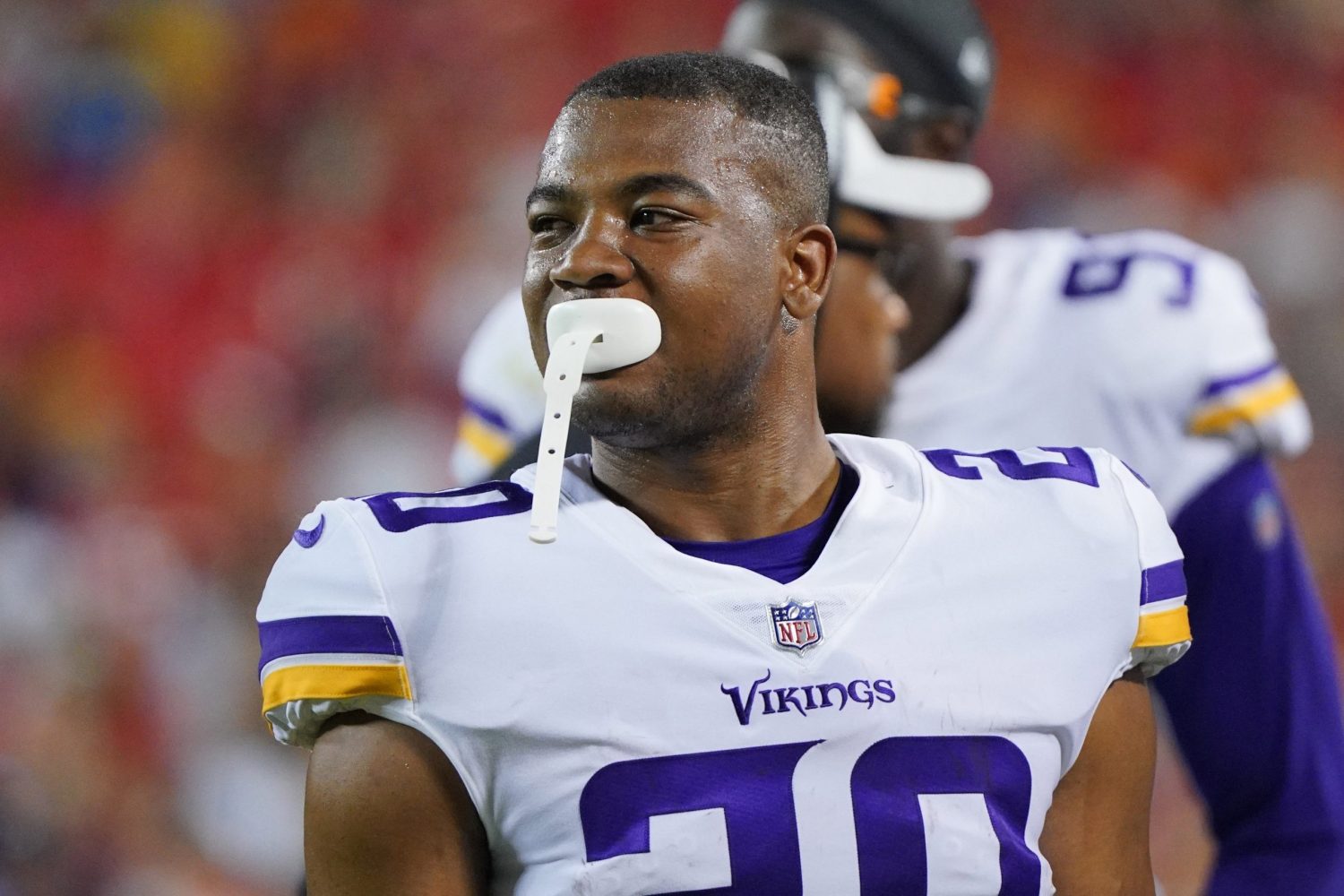 Tragedy has struck the NFL once again this offseason, as cornerback Jeff Gladney has died at the young age of 25.

“We are asking prayers for the family and privacy at this most difficult time,” his agent Brian Overstreet said in a statement to the Fort Worth Star-Telegram.

Gladney’s death was a result of a car crash that took place early Monday morning.

It didn’t take long for many members of the NFL family to take to social media to express their sadness over the loss of life.

Lost my Brother, my best friend, my right hand man… ain’t too much more I can take man damn!

Rest In Peace Jeff Gladney. The 25 year old cornerback for the Arizona Cardinals has passed away. So much life ahead of him. Send a prayer up for him, his family and friends after this tragic loss.

this one hurt man. hug those close to you, RIP Jeff Gladney 🕊

Horrifying news to hear this morning.

After being selected by the Minnesota Vikings in the first round of the 2020 NFL Draft, Gladney’s time in the NFL was somewhat troubled.

He played his rookie season with the team, but he was then released last August after he was arrested in April 2021 for allegedly assaulting a former girlfriend.

He was found not guilty on a felony assault charge and signed by the Arizona Cardinals in March.

With the Vikings, Gladney played in 16 games, making 15 starts. He recorded 81 combined tackles, including seven tackles for loss along with three passes defended and one forced fumble.

Of course, his death is not the only tragedy that has occurred this offseason. Young quarterback Dwayne Haskins passed away on April 9 when he was struck by a dump truck on a highway in Florida.

It is a tragic reminder that while many NFL stars seem superhuman on the field, the young men that suit up on Sundays are still mortal.

It’s clear that Gladney was greatly loved by many of his fellow NFL players.