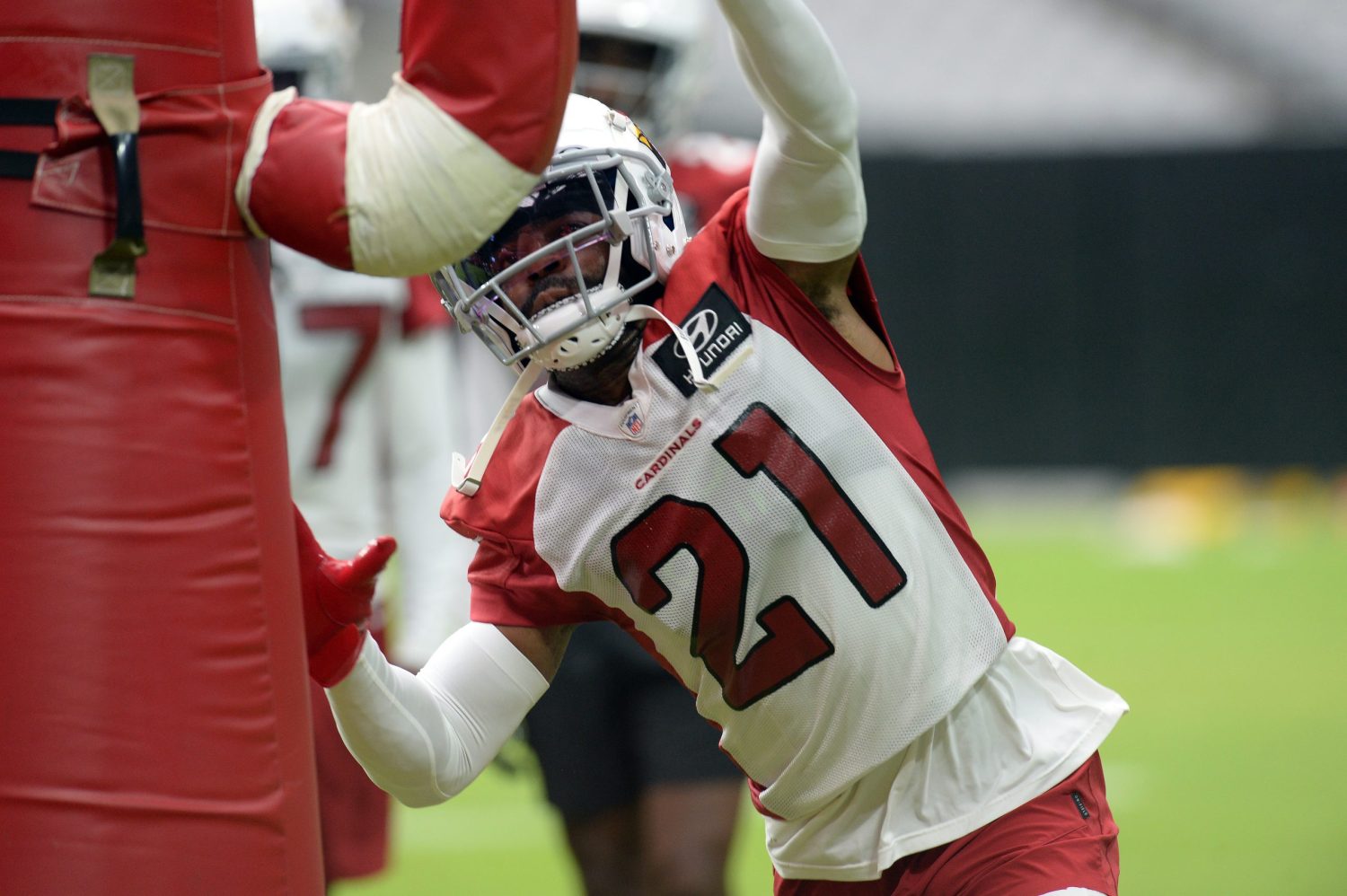 Former New England Patriots and Tennessee Titans cornerback Malcolm Butler reportedly is attempting a comeback and plans to play in the 2022 season.

Butler signed with the Arizona Cardinals prior to the 2021 season, but he did not play, as he decided to retire before the regular season started. Arizona recently released him from the reserve/retired list, making him a free agent ahead of the 2022 campaign.

Don't know about that, but a source close to Malcolm Butler says he's "definitely" coming out of retirement and plans to play in 2022. Butler is only 32 in March and should be able to find a spot https://t.co/a9dkldqcUC

Butler, 31, is a two-time Super Bowl champion and is known for his clutch interception against the Seattle Seahawks in Super Bowl XLIX.

The veteran corner could help a team that is in need of another piece in the secondary, as he had one of the best seasons of his career in 2020 before sitting out the 2021 season.

In 2020 for the Titans, Butler started 16 games and made 100 combined tackles. He also tied his career-high in interceptions with four during the campaign.

During his career, Butler has been great at forcing turnovers, as he has 17 interceptions in 100 games (84 starts).

If Butler can duplicate his impressive 2020 season, he could make a major impact on his next team in the 2022 campaign.

While the Cardinals released him from the reserve/retired list, it will be interesting to see if the team tries to bring him back to the roster next season. The Cardinals made the playoffs in the 2021 campaign, but they were knocked out in the first round of the postseason by the Los Angeles Rams.

The Rams went on to win this year’s Super Bowl, and Arizona will need to improve to have a shot at winning the NFC West next season.