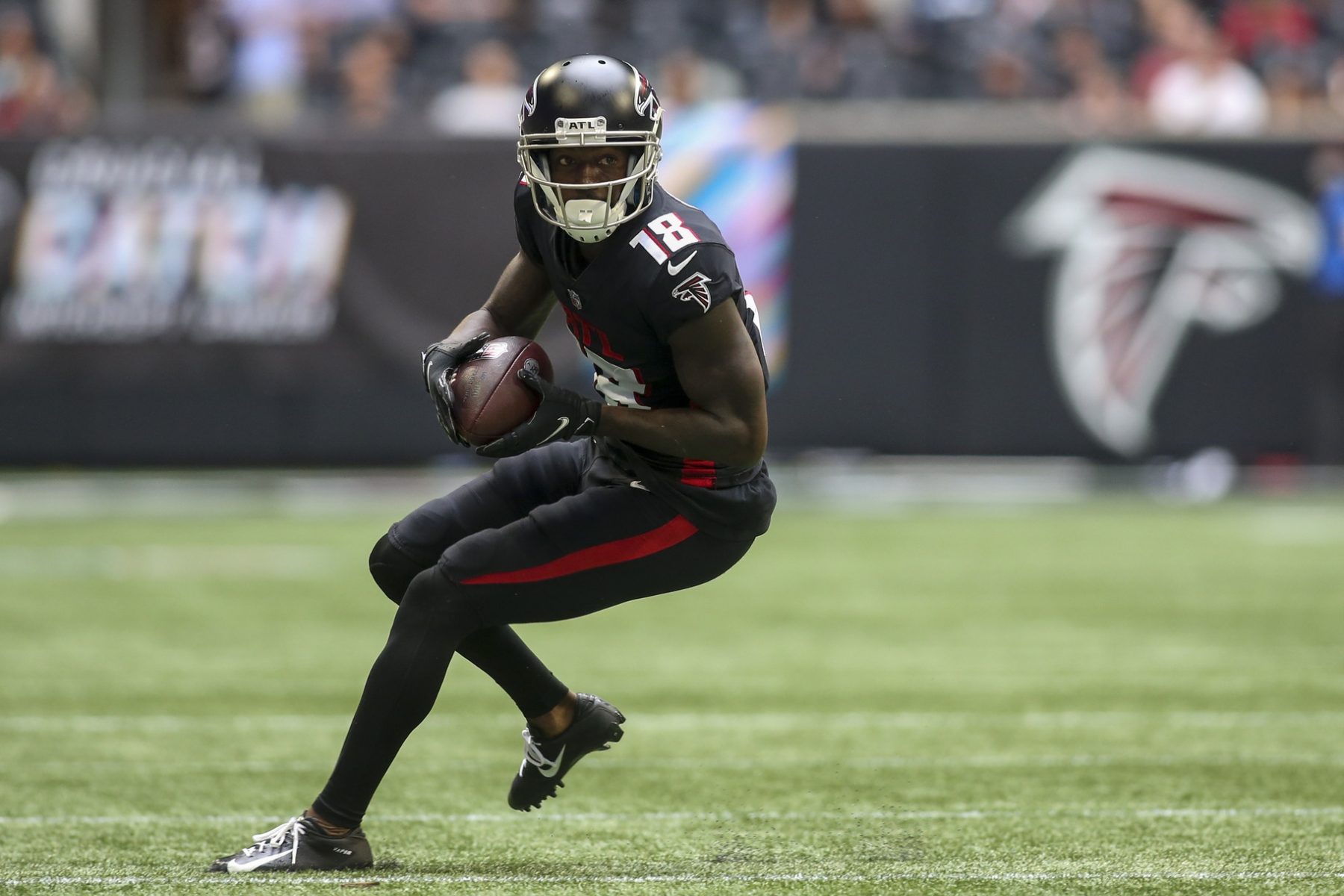 Atlanta Falcons wide receiver Calvin Ridley reportedly has been suspended for at least the 2022 NFL season for gambling on games during the 2021 season.

The NFL is suspending #Falcons WR Calvin Ridley indefinitely for at least the 2022 season for gambling on NFL games after he left the team last season.

Here’s the release from the NFL on the suspension of Calvin Ridley, who was away from the team facility when he made the bets during a five-day period last November. pic.twitter.com/l6IZnCD1Ai

This is a major blow to Atlanta’s offense. The team had hoped to pair Ridley and Kyle Pitts together on offense after it traded Julio Jones away prior to the 2021 season. Now, the Falcons will have to move forward without Ridley for at least the 2022 campaign.

In five games last season, Ridley caught 31 of his 52 targets for 281 yards and two touchdowns. In his career, Ridley has amassed 248 catches for 3,342 yards and 28 touchdowns.