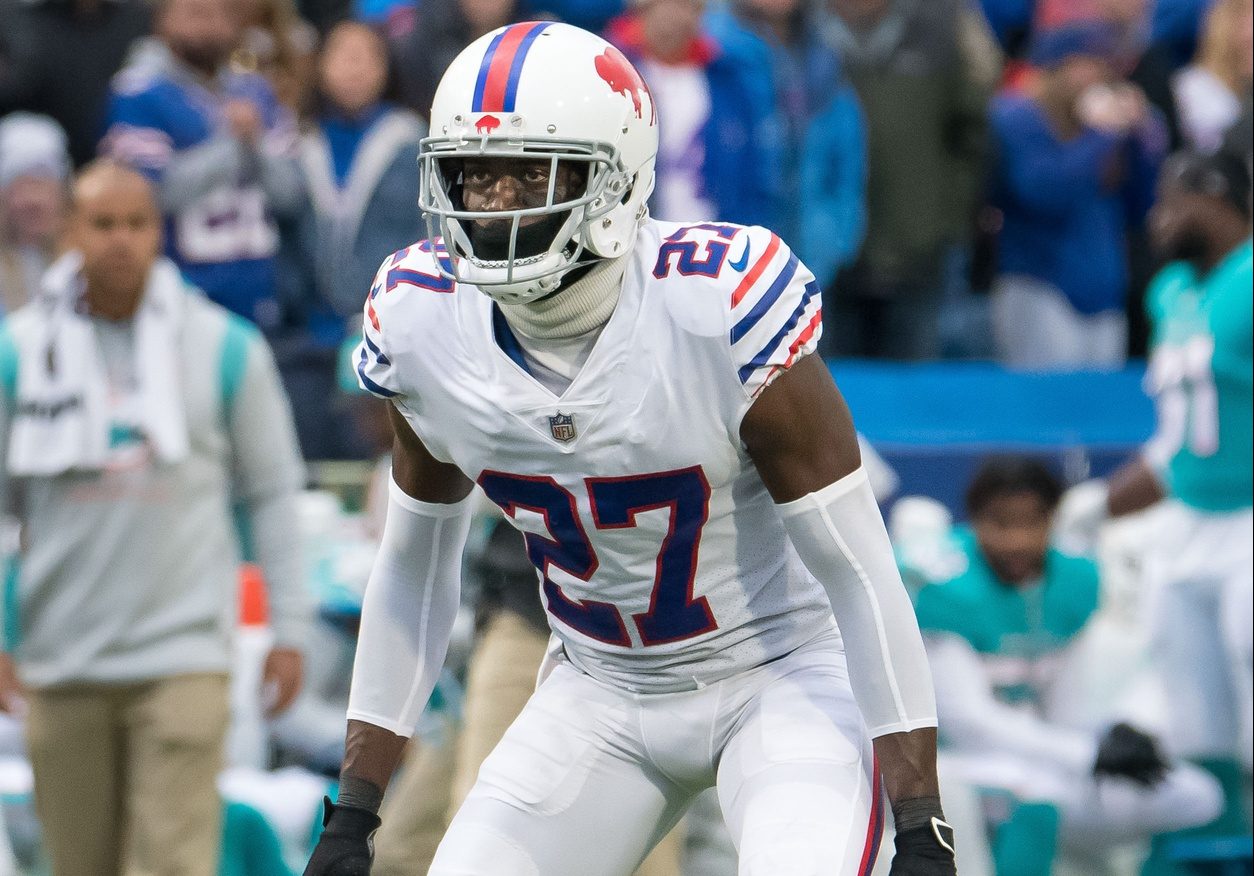 The Buffalo Bills earned a comfortable 31-6 win over the New Orleans Saints on Thanksgiving.

With the win, the Bills moved to 7-4 on the season. It was a victory that the squad really needed.

Unfortunately, despite winning the game, Buffalo suffered a tremendous loss along the way. Cornerback Tre’Davious White left the contest with an injury in the second quarter, and it has turned out to be a serious setback.

The 26-year-old tore his ACL. He’s going to be on the shelf for the remainder of the season.

CB Tre’Davious White suffered a torn ACL in last night’s game. He underwent an MRI this morning. He will miss the remainder of the 2021 season.

Losing White is a brutal blow for the Bills. This season, he racked up six passes defended and one interception before going down for the year. He also had one forced fumble and one fumble recovery.

The former first-round pick is a two-time Pro Bowler. He earned his first selection in the 2019 campaign, and his second came in the 2020 season.

Over 29 total games between the 2019 and 2020 seasons, he registered 28 passes defended and nine interceptions. He led the league in interceptions in the 2019 season with six.

Buffalo will have to find a way to move forward without the Louisiana State University product. The New England Patriots have suddenly made things very interesting in the AFC East race, and the Bills are going to have to dig deep if they want to claim the division crown.

Buffalo is trying to make the playoffs for the third straight season. The team’s next game will come on Dec. 6 against the Patriots. Obviously, that contest will have major implications on the AFC East race.