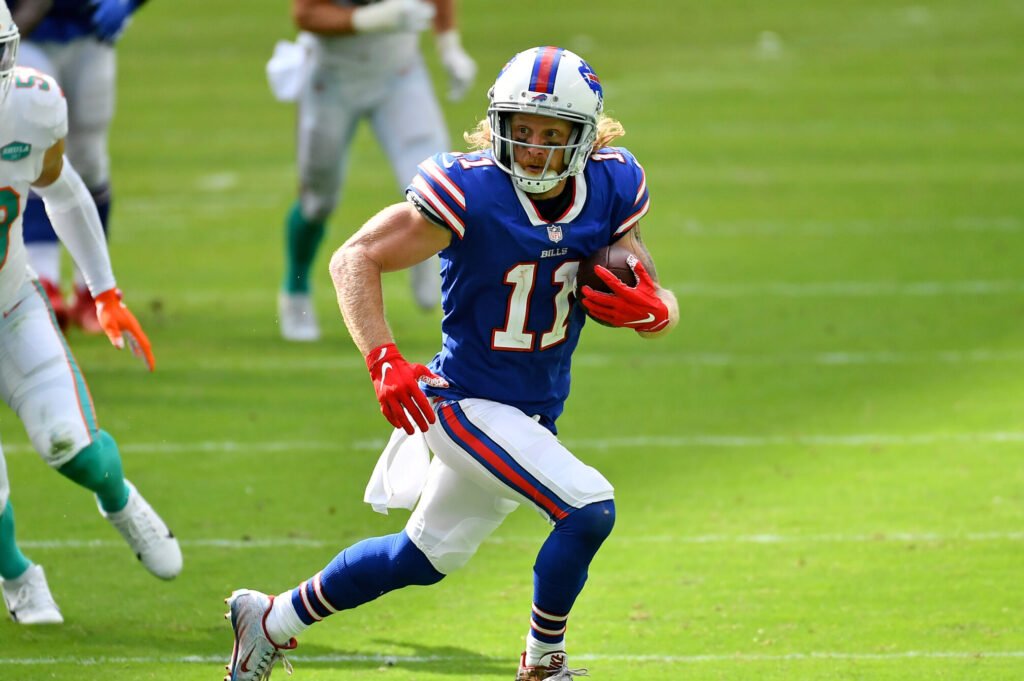 Cole Beasley broke his fibula. He played through it.

Beasley, 31, reportedly suffered the injury in Week 16 against the New England Patriots.

Despite that, he played in all three of Buffalo’s playoff games and caught 14 passes for 145 yards in the postseason.

The injury occurred on Monday Night Football, Week 16 against the Patriots. Beasley missed the next week, but played in all three playoff games, catching 14 passes for 145 yards.

The injury wasn’t a full break, but it is still amazing that Beasley was able to tough it out and play.

Wow, Cole Beasley said he broke his fibula this season. Wasn't a full break but something he played through at the end of the year

Beasley had a career year in 2020, as he caught 82 passes for 967 yards and four touchdowns during the regular season.

Prior to this season, Beasley had never caught more than 75 passes or totaled over 833 receiving yards in a season.

The Bills certainly hope he can make a full recovery and be back healthy next season.