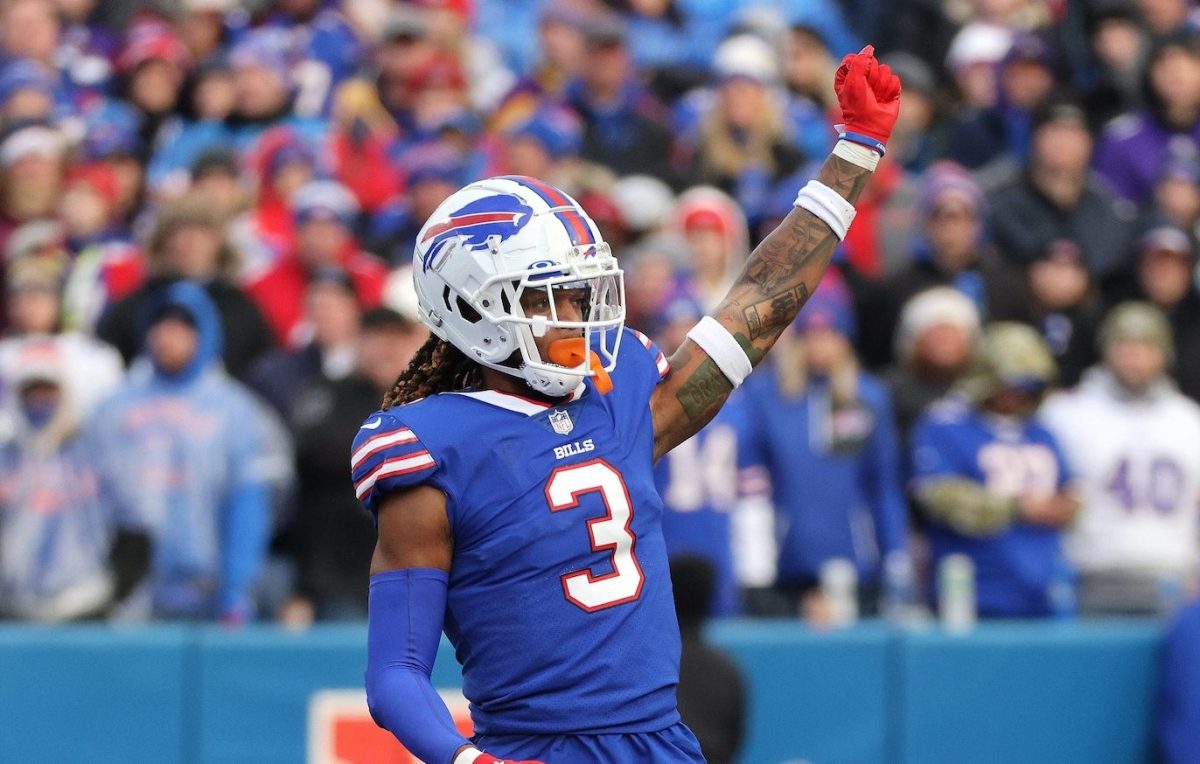 The entire sports world has been holding its collective breath since Monday night, when Buffalo Bills safety Damar Hamlin went down in the first quarter of his team’s highly anticipated game versus the Cincinnati Bengals.

At first, players and fans alike likely assumed that Hamlin had suffered a routine injury. However, in the seconds after he collapsed, it quickly became clear that something else entirely was going on.

Hamlin remained on the field unresponsive for quite some time, and he was ultimately administered CPR before he was shuttled off via ambulance to a nearby hospital.

In the aftermath, players on the field were noticeably distraught, with many huddling in tears. It appeared possible that Hamlin had passed away.

Luckily, it was reported later on Monday night that he had a heartbeat and had been put into a medically induced coma as doctors continued to administer tests. The news was good, but he was obviously not out of the woods just yet.

On Thursday, the news that millions had been waiting for finally erupted across social media: Hamlin had woken up, and doctors had determined that he was “neurologically intact.”

“Per the physicians caring for Damar Hamlin at the University of Cincinnati Medical Center, Damar has shown remarkable improvement over the past 24 hours,” the Bills said in a statement. “While still critically ill, he has demonstrated that he appears to be neurologically intact. His lungs continue to heal and his making steady progress.”

In fact, according a report, though Hamlin was unable to speak upon waking up, he communicated with pen and paper to ask if his Bills team had won the game on Monday night. It appears that he was the only football fan in the world to not know that the game had been suspended due to his terrifying health scare.

Doctors are clarifying that he did not speak, but was communicating with a pen in writing. And they answered Damar: "Yes, you won. You won at the game of life"

Hamlin’s story is unique in the world of sports. However, it is not the first time that a professional player has collapsed on the field or court due to cardiac arrest.

Christian Eriksen, a Danish professional soccer player, collapsed on the field during UEFA Euro 2020. He too as administered life-saving care and has since made a full recovery. He currently plays for Manchester United in the Premier League.

For Hamlin, it is still far too early to know whether or not he will be able to continue his NFL career. Whatever happens from here on out, there is no question that he has come out a winner.