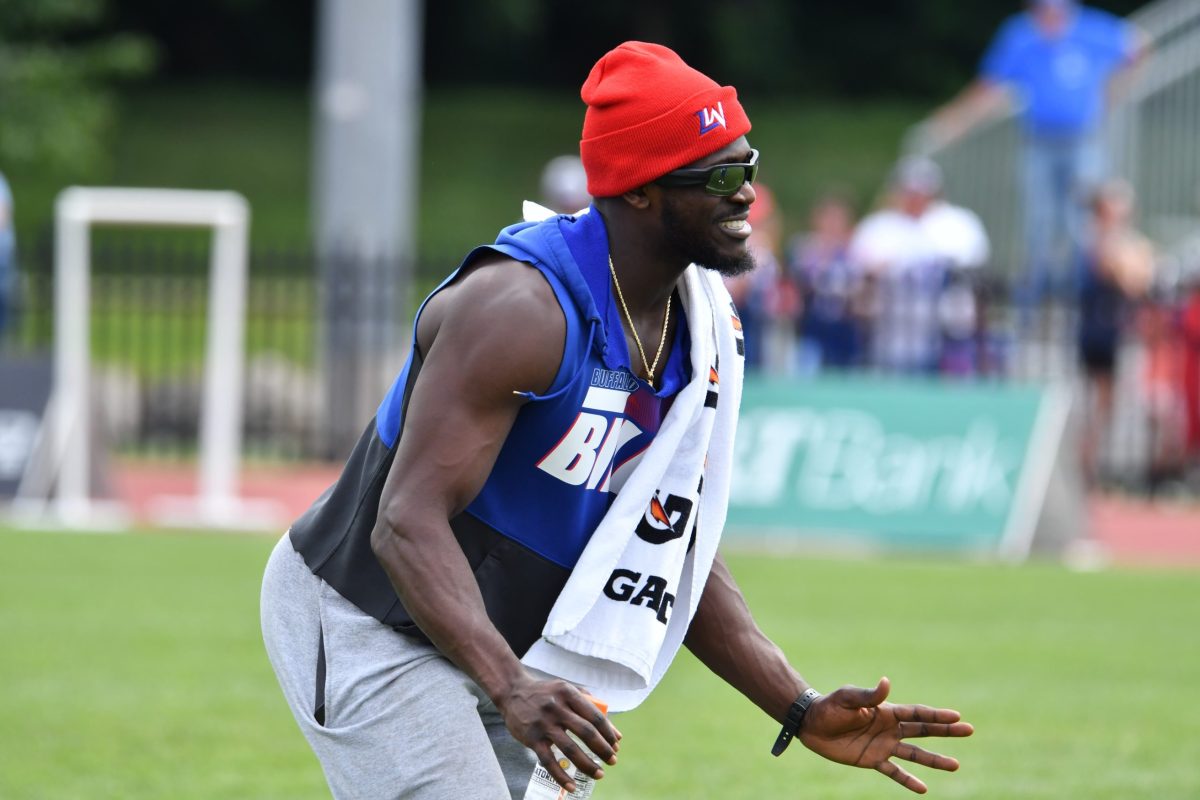 The Buffalo Bills will be in action on Thursday against the Detroit Lions, and it sounds like they’re going to get a major boost for the matchup.

It’s fantastic news for the Bills, who are undoubtedly thrilled to get their two-time Pro Bowl defender back. White hasn’t played since Week 12 of last season, when he tore his ACL.

Poetically, he suffered the injury during a Thanksgiving game last season. He’s now set to return on Thanksgiving this season.

White has had some outstanding seasons during his NFL career. In the 2020 campaign, he had three interceptions, 11 passes defended, one forced fumble and two fumble recoveries across 14 games.

In the 2019 season, he led the league in interceptions with six. He added 17 passes defended and two forced fumbles.

Buffalo’s defense has done a nice job of keeping points off the board this season, allowing just 17.4 points per contest. That mark ranks fifth in the NFL. White’s return should only make the Bills better on that side of the ball.

The Bills are in a battle with the Miami Dolphins for the top spot in the AFC East, and every game matters in that race.

Entering play on Thursday, the Bills and Dolphins are both 7-3. Miami currently holds the tiebreaker over Buffalo since it beat the Bills in Week 3. The two teams will play again in Week 15, which has the potential to become one of the biggest games of the season.

As for White, he’s surely grateful to be active for Thursday’s game. He may need some time to get his footing again after missing about a year of game action, but for now, he’s likely focused on making an impact against the Lions.

It figures to be a fun day of football.