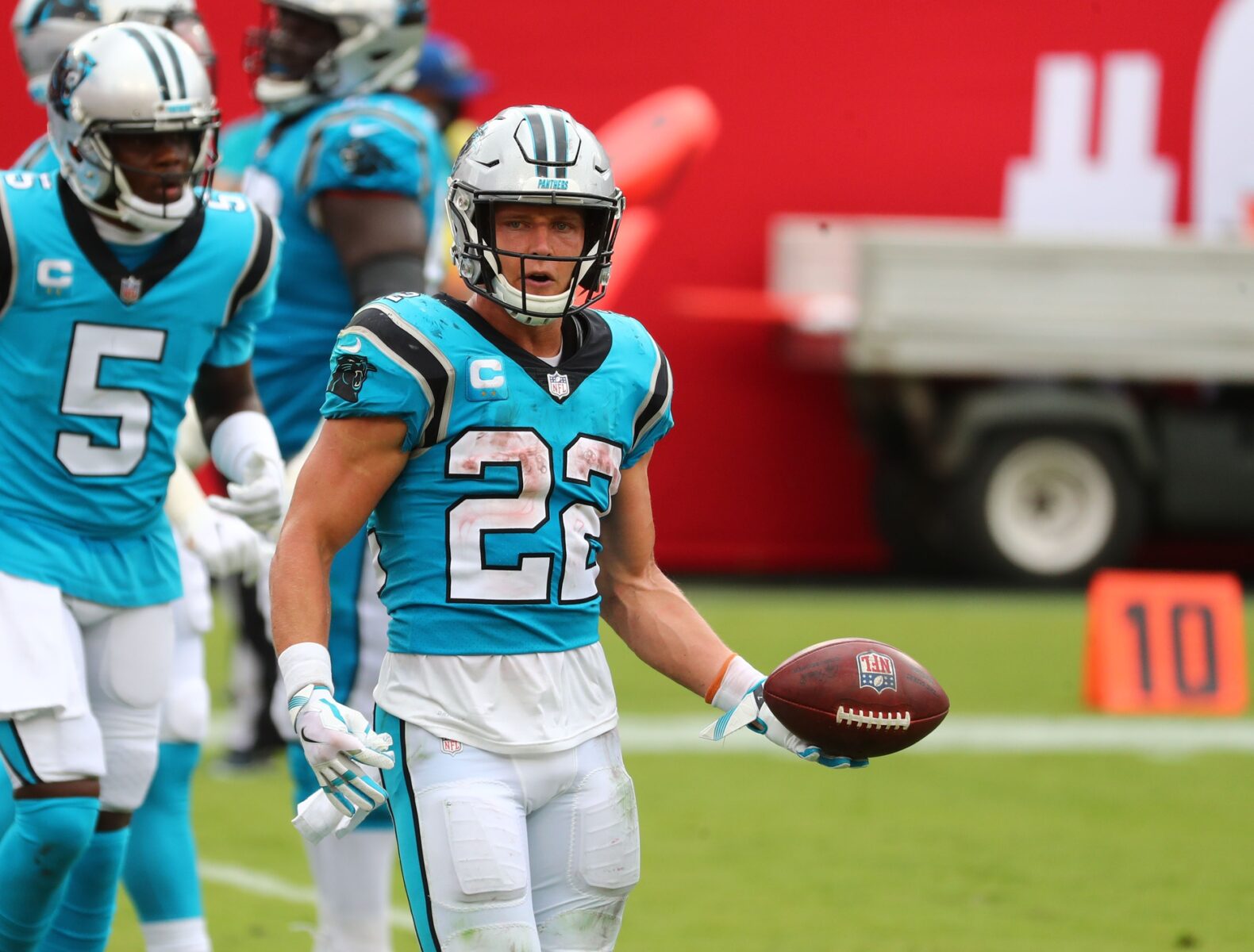 Panthers’ RB Christian McCaffrey is expected to be sidelined “multiple weeks” with the ankle injury he suffered Sunday, per source.

McCaffrey suffered the injury during Sunday’s game against the Tampa Bay Buccaneers. He came up limping after scoring his second touchdown of the game.

While the timetable for the injury would keep McCaffrey out for several weeks, the star is hoping it will be less than that.

“They say four to six weeks,” McCaffrey said. “That’s a challenge to me. Hopefully I can get back a lot earlier. I’m going to attack this.”

Despite the injury, McCaffrey finished Sunday’s loss with 18 carries for 59 yards and two rushing touchdowns. He also added four catches for 29 yards.

The injury is a huge blow to the Panthers’ offense. Already sitting at 0-2, Carolina will need to have other players step up in McCaffrey’s absence.