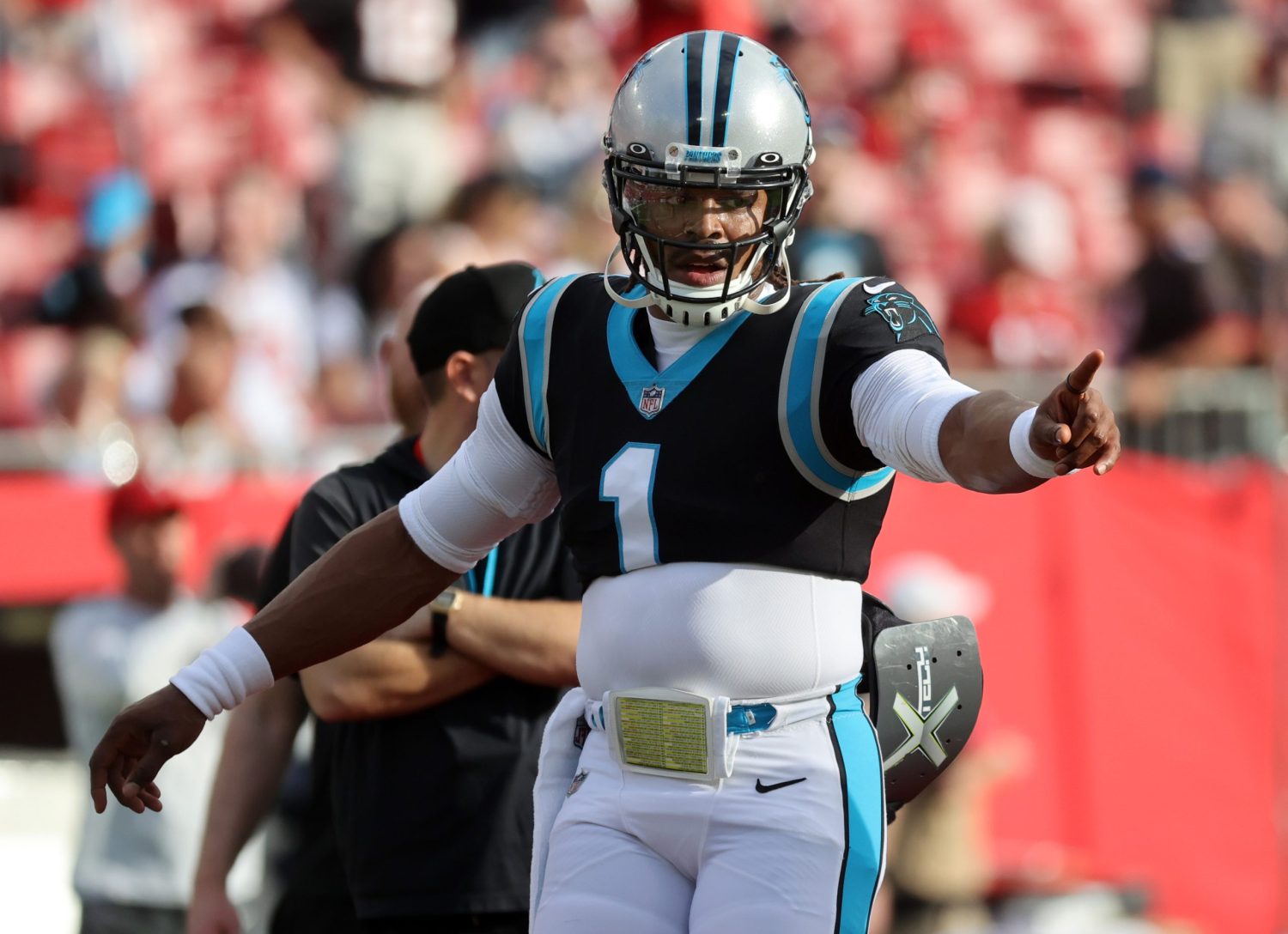 The Carolina Panthers seem to be in the market for a quarterback this offseason.

Cam Newton is reportedly still an option for the team if it fails to land a bigger name.

“If they can’t make a big move for a signal-caller, I’m told Cam Newton is still an option for the team,” wrote Pro Football Network’s Tony Pauline regarding the Panthers. “The Panthers signed Newton in Week 10 last year, and he went on to start five games, winning none of them.”

In the event that the franchise does bring back Newton, it would certainly be an interesting move to say the least.

Newton made his entry to the NFL as Carolina’s first overall pick in the 2011 draft. It did not take long for the Auburn University product to make his mark in the league.

He became the first rookie quarterback to throw for more than 4,000 yards in a season. He also rushed for 14 touchdowns in his rookie campaign.

Over the next several years, he helped lead the Panthers to multiple postseason appearances and divisional titles.

Their best season came during the 2015 campaign, when Newton won the league’s MVP award. Moreover, Carolina went 15-1 in the regular season and reached the Super Bowl, losing to the Denver Broncos.

Injuries slowed down Newton in the following years, and the organization released him in the 2020 offseason.

The 6-foot-5 quarterback played one season with the New England Patriots before returning to Carolina during the middle of the 2021 campaign.

It was an unsuccessful reunion, as Newton lost all of the games he started.

Newton is set to become a free agent, and it remains to be seen if he will be in a Panthers uniform again during the 2022 season.