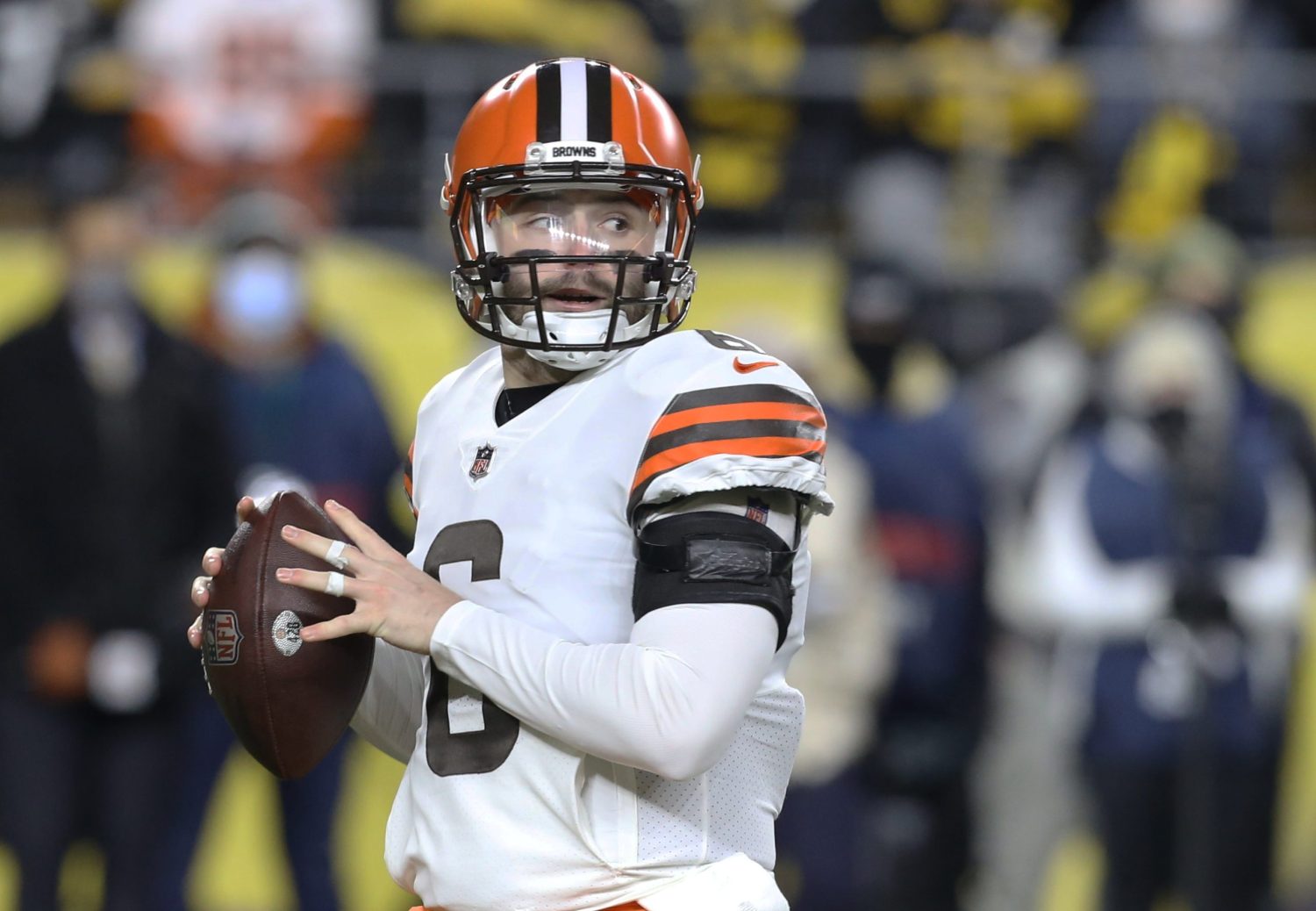 After months of uncertainty, NFL quarterback Baker Mayfield finally has a new home.

According to a Wednesday report, Mayfield is being traded from the Cleveland Browns to the Carolina Panthers.

The deal is for a conditional fifth-round draft pick.

A new QB in Carolina: The #Panthers are acquiring former No. 1 overall pick Baker Mayfield from the #Browns for a 2024 conditional 5th-round draft pick, sources tell me and @TomPelissero. Deal is pending a physical. All parties split the financials to make it happen. pic.twitter.com/xuTLqosmZm

Baker Mayfield can earn back what he gave up via incentives, source says. https://t.co/nDlanPinIv

When Mayfield was drafted by the Browns, he was seen as a possible savior for the franchise. His career got off to a hot start, but he started to struggle as his career went on.

The death knell of his career in Cleveland came earlier this year when the Browns executed a massive trade for Deshaun Watson.

Mayfield made it clear that he wanted a trade shortly after the Watson deal took place.

In Carolina, Mayfield will surely look to reignite his career and prove to his critics that he deserves to be a starter in the NFL.

His primary competitors for the starting job on the Panthers will be Sam Darnold and rookie Matt Corral.