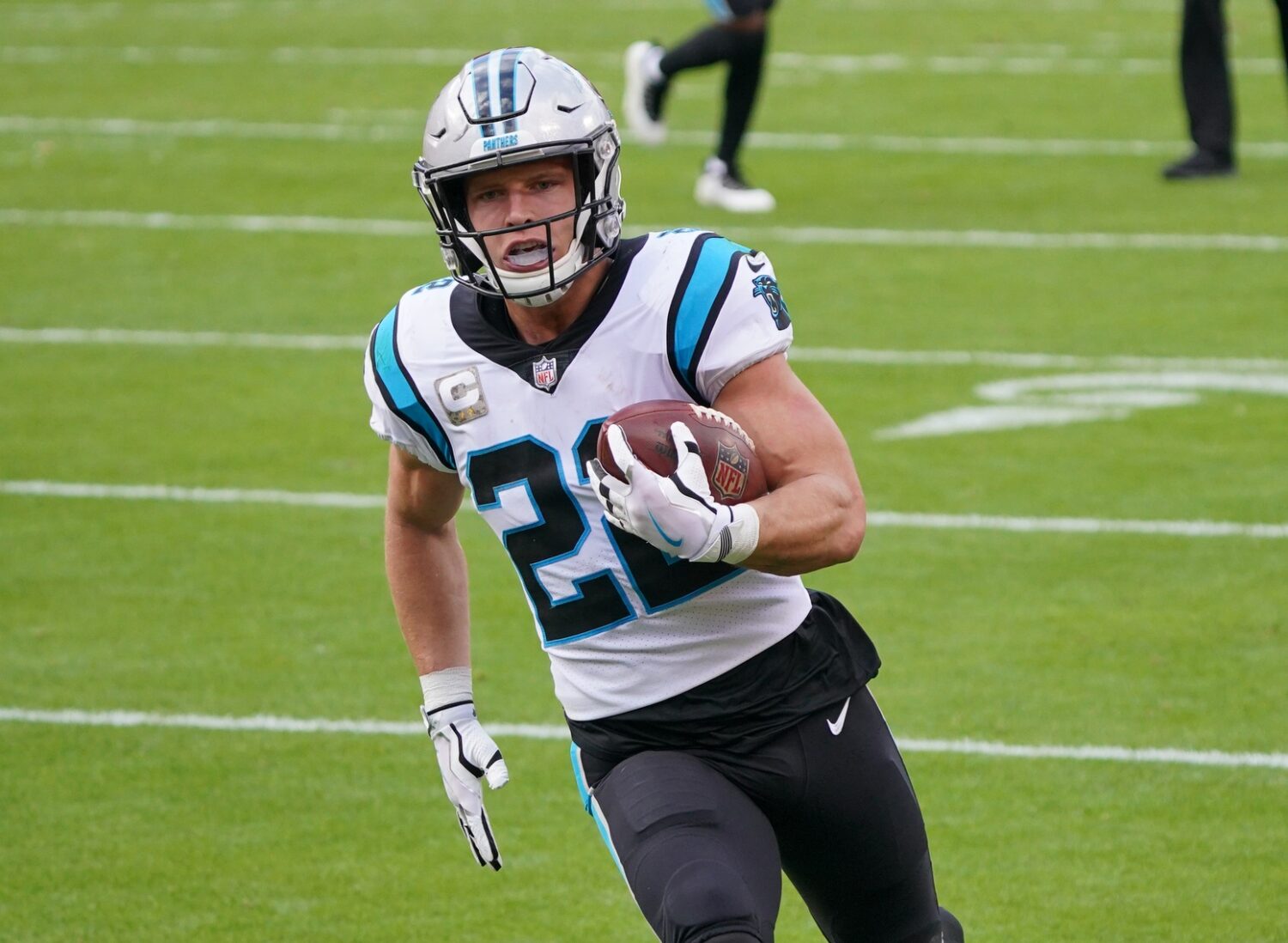 The Carolina Panthers have had a disappointing season thus far, and a big reason why has been the absence of star running back Christian McCaffrey.

McCaffrey has only suited up for three games so far this season. However, there is reportedly hope that he’ll be back on the practice field this week.

While no one is assuming anything with Christian McCaffrey, the hope is that the #Panthers RB will practice tomorrow with a chance to play Saturday vs. the #Packers, source said. WR DJ Moore should also come off the COVID-19 reserve list in time for Saturday, as well.

McCaffrey has only rushed the ball 59 times for 225 yards this season. Despite that, he got into the end zone five times in his three appearances.

Still, those numbers pale in comparison to his production last season. Last year, McCaffrey finished with 1,387 yards and 15 touchdowns. He also caught 116 balls for 1,005 yards and four scores.

If McCaffrey does end up playing this weekend, he’ll have a chance to improve upon those numbers. However, this season will still be considered a down year for the star.

Beyond that, it may be wise for the Panthers, who are 4-9 on the season, to simply sit their workhorse running back so that he can enter the offseason fresh and healthy.