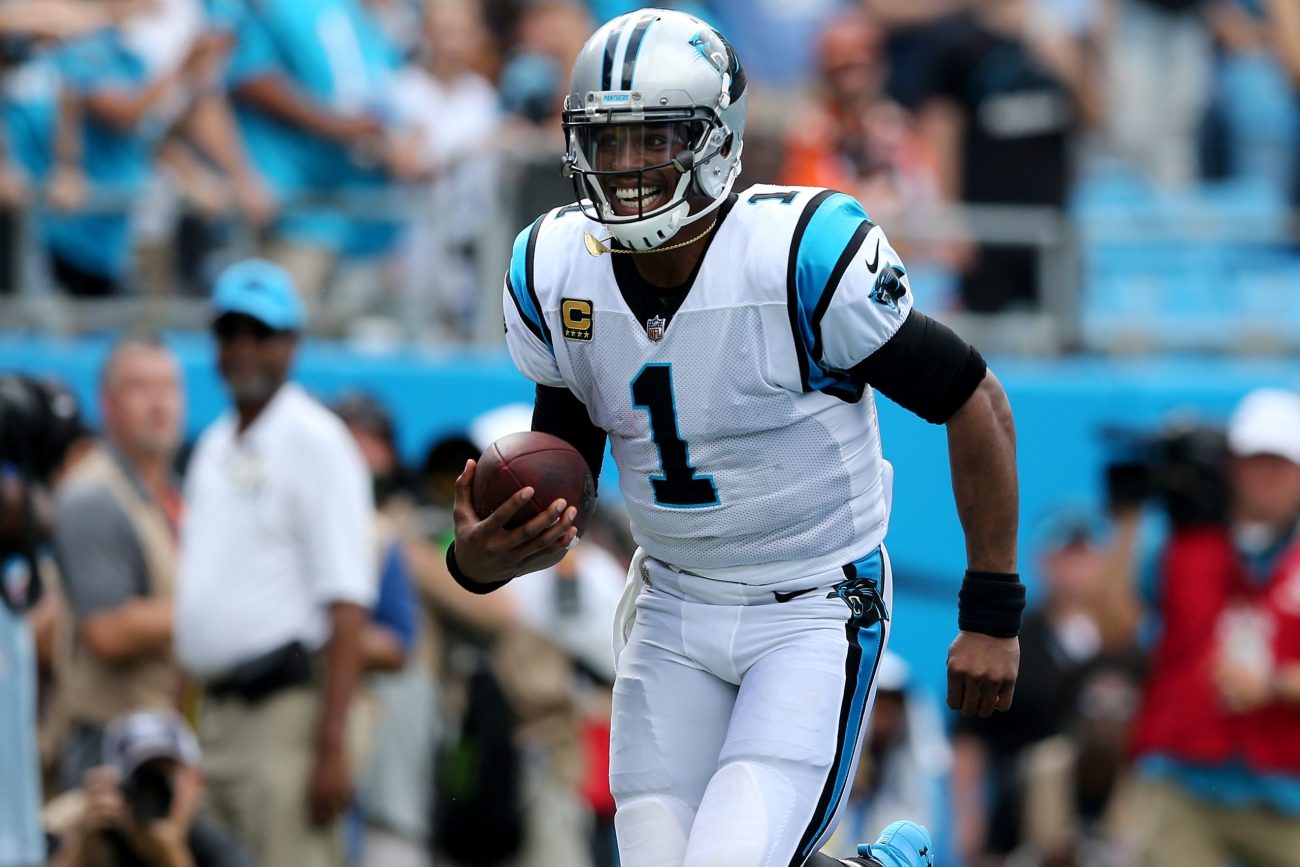 According to a report, the Carolina Panthers plan to meet with free-agent quarterback Cam Newton on Thursday.

The 32-year-old has not appeared in an NFL game this season.

A reunion between Newton and the Panthers would certainly be one of the most interesting stories of the 2021 NFL season. Newton spent nine years with Carolina after being selected by the organization with the No. 1 overall pick in the 2011 draft.

Newton impressed during his time with the Panthers, as he earned three Pro Bowl selections and took home MVP honors in the 2015 campaign. Those days might be behind him, but Carolina is clearly interested in the idea of bringing him back.

Newton spent the 2020 season with the New England Patriots, and it was an iffy showing for him. Over 15 games, he led the team to a 7-8 record.

He completed 65.8 percent of his passes for 2,657 yards. He threw more interceptions than touchdowns, as he threw for eight scores and was picked off 10 times. The veteran did, however, add a fair amount of value with his feet, as he rushed for 592 yards and 12 touchdowns.

If Newton does land with Carolina, it’ll be very interesting to see if he has anything left in the tank. At 4-5, the Panthers aren’t totally out of the playoff picture, but they certainly need to flip a switch as soon as possible.