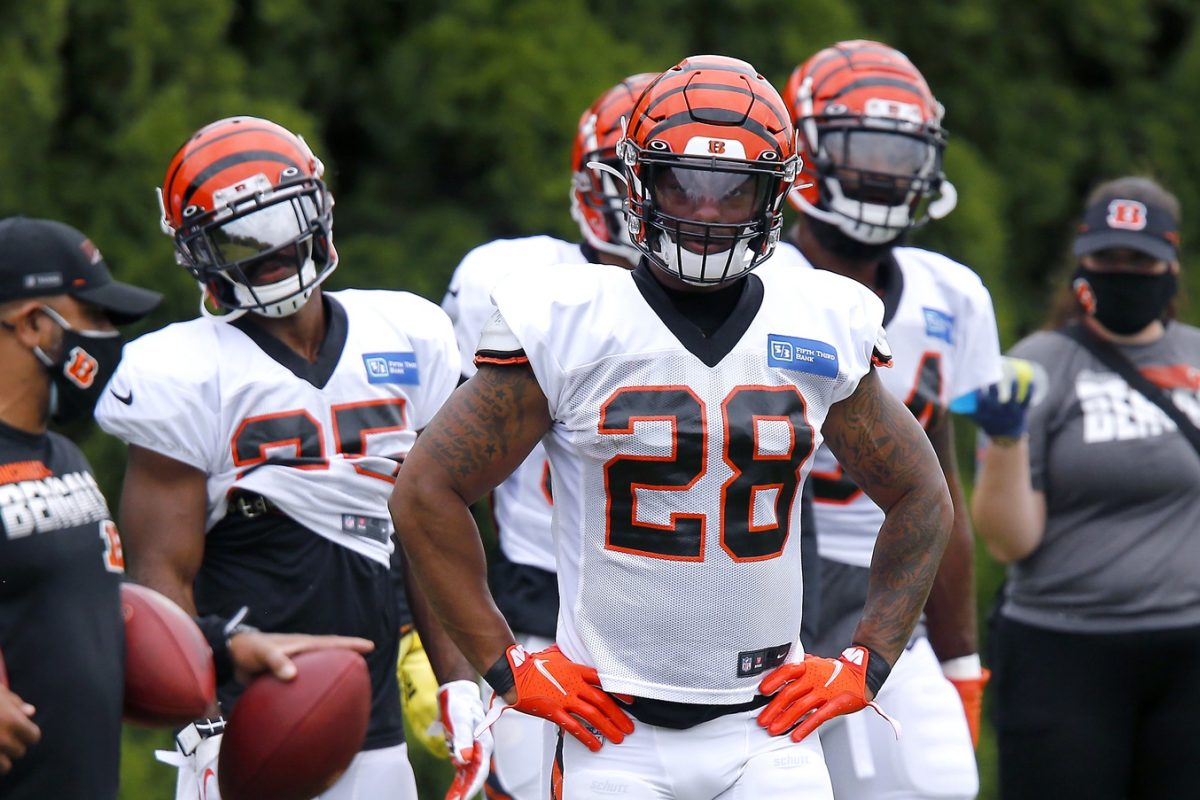 Cincinnati Bengals running back Joe Mixon reportedly signed an extension with the team on Tuesday.

The deal is over four years and worth a reported $48 million. It keeps Mixon with the team for the next five seasons.

The #Bengals are giving RB Joe Mixon a 4-year deal worth $48M, source said. A nice payday for their feature back, who is now under contract for 5 years.

The University of Oklahoma product reacted to his new deal on Twitter.

The Bengals drafted Mixon in the second round (48th overall) of the 2017 NFL Draft.

Last year, Mixon was terrific, carrying the ball 278 times for 1,137 yards and five touchdowns despite the fact that Cincinnati was the worst team in the NFL. He also added 35 catches for 287 yards and another three touchdowns.

The Bengals look to have a nice young core on offense after drafting quarterback Joe Burrow with the No. 1 overall pick in the 2020 NFL Draft.

Burrow will now have Mixon, Tyler Boyd, A.J. Green and rookie Tee Higgins at his disposal this season, and he and Mixon are now paired in Cincinnati for the long haul.