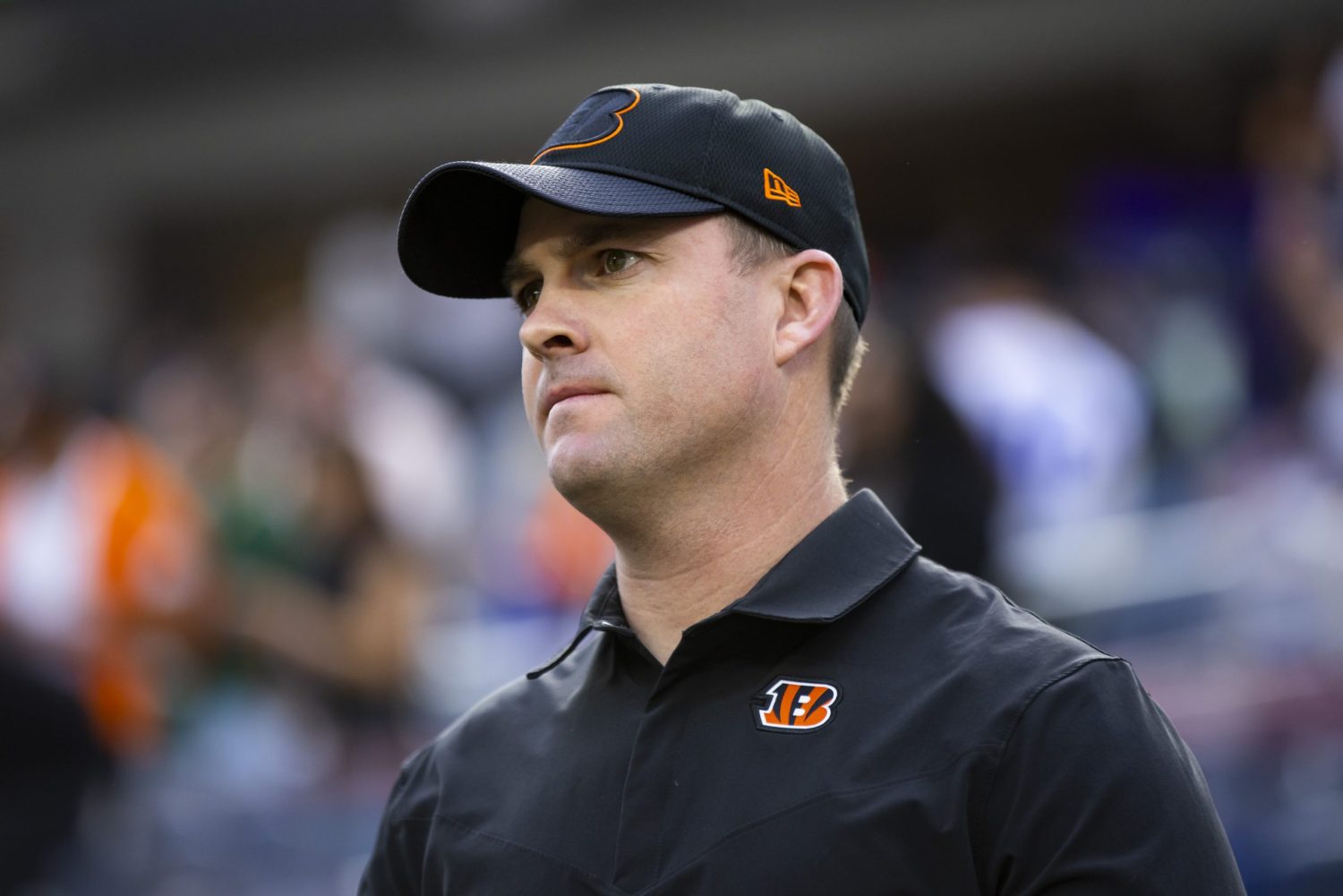 After an outstanding 2021 campaign, the Cincinnati Bengals have rewarded head coach Zac Taylor with a contract extension.

Cincinnati’s 2021 season ended in heartbreak, as the team fell just short of reaching its ultimate goal. The Los Angeles Rams proved to be too much to handle in the Super Bowl.

However, it was a wildly impressive season for the Bengals, and the future looks very bright for the franchise. It looks like Taylor is going to be a part of that future.

The Bengals have shown signs of improvement in each of Taylor’s seasons at the helm, so the organization clearly likes the direction it’s headed in under the 38-year-old’s leadership.

Time will tell if the team’s decision to extend Taylor ends up paying off.