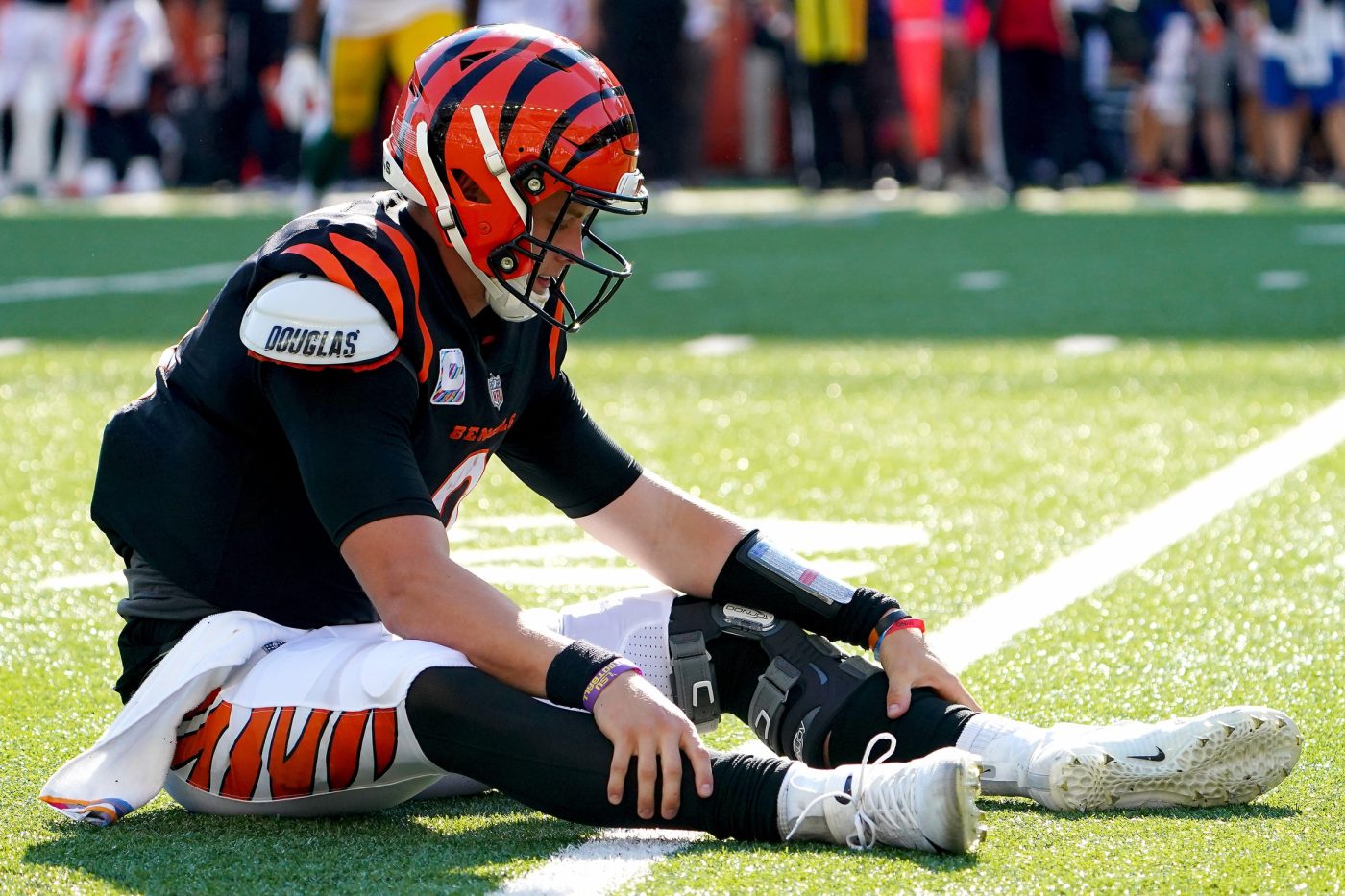 Cincinnati Bengals quarterback Joe Burrow was taken to a local hospital on Sunday night after he suffered a throat injury.

Fortunately, it sounds like the rising star is fine.

Burrow’s Bengals suffered a devastating loss to the Green Bay Packers this past weekend. The loss dropped Cincinnati to 3-2 on the year.

If the Bengals want to challenge for a playoff bid, they’re going to need Burrow to stay healthy. So far in 2021, the youngster has completed 71.7 percent of his passes for 1,269 yards and 11 touchdowns.

Cincinnati is looking for its first playoff bid since the 2015 season. Things seem to be moving in the right direction for the organization.

As long as he’s good to go, Burrow will lead the Bengals into their Week 6 matchup against the Detroit Lions.