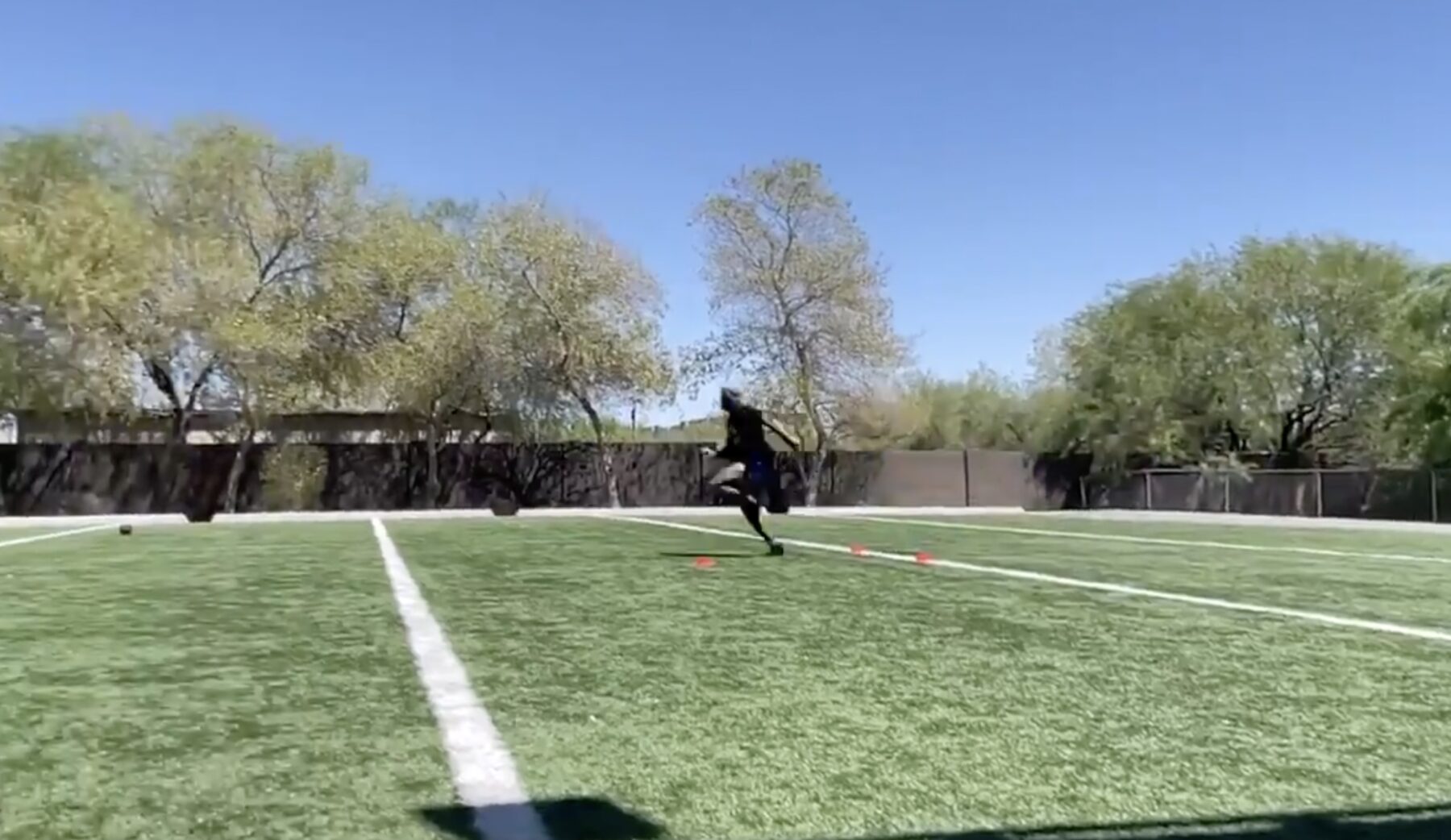 However, it looks like he has regained his legendary speed, at least according to one video.

My brotha @obj sent this to me.. what acl? He’s looking real scary… this will be is best year yet.. I’m calling it!!! 🔥 pic.twitter.com/ZJXBLqfVFn

After making the move to Ohio to team up with blue-chip quarterback Baker Mayfield and standout running back Kareem Hunt, the Browns were expected to make some noise in the AFC.

Despite going a solid 11-5 last season, the Browns lost in the divisional round to the Kansas City Chiefs.

Beckham is just 28, so the likelihood of him returning to form this upcoming season could be reasonable.

If he does so, the Browns could have a real shot of reaching the AFC Championship Game for the first time in what seems like forever.