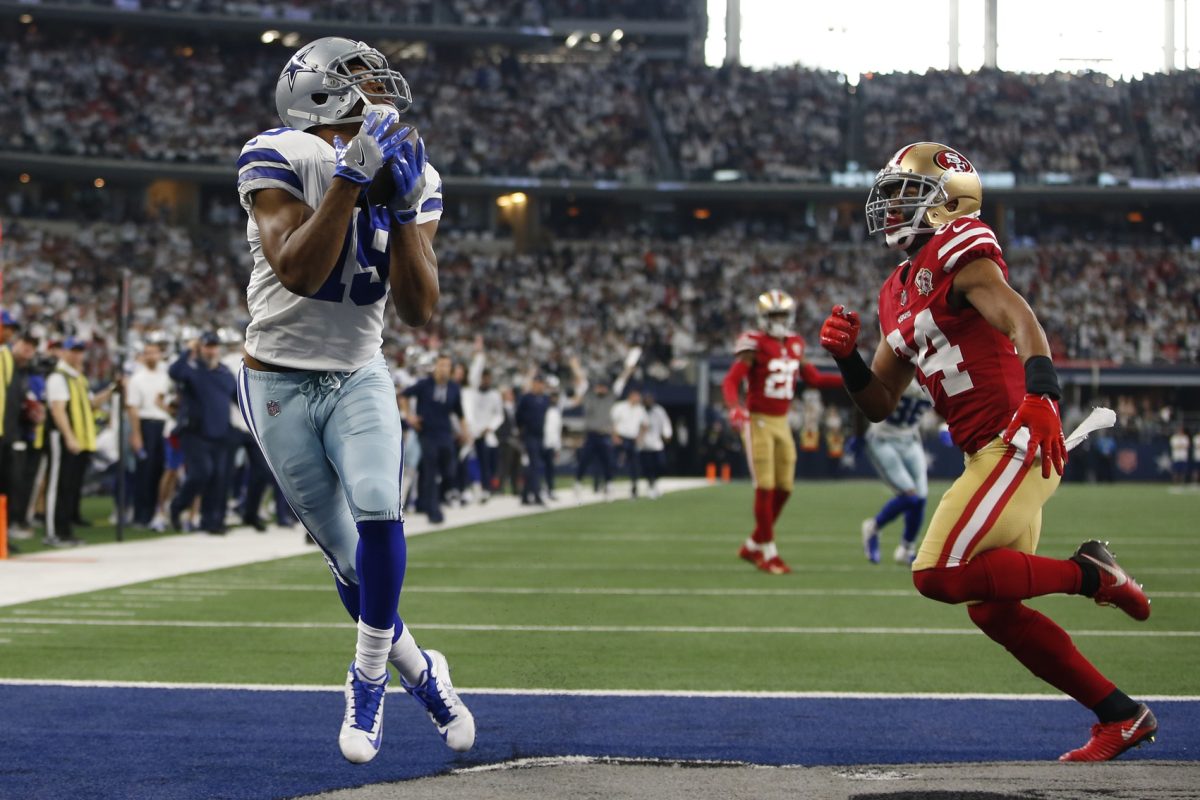 According to a Saturday report, the Cleveland Browns are adding some major talent to their wide receiver core by adding Amari Cooper via trade.

Source: The #Browns are trading for #Cowboys WR Amari Cooper.

Cooper has spent the last few seasons with the Dallas Cowboys. He is a four-time Pro Bowler. Though his production sagged somewhat last season, he still had an impressive campaign.

Surely, he will look to bring some elite production to his new team. Though the Browns had a disappointing 2021 season, the team has loads of talent on both sides of the ball and will surely look to get back in the playoff conversation in the 2022 campaign.