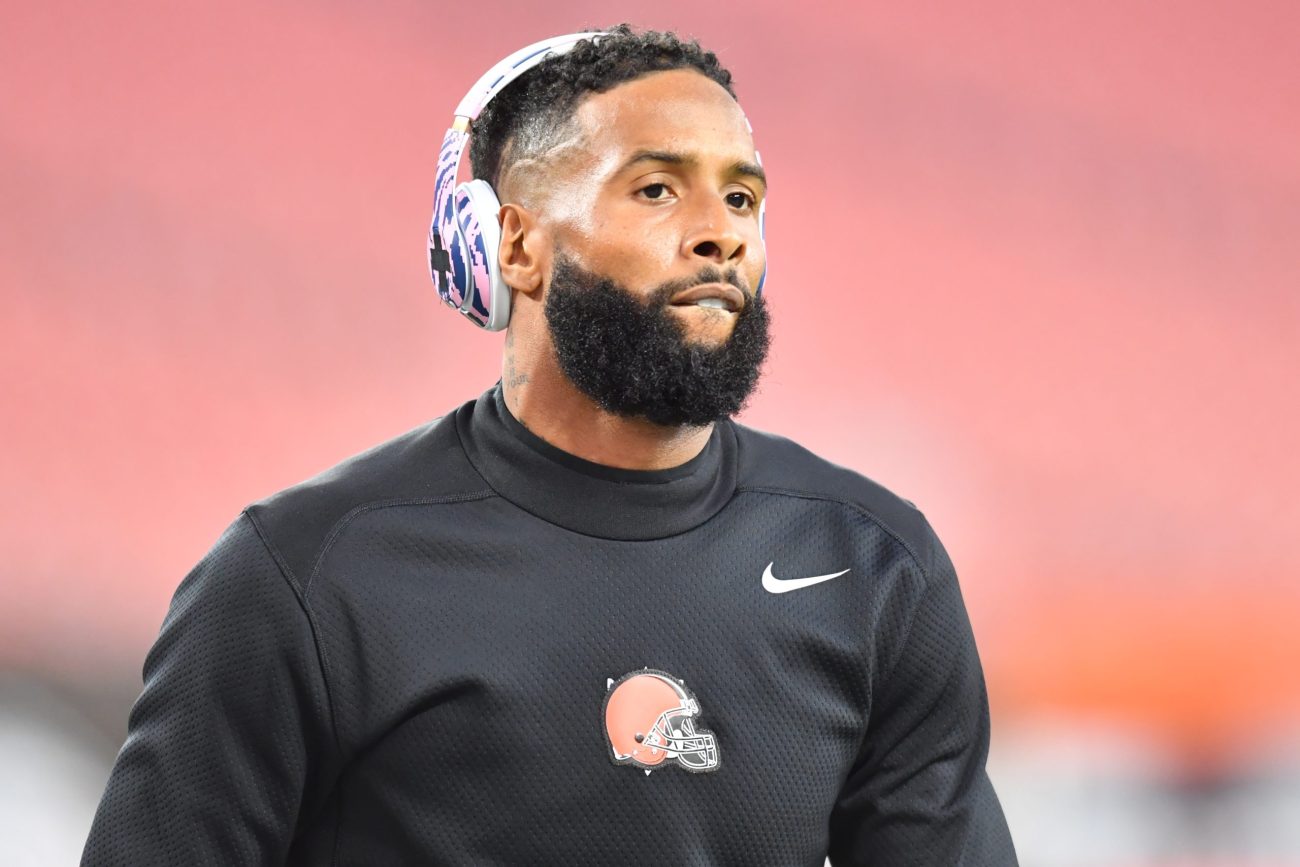 Amid lots of speculation, it sounds like the Cleveland Browns are finally ripping the bandage off in the Odell Beckham Jr. situation.

The team is reportedly releasing the wide receiver.

Sources: The #Browns are releasing star WR Odell Beckham Jr., as the two sides came together on a resolution to end his Cleveland tenure. At long last, he’s out and he’ll head to waivers.

It had become very clear that Beckham wasn’t happy with his situation in Cleveland, and his stint with the organization now comes to an end.

Beckham, who is celebrating his 29th birthday on Friday, figures to land with a new team one way or another. There are plenty of squads who could use a pass-catching weapon.

In six games with the Browns this season, Beckham had 17 receptions for 232 yards. He didn’t find the end zone. Relative to his past seasons, those numbers are very underwhelming for Beckham.

A chance of scenery might be just what the doctor ordered for the three-time Pro Bowler.

When Beckham is locked in and at his best, he’s capable of being an elite offensive weapon. He has five seasons with at least 1,000 receiving yards under his belt. The last time he accomplished that feat was in the 2019 campaign, which was his first season with the Browns.

The former first-round pick is still searching for the first Super Bowl title of his career. If he lands with a contending team, there’s a chance he could challenge for a ring this season.

As for the Browns, they’re going to have to move forward without Beckham’s services. Cleveland is 4-4 on the season and will likely need to flip a switch soon if it wants to return to the playoffs.