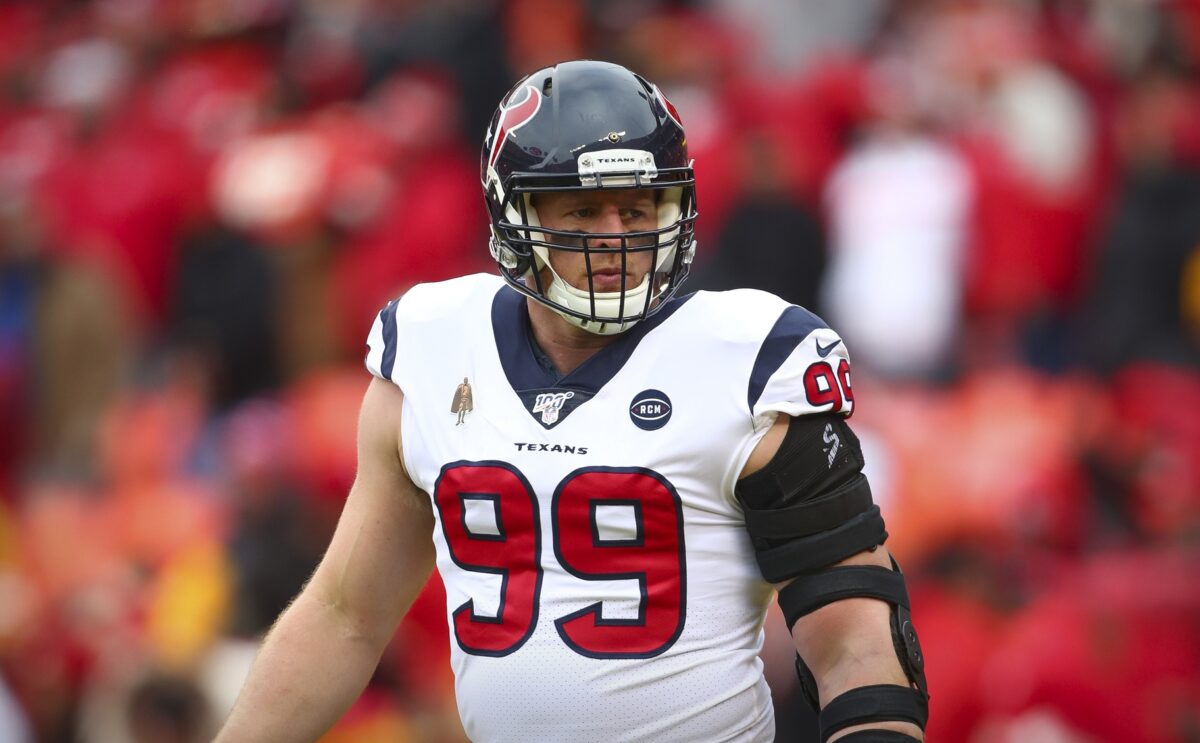 According to Cleveland.com’s Mary Kay Cabot, the Browns have a lot of what Watt is looking for in his next team.

“Released by the Texans on Friday, Watt is seriously considering the Browns as one of his options because they have a lot of what he wants, sources tell cleveland.com,” Cabot wrote.

“The two biggest things? Money and a potential Super Bowl. What’s more, they have a strong supporting cast and a positive environment. Check, check, check, and check.”

Watt is a three-time Defensive Player of the Year and one of the best pass rushers in the NFL.

While he will be 32 at the start of next season, Watt could still provide a contender with some solid pass rushing as it competes for a Super Bowl.

Last season, the Browns lost to the Kansas City Chiefs in the playoffs. It is possible Cleveland could view Watt as a piece that could help put it over the top in the AFC.