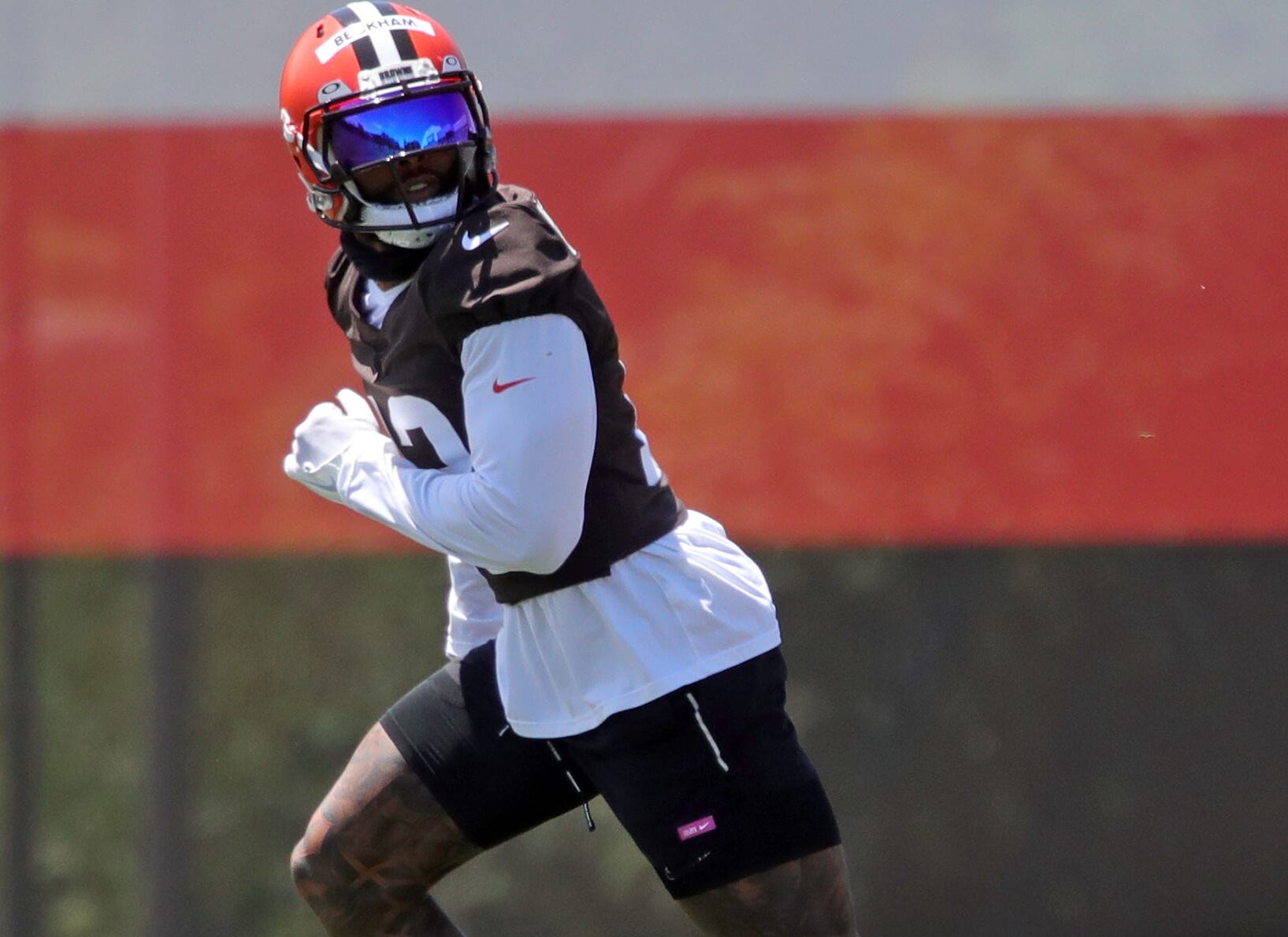 Cleveland Browns wide receiver Odell Beckham Jr. was seen sprinting on a treadmill in a video posted to Twitter on Wednesday.

Seeing Beckham put in such grueling work is a fantastic sight, as the former first-round pick missed the Browns’ final nine regular season games and both playoff games last season with an ACL injury.

By the looks of it, he is all the way back.

Beckham is a three-time Pro Bowler who is widely regarded as one of the best receivers in the NFL. Despite the injury concerns, Beckham’s track record suggests that his production should return in the 2021 season.

Throughout his seven-year career, Beckham has averaged 83.3 yards per game and 14.0 yards per reception. The 28-year-old has five 1,000-yard seasons to his credit and also has 51 career touchdown receptions.

The Browns are coming off of their most successful season in recent history, and Beckham is going to need to be a key ingredient to the team’s potential success in the 2021 season if Cleveland hopes to advance to the playoffs again.