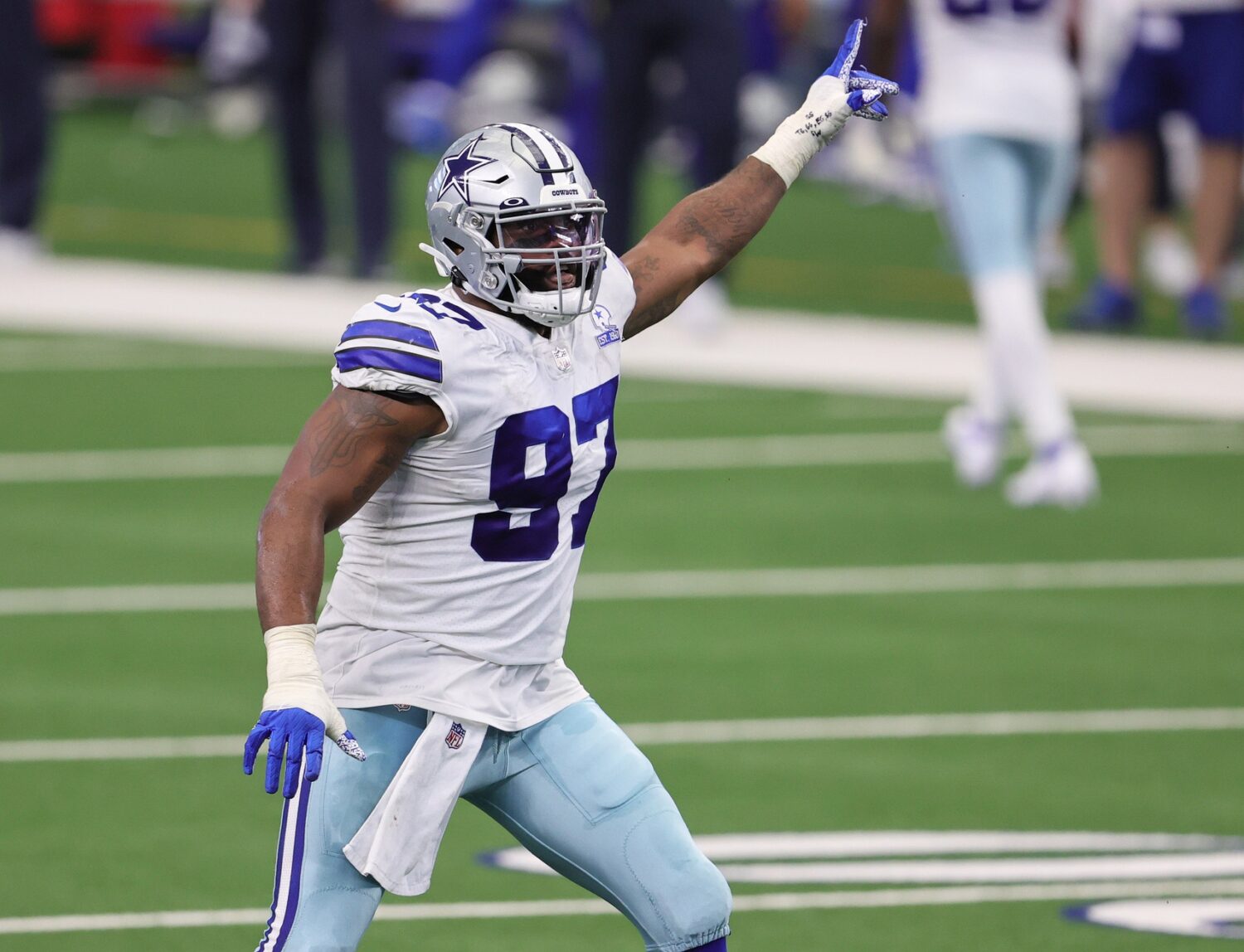 The Dallas Cowboys are in the midst of one of their worst seasons in recent memory. Nothing has gone right for Dallas, and now the team seems ready to make moves ahead of the NFL trade deadline.

According to Ian Rapoport of NFL.com, the Cowboys are willing to part ways with veteran defensive end Everson Griffen before the trade deadline on Nov. 3.

This is an interesting one: The #Cowboys have made it known that DE Everson Griffen is available in a trade, source says. About half of his $6M salary is left for a team looking for edge help. Makes sense with Dallas’ record.

Even before Dak Prescott suffered a gruesome season-ending ankle injury, the Cowboys have struggled to compete this season. The offense has been able to put up points, but the defense hasn’t been able to hold leads, which has resulted in two wins in seven games thus far.

Although the NFC East is the worst division in the NFL right now, with no team in the division having more than two wins, the Cowboys appear ready to shake things up by moving Griffen.

In seven games this season, Griffen has recorded 2.5 sacks, one forced fumble and 10 solo tackles. He’s not the player he was during his prime with the Minnesota Vikings, but he still may draw interest on the trade market from teams needing a boost defensively.

There could be a lot of activity ahead of the NFL trade deadline, with injuries running rampant through the league in the first half of the 2020 campaign. The Cowboys may be one of many teams ready to make trades before next week’s deadline.