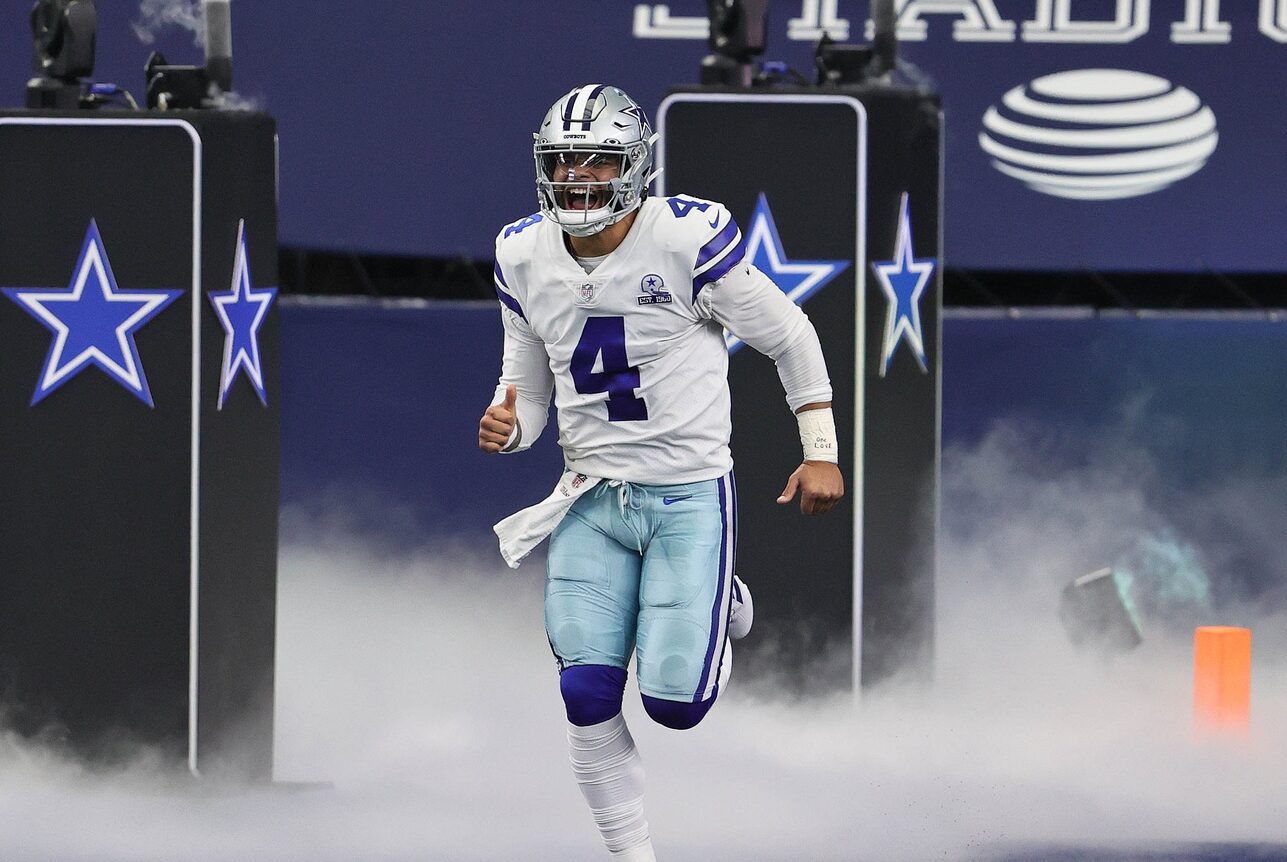 After suffering a severe ankle injury last season, Dak Prescott has made his return to the field.

Prescott, 27, was showcased getting some throws in during a workout, and he doesn’t look any worse for wear.

Prescott was a busy man this offseason, as he signed a four-year, $160 million contract to remain with the Dallas Cowboys.

Dallas struggled without Prescott last year, but it should have its star passer back for the 2021 season.

Last season, Prescott appeared in just five games, but he threw for 1,856 yards and nine touchdowns.

He suffered an ankle fracture-dislocation in Week 5 against the New York Giants and missed the remainder of the season.

Dallas will look to rebound this season and retake the NFC East crown. The Washington Football Team won the division last season with a 7-9 record.