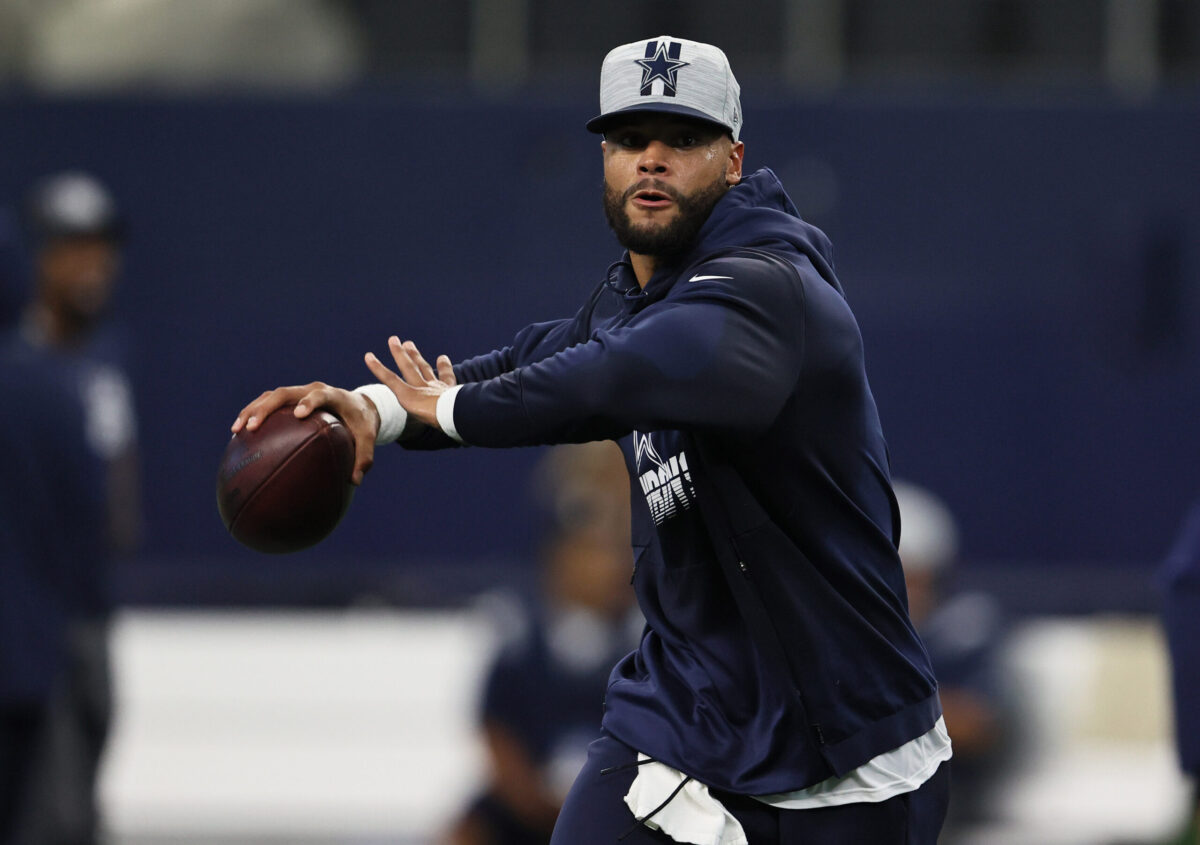 Dallas Cowboys quarterback Dak Prescott will play the 2020 season on the franchise tag after he and the Cowboys failed to agree to a contract before Wednesday’s 4 p.m. EST deadline.

Prescott will make $31.4 million this season, but his brother Tad is still unhappy that the Cowboys didn’t give Dak Prescott long-term security.

There is a reason I was never a @dallascowboys fan growing up or before they drafted @dak after today, who knows how much longer I’ll be cheering for them.

Dak Prescott might not have a long-term deal, but playing on the franchise tag isn’t a bad thing financially.

It’s a risk to play on one-year deals due to injuries. But if Dak Prescott can stay healthy, he will be among the highest paid quarterbacks over the next few years.

NFL Network’s Jane Slater reported that the Cowboys made a late push to sign Dak Prescott, but it was too late.

I'm told #Cowboys QB Dak Prescott was involved at the last minute in an effort to get a long term deal done but it was up against the 3pm CST deadline per source informed. The deal was between 33-35M annually with a 110 guaranteed. #Cowboys #Dak

A deal between $33 and $35 million annually would put Dak Prescott around the same money he would average on the franchise tag for the next two years.

Dak and Tad Prescott clearly believe the 26-year-old quarterback is worth more than what Dallas offered.

Dak Prescott had a breakout 2019 season, finishing with a career-high 30 touchdown passes, 4,902 passing yards and 8.4 yards per pass attempt.

He has a 40-24 record in his four NFL seasons and has never missed a start.