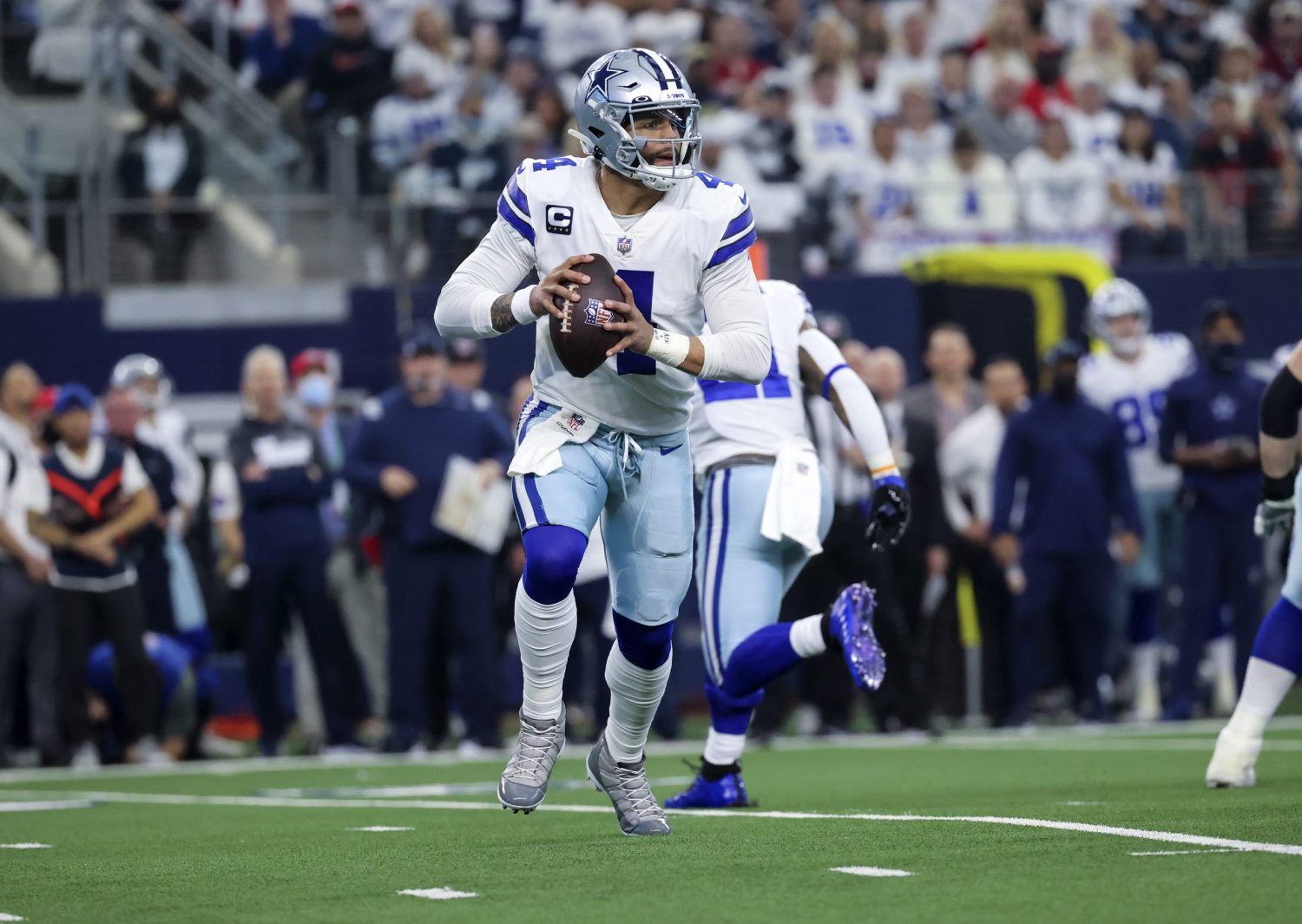 It doesn’t sound like there’s any cause for concern, as the surgery reportedly won’t impact Prescott’s offseason.

#Cowboys coach Mike McCarthy announced that QB Dak Prescott underwent a cleanup surgery on his left, non-throwing shoulder. The expectation is that it won’t affect his offseason.

The Cowboys had an outstanding 2021 regular season, as they went 12-5 and secured a playoff berth. Unfortunately for Dallas, the team’s title hopes quickly came to an end at the hands of the San Francisco 49ers in the postseason.

It was a bitter way for the Cowboys’ season to end, and the organization is certainly hoping that the 2022 campaign will have a different conclusion. If Dallas wants to compete for next season’s Super Bowl, Prescott is certainly going to have to play at a high level, and his health will obviously be key in his performance.

Injuries have been an issue for Prescott at times, but he’ll surely do everything in his power to stay on the field for the entirety of the 2022 NFL season. It’s no secret what type of player he can be when he’s healthy.

The Cowboys are still trying to win their first Super Bowl title since the 1995 season. Dallas has also gone three straight seasons without a win in the playoffs. Of course, the organization would love nothing more than to change both of those things in the 2022 campaign.