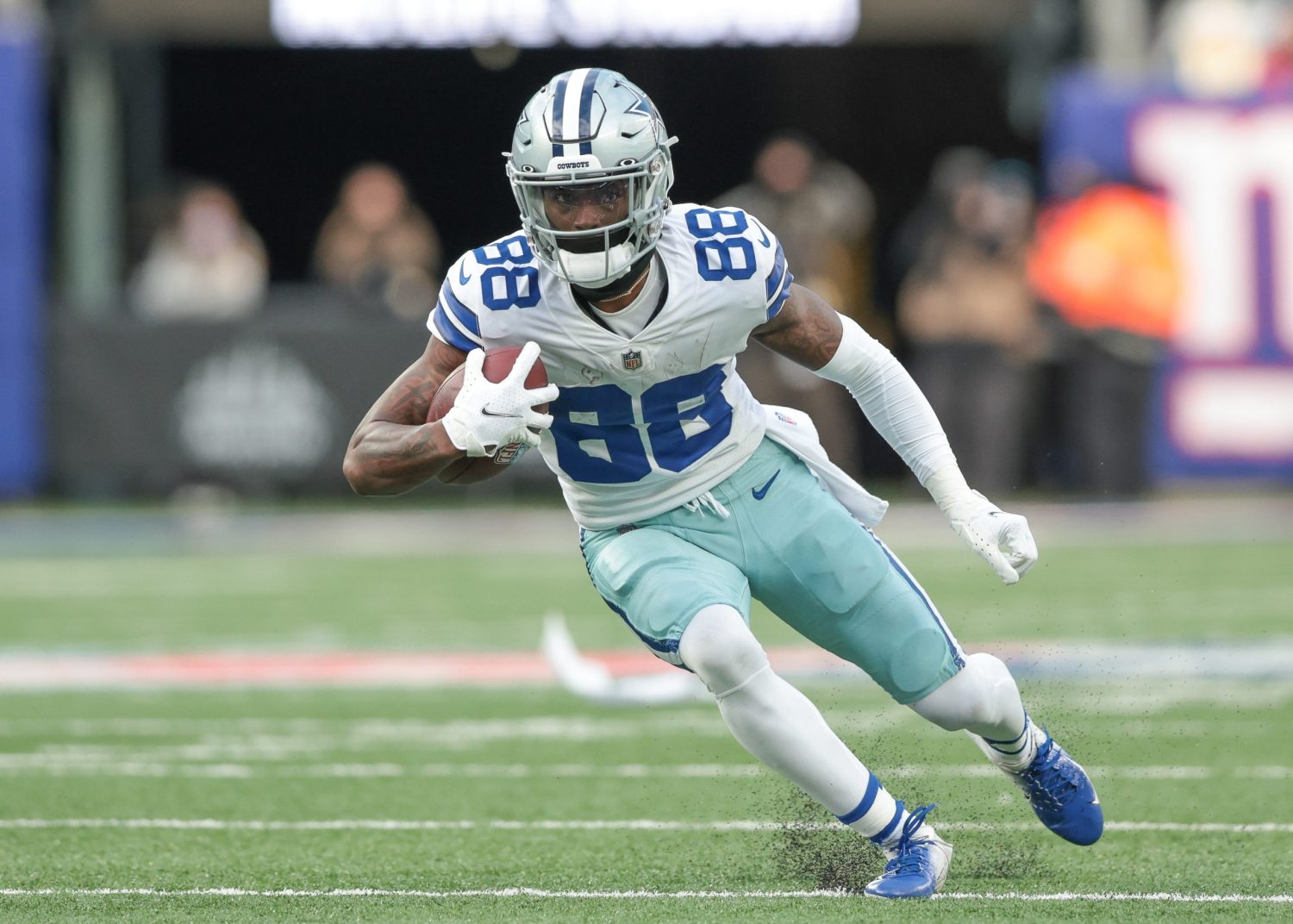 If the Dallas Cowboys want a real shot at making some serious noise in the upcoming 2022 NFL season, they’re going to need young star CeeDee Lamb to take another step in his progression.

Lamb has been fantastic thus far in his career, but there are surely more steps that he can take to become one of the more dominant wideouts in the league.

According to one NFL Hall of Famer, there is going to be one specific challenge Lamb will need to deal with in his third season of professional ball.

“I think CeeDee is in a situation where all of a sudden, he’s going to have a lot more attention on him and how he deals with that will tell the tale,” Hall of Fame receiver Tim Brown told ESPN. “There’s going to be a guy over you and a safety creeping over and that means you got to go to work. You’ve got to learn how to do that, learn how to beat double coverage and then sometimes triple coverage. I think that’s going to be a big adjustment for him.”

It makes a lot of sense. Any time a player has a breakout season, he becomes a much larger focus for opposing teams. Lamb made it clear that he is one of the league’s brightest young stars during his second season in the NFL.

He finished the season with 79 catches for 1,102 yards and six touchdowns. He earned a Pro Bowl appearance and helped the Cowboys reach the playoffs.

There is a legacy of great wide receivers playing for the Cowboys. Surely, Lamb wants to add to that legacy and accomplish much more with his team. In order to do that, he’ll have to prove that he can contend with the added attention and pressure that he will receive from opposing defenders in 2022.

Given his immense level of talent, he’ll surely rise to the challenge.