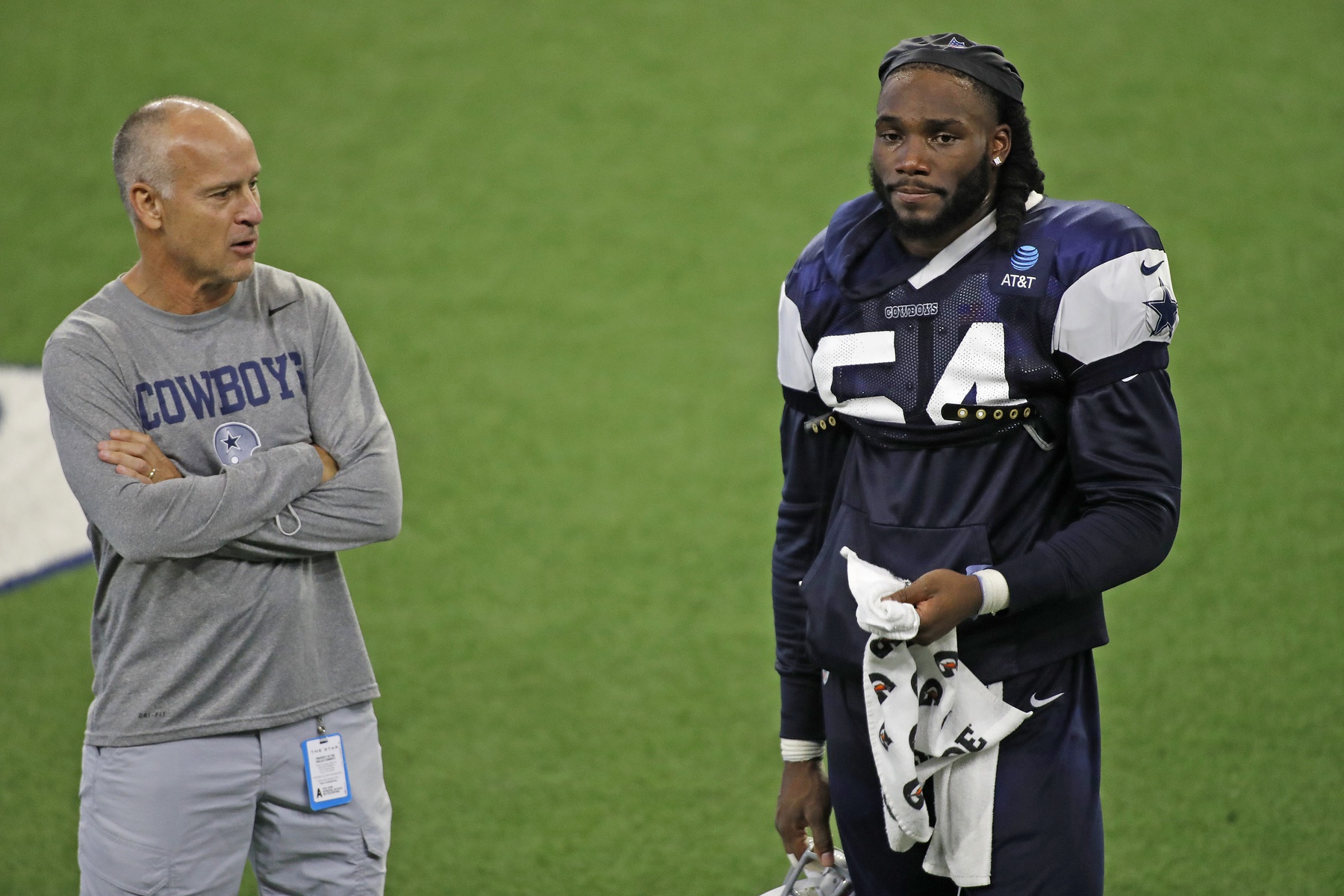 Nolan had been the New Orleans Saints linebackers coach from 2017 to 2019 before joining the Cowboys staff for the 2020 season under new head coach Mike McCarthy.

However, Nolan’s defense struggled mightily and the Cowboys missed the playoffs despite the fact that the NFC East didn’t have a team over .500 this season.

The Cowboys ranked 28th in the NFL in points allowed and 23rd in yardage allowed.

Their rushing defense was the second-worst in the league this season, as they allowed 2,541 yards and 20 rushing touchdowns.

Dallas struggled on both sides of the ball during the 2020 season, but the offensive struggles can mainly be attributed to the injury to star quarterback Dak Prescott.

While Dallas’ defense improved as the year went on, it wasn’t enough to save Nolan’s job.

It will be interesting to see if Nolan returns to the Saints next season as a position coach, or if he will find a job in the league at all.