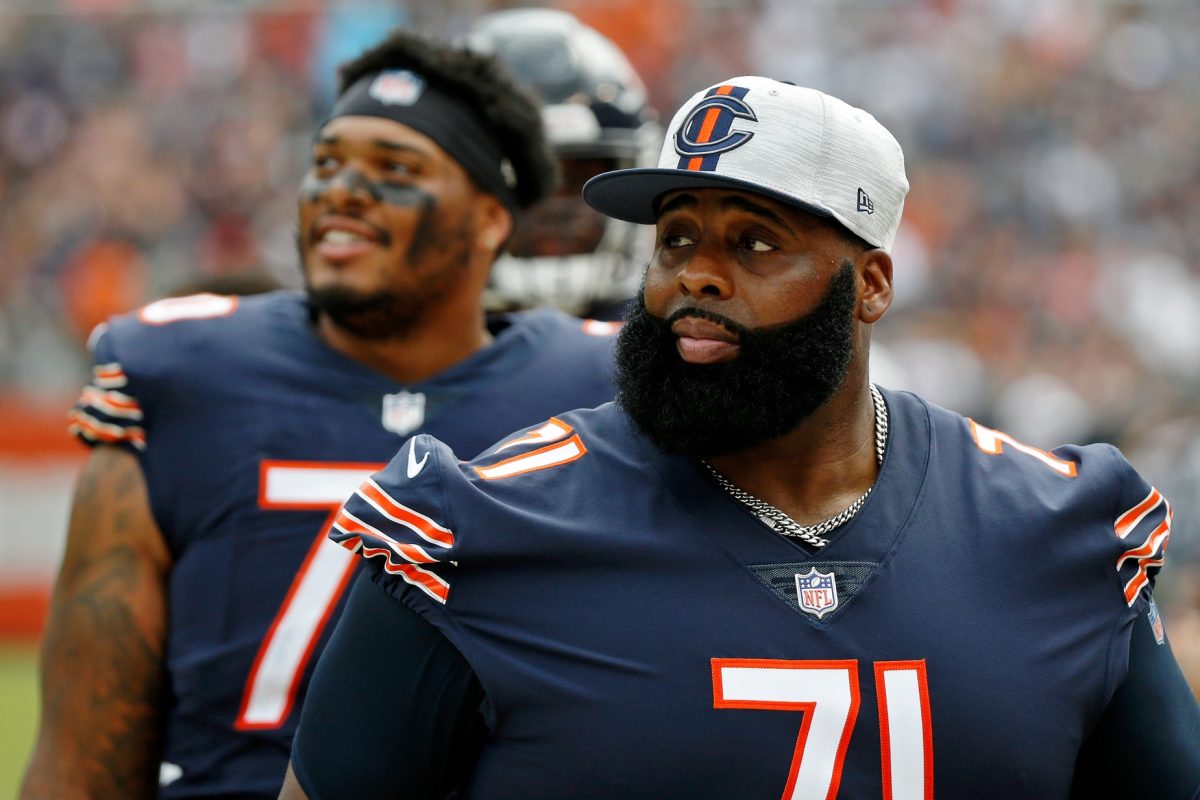 The 2022 NFL regular season is almost here, but teams around the league are seemingly still looking to improve their rosters before the campaign kicks off.

The Dallas Cowboys are one of those teams, as they’ve reportedly agreed to a deal with offensive lineman Jason Peters.

The #Cowboys have agreed to terms with future Hall of Fame OT Jason Peters, source said. Another year for the 40-year-old who figures to help Dallas at a position of need. The former #Eagles legend lives in Texas and now joins his hometown team.

Peters was born in Texas, lives in Texas and now gets to join a Dallas squad that has high hopes for the 2022 season. The 40-year-old has played for three teams in his NFL career, and the Cowboys will be his fourth.

Peters spent five seasons with the Buffalo Bills, 11 with the Philadelphia Eagles and one with the Chicago Bears.

The veteran has put together an impressive NFL career despite going undrafted in 2004. He figures to land in the Hall of Fame once he decides to walk away from the game of football.

In the 2017 season, the University of Arkansas product was with the Eagles, who took home the Super Bowl title in that campaign. Unfortunately for Peters, he tore his ACL and MCL during the regular season, ending his season after just seven games.

While he surely takes pride in Philadelphia’s title run from that season, there’s no doubt that he wishes he could have been on the field throughout the playoffs and Super Bowl to help his team win it all.

For that reason, he’s likely motivated to get back to the Super Bowl before calling it quits on his NFL career. With Dallas, he’d surely love nothing more than to help the team make the playoffs, go on a run and ultimately win the Super Bowl.

The Cowboys are set to open their season on Sept. 11. They’ll do so against the Tampa Bay Buccaneers. After that, Dallas will have to deal with another tough opponent, as the team will face the Cincinnati Bengals in Week 2.

The Cowboys are hoping to get off to a fast start this season and make the playoffs for the second straight year.