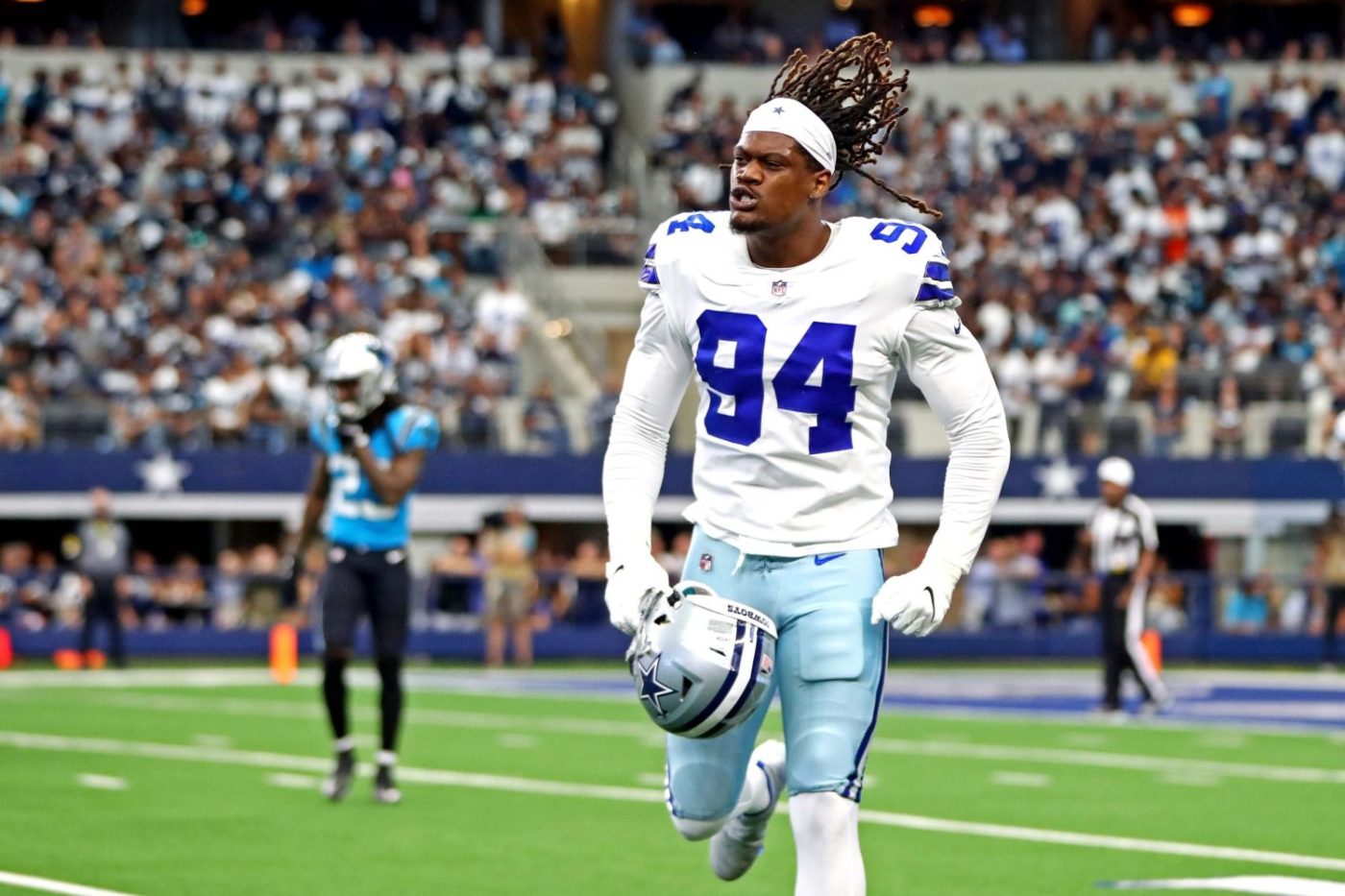 The Dallas Cowboys made a huge decision on Tuesday, as they agreed to a massive deal with star defensive end Randy Gregory.

The deal is for five years and $70 million. The contract includes $28 million guaranteed.

Gregory entered the NFL in 2015 after being selected by the Cowboys in the second round of that year’s draft.

Since then, he has served as a solid anchor on the team’s defensive line. Last season, he played in just 12 games, starting in 11 of those contests.

He finished the 2021 season with 19 combined tackles, six sacks, four tackles for loss and one interception.