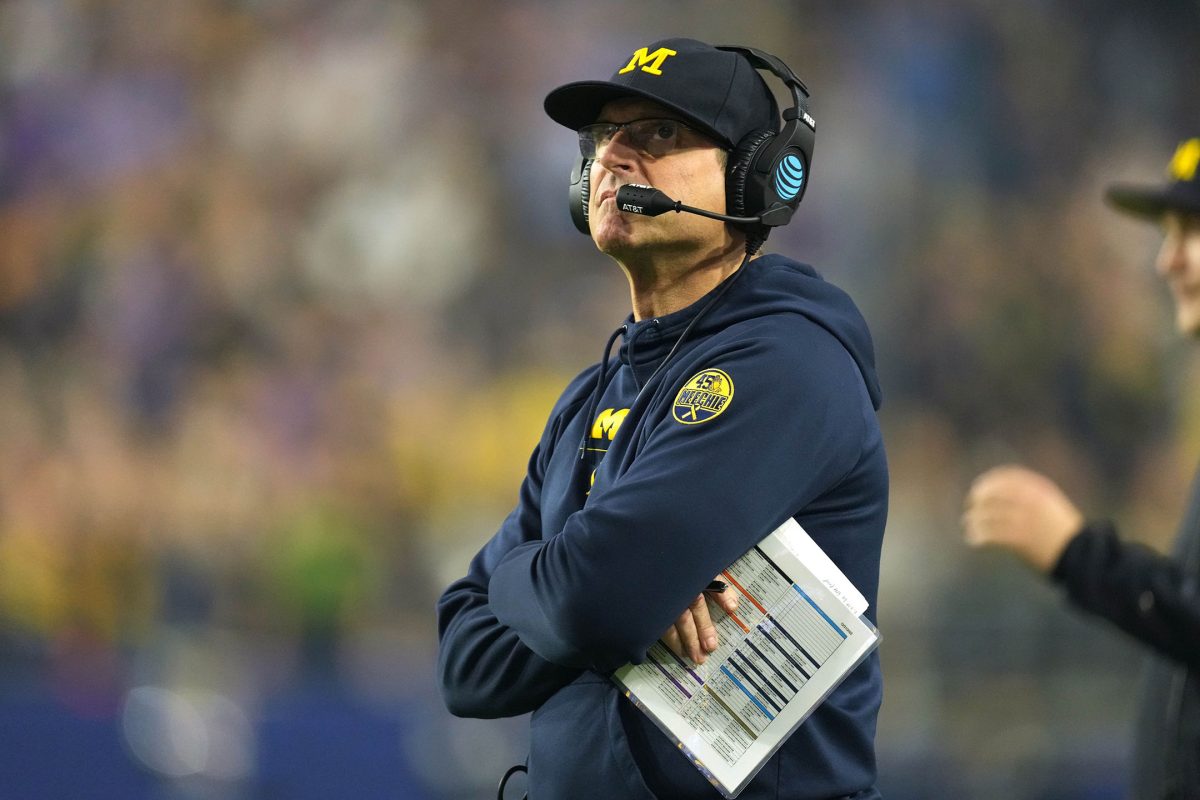 The 2022 NFL season has been a disaster for the Denver Broncos, as their Super Bowl aspirations have gone up in smoke, only to be replaced by some hard questions and concerns.

One big question is who will coach the team after Nathaniel Hackett was fired just days ago, and reportedly, the team is interested in bringing in Jim Harbaugh to fill that vacancy.

“Per a source with knowledge of the situation, the Denver Broncos have reached out to Harbaugh to inform him that they have interest in talking to him about the vacancy that emerged six days ago, with the firing of first-year coach Nathaniel Hackett,” wrote Mike Florio of Pro Football Talk.

Harbaugh would be a very solid choice for Denver if he happens to be seriously interested. He has been the head coach for the University of Michigan Wolverines since the 2015 season, where he led them to multiple bowl appearances.

Prior to that, he coached the San Francisco 49ers from 2011 to 2014, where he resurrected a dormant franchise and got it to the Super Bowl in just his second season there.

In San Francisco, Harbaugh made his team into one of the best defensive units in the NFL. That would seem to line up well with the Broncos, as the one area they haven’t done too badly in this season is defense.

Coming into Sunday, they ranked seventh in points allowed, sixth in passing yards allowed and third in passing touchdowns allowed.

However, Harbaugh’s coaching acumen may not matter that much if Russell Wilson doesn’t resurrect himself after a tough season.

When the Broncos traded for Wilson during the offseason, their fans expected a serious Super Bowl run.

But Wilson has played very poorly, and one has to wonder if he may be in permanent decline at age 34, as he has put up just 13 touchdown passes and 3,241 passing yards while throwing 10 interceptions this season.

Whether Denver regrets trading for him or not, it doesn’t have many options at quarterback, as it gave him a lucrative long-term extension right after acquiring him in the spring.

The hope is that with a full season with his new team under his belt, Wilson will look more like his old self in 2023, especially under a new coach.